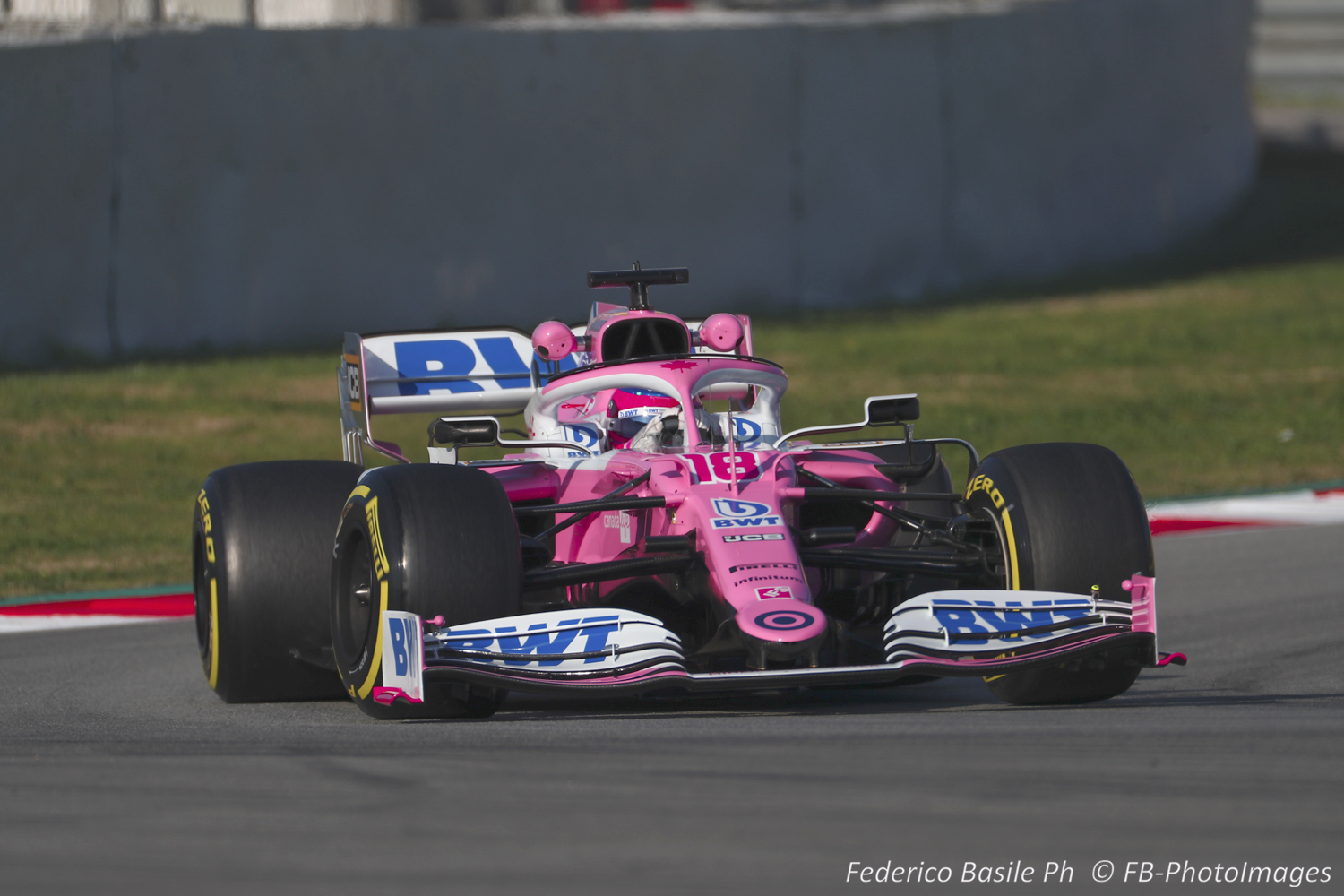 (GMM) Williams will need to "adapt" to a new era in which Formula 1 teams do not design every component of their cars.

That is the news from Claire Williams, boss of the eponymous and once-great team founded by her father that crashed to dead last in 2019.

It is now a hot topic in the paddock, as teams like Haas and Alpha Tauri pursue new ways to put their cars together, and now the competitive 'pink Mercedes' unveiled by Racing Point has emerged.

"I have a traditional position in this discussion," Claire Williams told Motorsport-Magazin.com.

"We are proud of our independence and want to put a car on the track that we designed ourselves. But the business model is changing," she said, "and we have to adapt to the new environment."

The team's 2020 car is clearly better than its woeful predecessor, and Williams said that is in part due to many new processes.

"We have outsourced some manufacturing elements to reduce the pressure," she revealed. "With our limited budget, it's difficult to make all of the parts ourselves."

Still, she insisted that Williams will not become a mere customer team.

"We want to maintain our independence in the future too," said Williams. "The budget cap from 2021 will make it easier for the independent teams again.

"We develop parts ourselves, as that's the DNA of the sport. But the rules are the way they are and teams can approach them like Haas or Alfa Romeo do. It's smart and saves money.

"It's not our way, but I don't want to criticize it either," she added.