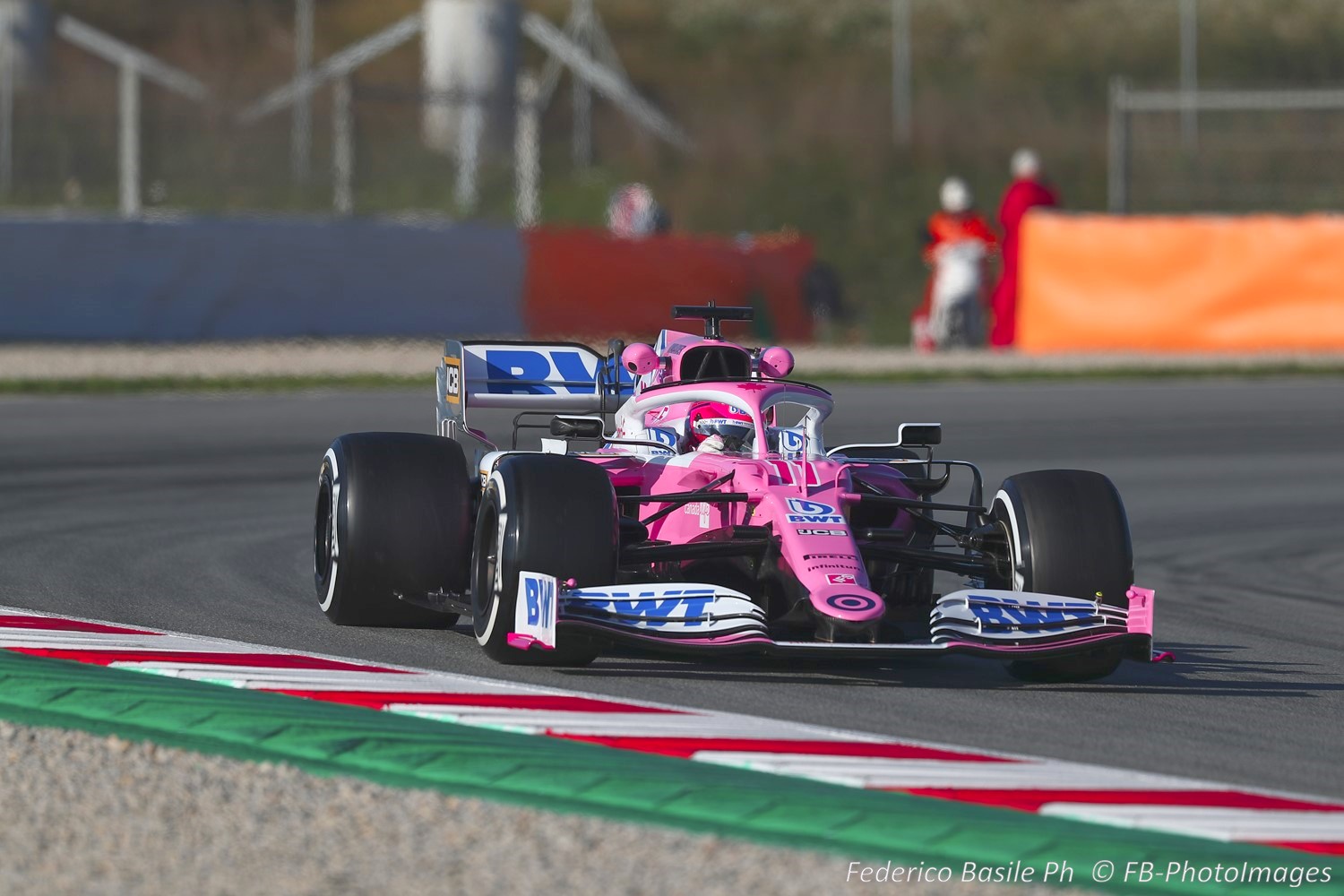 (GMM) Racing Point looks to have leapt to the very top of the 2020 midfield.

The team finished just seventh last year, but with more funding thanks to new owner Lawrence Stroll and a new approach, the 'pink Mercedes' has been produced.

"The team has immediately got a car that is clearly in fourth place."

"Racing Point is a bit ahead."

Team driver Sergio Perez said: "We have a very good car. It feels completely different and is better in every way."

"We didn't have the money to build something completely new in the past. We were always forced to use half of the previous year's car."

That has changed. Some are even saying Racing Point could be ahead of Ferrari and nipping at Red Bull's heels.

Former team owner Vijay Mallya said on Twitter that the team could have "race wins" in 2020 "with a bit of luck".

But Perez insisted: "They (Ferrari and Red Bull) will definitely have something up their sleeves."