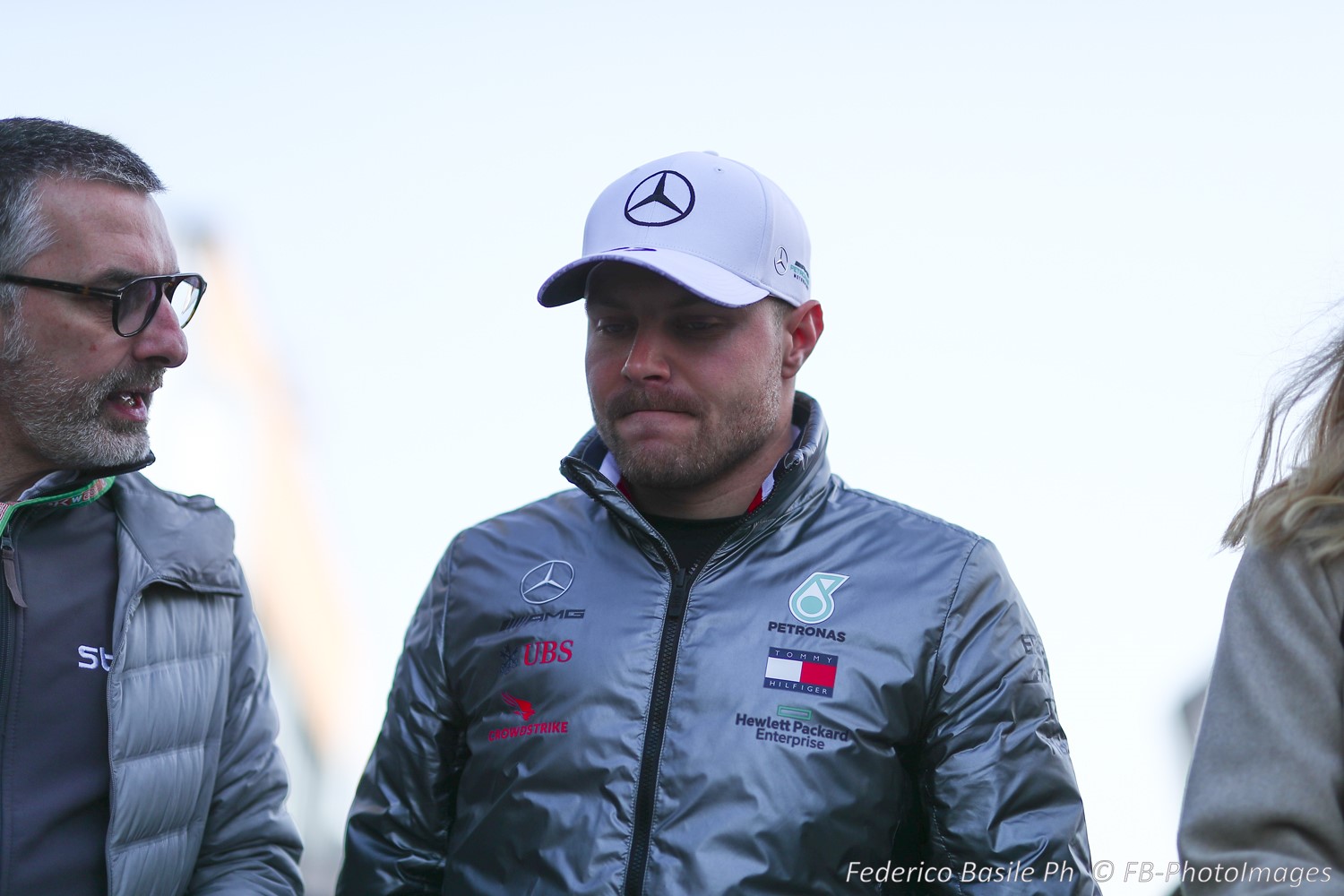 (GMM) Valtteri Bottas is aiming to conduct his contract negotiations this year away from the "headlines".

Last year, before his Mercedes deal was extended for one more season, speculation in the media about the Finn's future was rife and he said it affected his performance.

So he is already starting to think about how the talks will go in 2020.

"It's no secret that my contract expires at the end of this season, so it is natural that you want to start discussions quite early," he told Finland's MTV.

"However, it doesn't make much sense to do it too early, when we are focusing on the car's performance."

Bottas says his relationship with Toto Wolff is "good", and he says talks with his boss are always done "openly".

"At the same time, we want to improve the way we do it compared to last year. It can be done more smoothly and with slightly fewer headlines," he said.

Bottas, 30, also said he would like to end his run of single-year contracts.

"Is Toto here?" he smiled. "It helps to have a longer contract.

"If you know what your future is and feel comfortable, it's a win-win situation. If a team wants a driver for a long time, the driver is happy and you can just focus on developing the car and not thinking about the future.

"The team also doesn't have to hide anything from the driver," he added.

"It doesn't always happen in Formula 1, which is a political sport. There are always a lot of drivers who want a seat and many of the teams keep their options open.

"At the end of the day it's too early to think about next year," Bottas concluded.