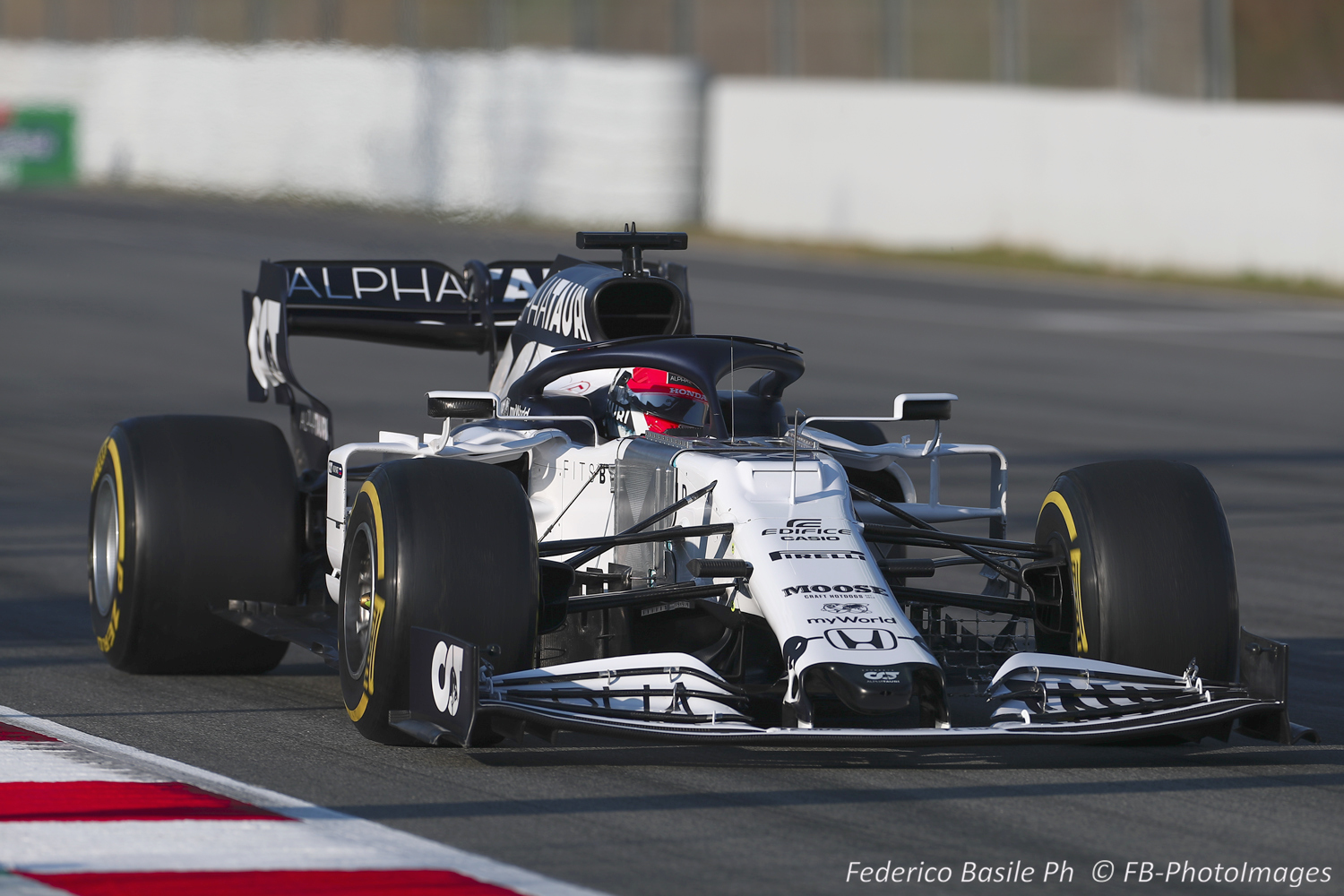 After the debut of Racing Point's 'pink Mercedes', it became clear that the car is the first challenger behind the big three teams.

But Marko said that following close behind is Alpha Tauri.

"Our second team Alpha Tauri is in good shape," he told Auto Bild. "In Speed they are close to Racing Point.

"This shows just what a good job our partners Honda did in the off-season," Marko added. "They have improved the power unit in every way.

"It is now more powerful, uses less fuel and has even become more reliable."