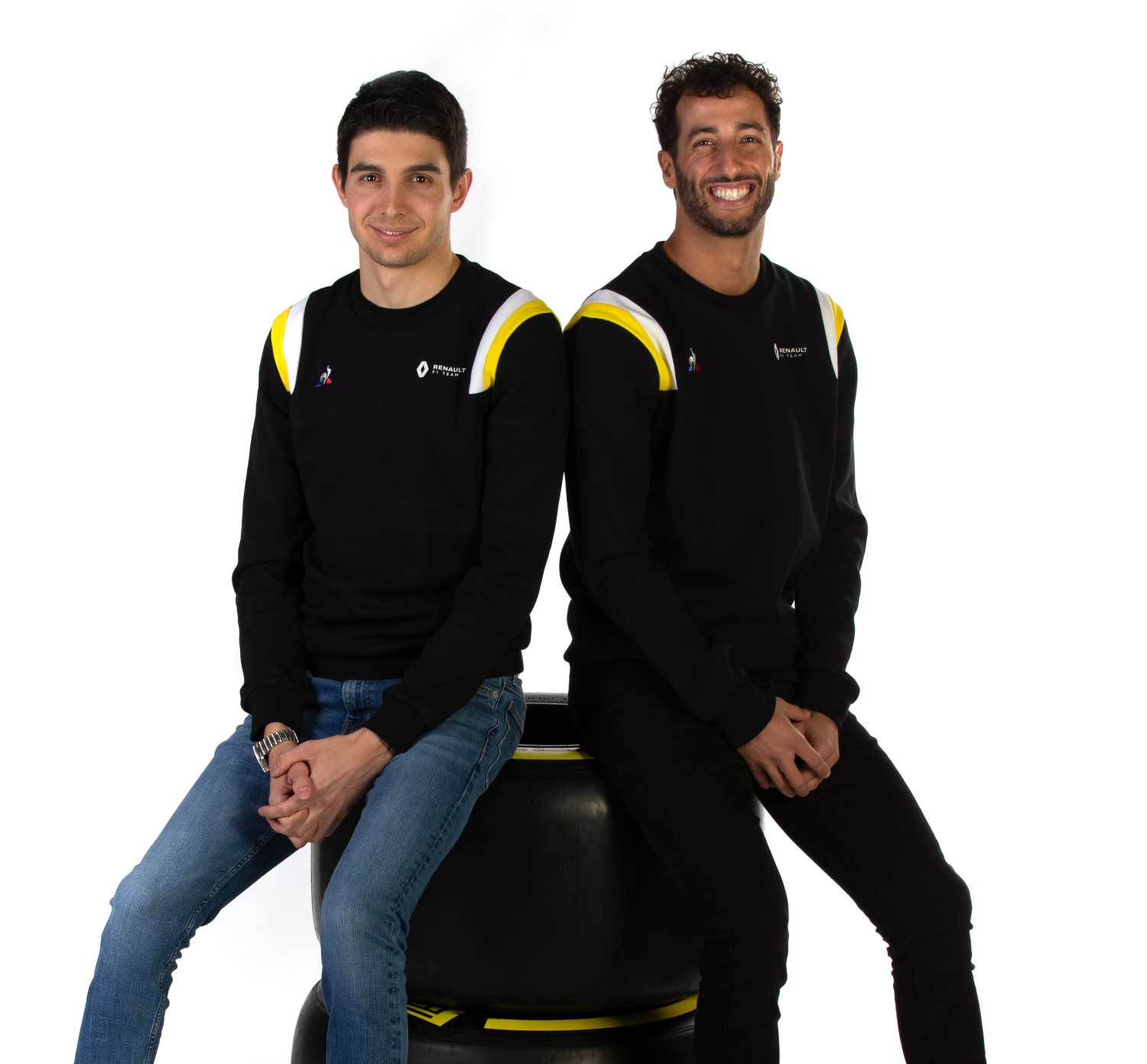 (GMM) Daniel Ricciardo has urged Esteban Ocon to behave in 2020.

After a year on the Mercedes bench, 23-year-old Ocon is returning to the grid this year as Ricciardo's teammate at Renault.

Ricciardo says Ocon is noticeably "hungry", and the Frenchman says he is targeting his Australian teammate.

"He (Ricciardo) is a guy who has won races and has had pole positions, so it's a good chance for me to see how much I've got inside," Ocon said.

But Ricciardo told Melbourne's Age newspaper that he hopes Ocon keeps the rivalry in check this year.

"He's had problems with (Sergio) Perez, problems with Max (Verstappen)," he said. "We – him and I – need to understand that we're not fighting for wins yet, so for us to be tearing each other's heads off is not the way we need to go about our business.

"We've got to be smart and help each other out and bring the team forwards together. I've got no intentions to do anything other than that," Ricciardo, 30, added.

At the same time, the Australian said he knows that Ocon will be keen to beat him.

"I had a bit of a taste at Red Bull when Max came in as the hot new property and me being the established guy, so it's not new to me," he said.