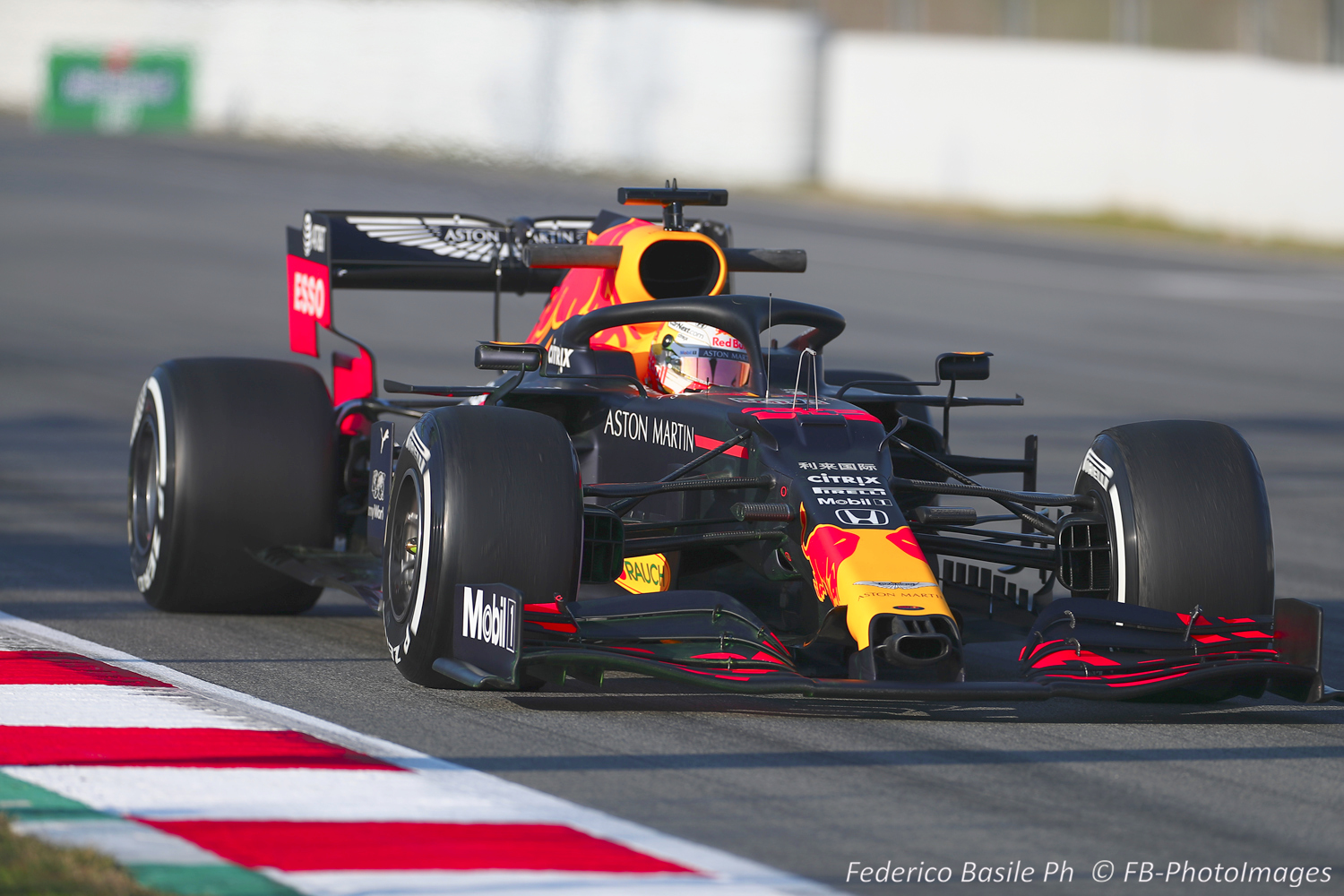 (GMM) The 2020 pecking order appears to be Mercedes ahead of Red Bull and Ferrari – and Racing Point's 'pink Mercedes' not too far behind.

That is the claim of former long-time F1 race and test driver Pedro de la Rosa, who last week watched trackside at Barcelona with his daughter Luna.

"Racing Point is no joke, huh?" the 48-year-old told Spain's El Confidencial. "Those guys are fast.

"Ferrari are not going badly," the Spaniard added. "But I like the Red Bull more than the Ferrari here. But no one is like Mercedes, I assure you."

"When I came here last year I did not like the McLaren," he said. "But in the third year with Renault it looks better and it corners better too.

"But I see them close together with many others. I think it's similar to last year, where fourth and tenth are very close together.

"It's going to be a brutal battle to get into Q3," de la Rosa smiled.