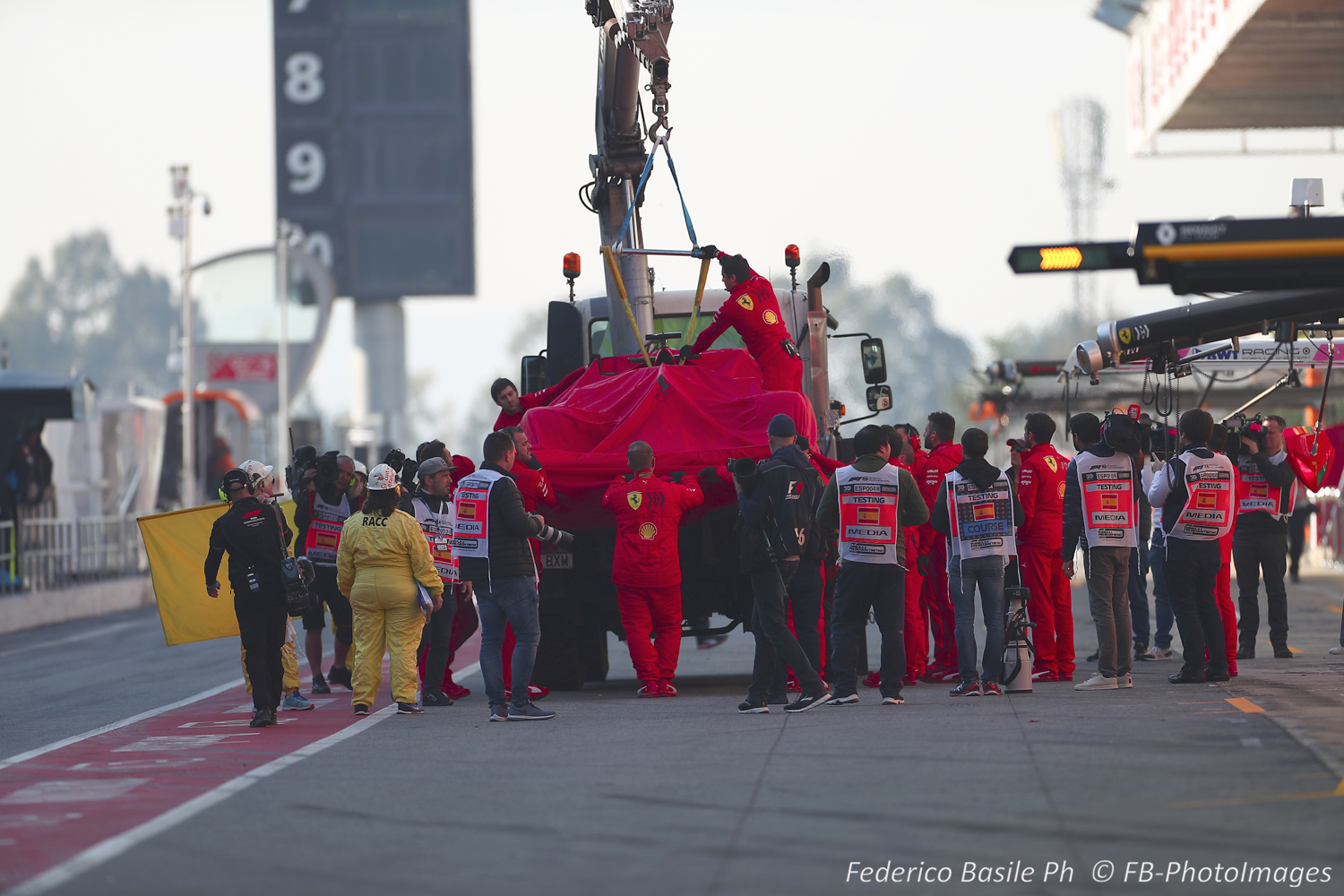 Sebastian Vettel and Charles Leclerc will split driving duties in the SF1000 on the first day of the second pre-season test, which runs from Wednesday to Friday at the Barcelona-Catalunya Circuit. Vettel will drive in the morning and his teammate will take over for the four hours of track time in the afternoon.

Thursday. Vettel will drive for all of the second day. Last week, he managed to complete 173 laps in the new car, despite losing 2 hours of track time when the power unit was changed. In fact, the unit which had the problem last Friday has been stripped and checked in Maranello. The fault was traced to a non-structural problem with the lubrication system. It’s not a cause for concern and work to correct it is already underway.

Friday. Leclerc will round off pre-season testing for Scuderia Ferrari Mission Winnow. Last week, he completed 181 laps. Over the upcoming three days, the final session before the season starts in Australia on March 15, the team will start working on performance, while carrying out qualifying and race simulations.