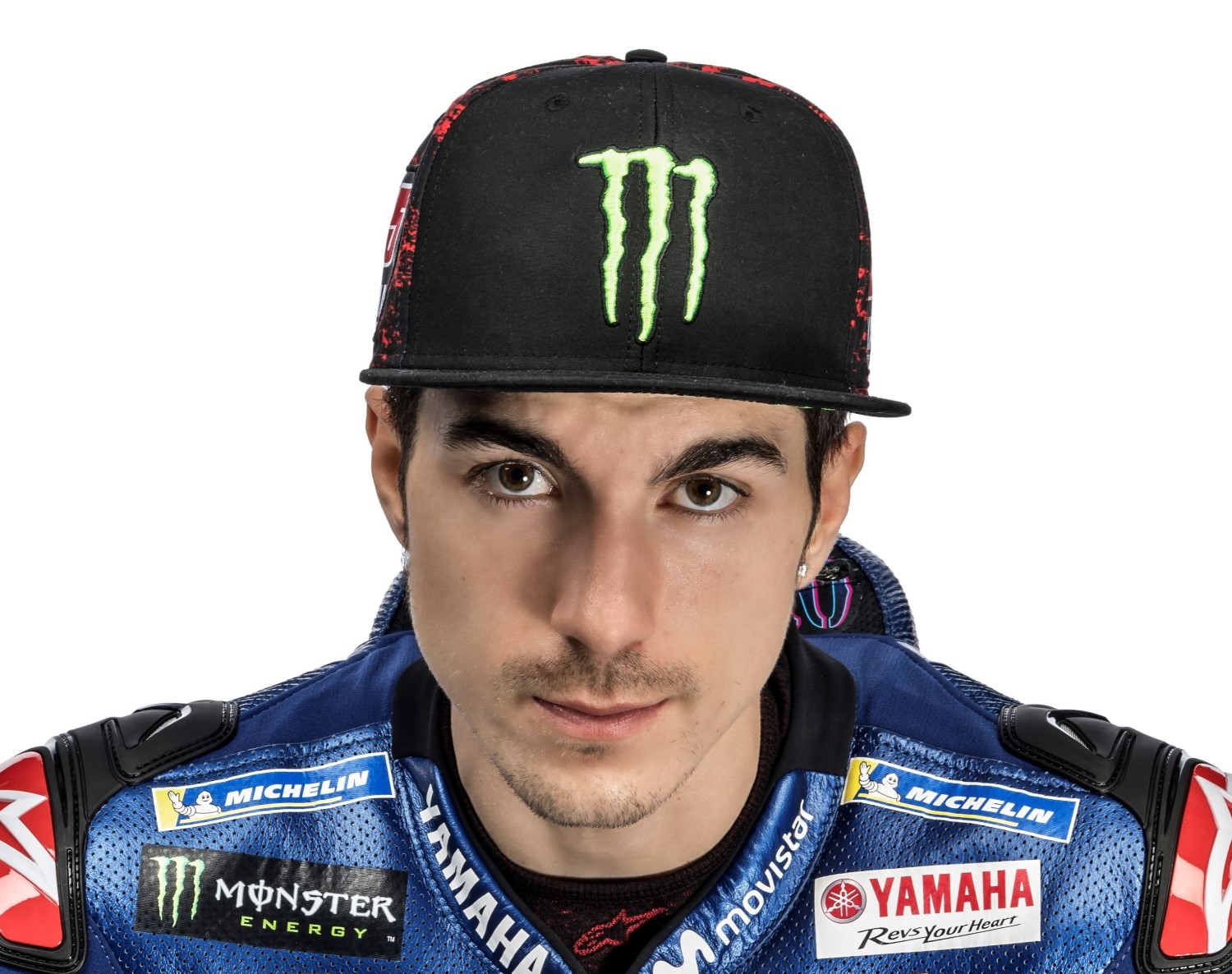 Maverick Vinales (Monster Energy Yamaha MotoGP) has ended the Qatar Test at the summit thanks to a 1:53.858 on the final day in Doha. The Spaniard pips Franco Morbidelli (Petronas Yamaha SRT) to top spot by just 0.033 after the three days, with fellow Petronas Yamaha SRT rider Fabio Quartararo finishing P3 on the combined times, despite failing to go quicker on Monday.

Overall it was a great test for Yamaha, but there will be slight worry that Quartararo suffered technical failures on both Sunday and Monday, in addition to Valentino Rossi’s (Monster Energy Yamaha MotoGP) Turn 2 crash on Day 3.

The Doctor was uninjured and ventured back out during the last hour of the test, with teammate Vinales completing the most laps of anyone on the final day – 84 for the number 12. Monster Energy Yamaha MotoGP Team Director Massimo Meregalli was pleased with the progress made with improved grip and on acceleration, saying the 2020 package “is very competitive" – good news for Yamaha fans. Rossi finished 0.474 off his teammate’s time, placing the nine-time World Champion in P12. Overall Rossi was happy, the feeling with the bike is good and he “isn’t far" but he needs to work more with the tire.

Quartararo said his race simulation on Day 3 was very pleasing, pretty much every lap was in the 1:54s and the Frenchman didn’t go for a proper time attack – the 20-year-old going as far as saying “there’s margin for more". That bodes very well for the 2019 Rookie of the Year and teammate Morbidelli was also very upbeat.

It was a busy and intriguing day for reigning Champions Honda as Marc Marquez (Repsol Honda Team) started with three bikes in his garage, one of those being Takaaki Nakagami’s (LCR Honda Idemitsu) 2019 RC213V. Later on Day 3 Nakagami’s teammate Cal Crutchlow (LCR Honda Castrol) completed 70 laps as HRC went in search of finding improvements on the final day in Qatar, with the Japanese giants testing things “from two or three years ago" according to Repsol Honda Team Manager Alberto Puig. Crutchlow said he was happy with his pace, but over one or two laps the number 35 is struggling with stopping the bike and grip with the new tire. A predicament for HRC for sure.

Premier class rookie Alex Marquez (Repsol Honda Team) completed another 47 laps as the Spaniard admitted it was a difficult test for himself and the team, but the reigning Moto2™ World Champion was reasonably confident that he has a decent pace for the race weekend.