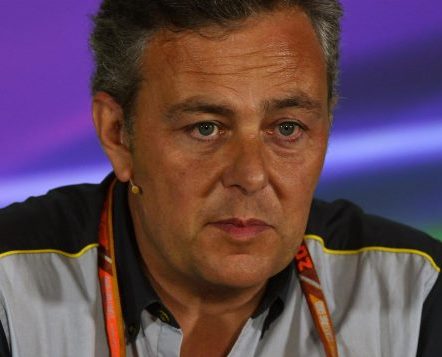 "From a record-breaking season, we have collected some record-breaking numbers. Formula 1 introduced some radical new technical regulations this year, which resulted in the fastest cars ever seen in the history of the sport. So, our mission was to build the fastest-ever tires, 25% wider than their predecessors to cope with the massively increased cornering speeds and energy loads, which nonetheless allowed the drivers to push hard from the start to the finish of every stint. We developed these tires throughout 2016, despite not even seeing a 2017 car until the first pre-season test at Barcelona.

"Over the course of this year, pole position was on average 2.450 seconds faster than in 2016, and the fastest race lap was on average 2.968 seconds quicker than last year. In spite of forces that were sometimes up to 35-40% higher than 2016 through the quickest corners, our 2017 tires achieved all the targets established at the beginning of the season, with an optimal level of reliability and consistency. Now we look forward to next season, with an even faster tire introduced to the 2018 range and with every compound going a step softer, which should help contribute to even more speed and spectacle in the future." Mario Isola, Head of Pirelli Car Racing 36 positions on the opening lap

(*) How overtaking moves are calculated: an overtaking maneuver is counted as one that takes place during complete flying laps (so not on the opening lap) and is then maintained all the way to the lap’s finish line. Position changes due to major mechanical problems or lapping/unlapping are not counted.

(**) Only drivers who have taken part in the whole season are counted. 362.4 kph by Sebastian Vettel in Mexico.

PIRELLI TEAM AND ITS GUESTS