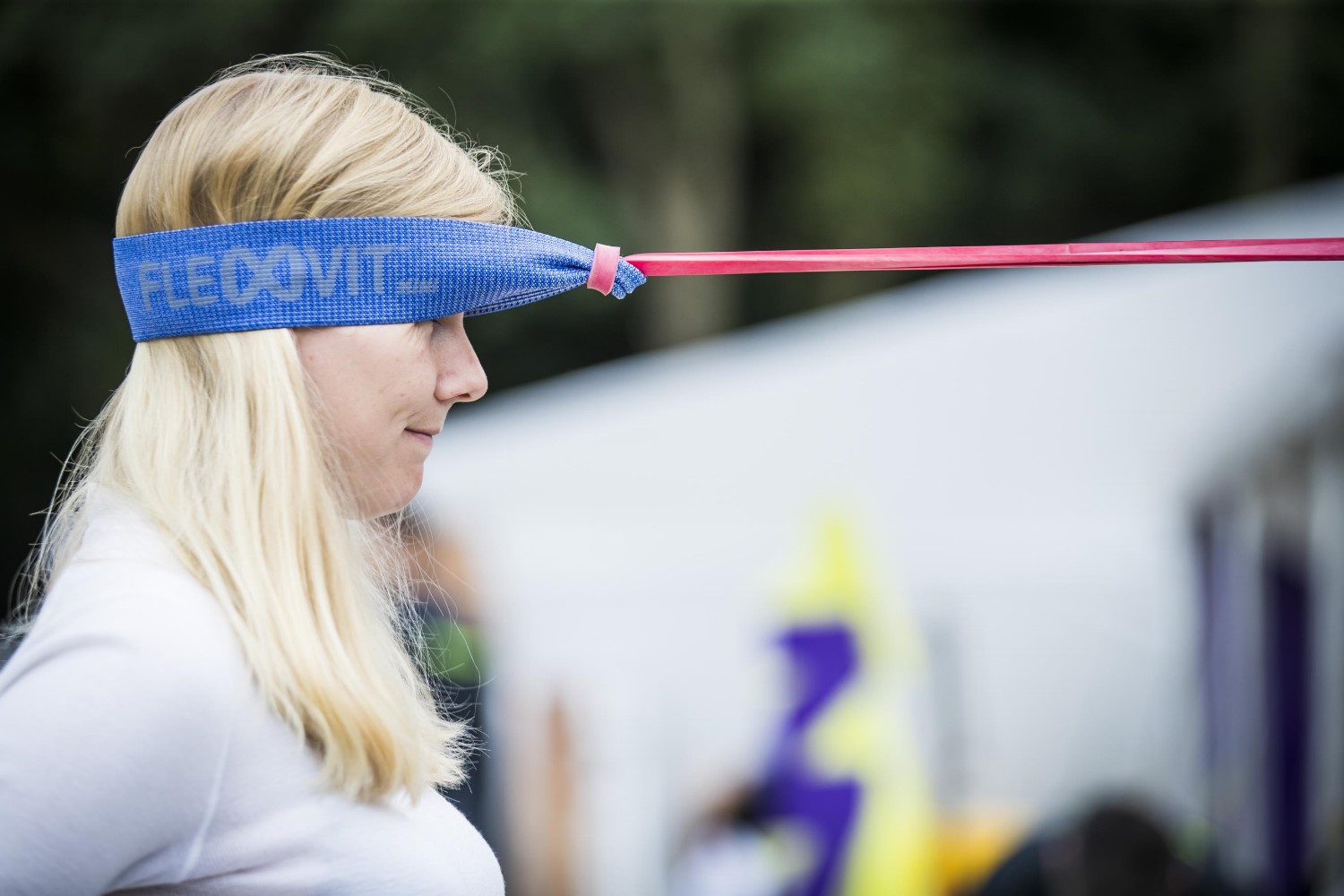 W Series, the new international single-seater racing championship for female drivers only, kicks off its 2020 driver development program with an intensive four-day skills workshop in London – bringing in stars and experts from the worlds of athletics, team sports, snooker and broadcasting to help deliver the program.

Olympic champion and triple world champion athlete, Jessica Ennis-Hill DBE, Ama Agbeze MBE, former England netball captain, and legendary snooker champion, and current World Seniors Champion, Jimmy White MBE, will be working with teams of professional sports coaches and trainers to optimize the performance of the drivers ahead of the first race of the season, at Igora Drive, St Petersburg, in May.

Catherine Bond Muir, CEO of W Series, said: “We are committed to developing the best female drivers in the world and this means investment in skills and training as well as access to our proven international racing series. In this way we believe we will help our drivers realize their full potential and prepare them for competition in the elite formula of motorsport – perhaps even Formula 1, in time."

Jessica Ennis-Hill, the 2012 Olympic heptathlon champion and triple world champion, said: “I’ve been following the amazing progress of W Series really closely, and totally support their mission to encourage more women into the sport. Performing at the highest level goes beyond pure physical conditioning – it’s a perfect alignment of mind and body, and I hope my story will further motivate and inspire these great drivers as they work to reach their full potential."

The W Series eight-race 2020 season starts on May 30 at the new Igora Drive circuit near St Petersburg and finishes with back-to-back weekends supporting Formula 1 races at Austin, Texas on October 24, and Mexico City on October 31.