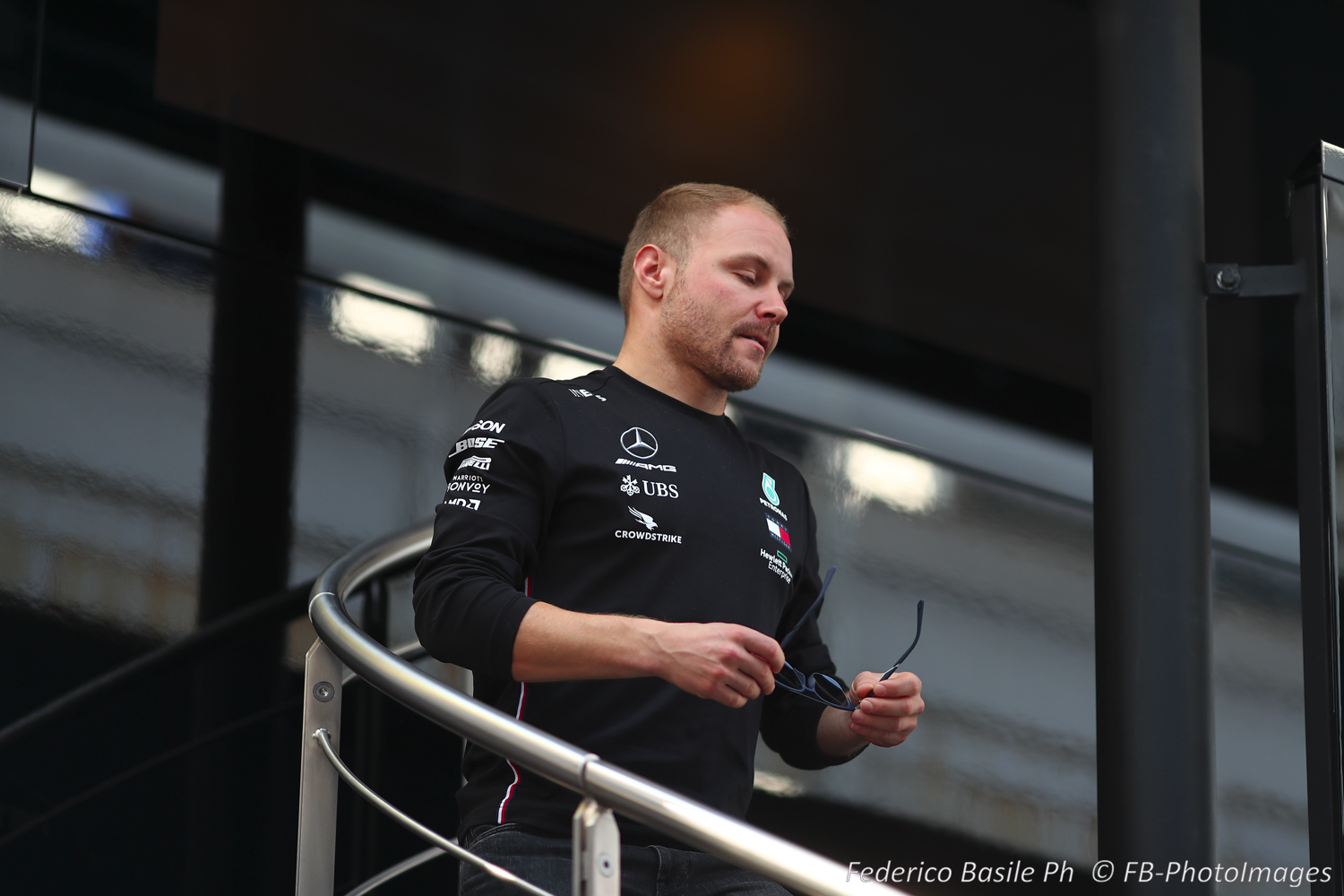 The 2016 world champion is famous for having beaten his former teammate Hamilton to the title and then quitting both Mercedes and Formula 1.

He said the "only possible way" his successor Bottas can also beat Hamilton is for the Finn to also "destabilize" the six-time world champion.

"Or at least I did not see other ways," Rosberg told France's Auto Hebdo.

"I remember realizing that his (Hamilton's) defenses had been broken when he started playing with Snapchat during a press conference," said the German.

"The next day, he performed poorly. It all plays a role," Rosberg added.

"It may seem insignificant, but these things can unsettle you. Speaking about Lewis, it must be understood that the more you attack him and the more aggressive you get with him, the stronger he becomes.

"Instead, it's necessary to get into his thoughts, and that is not easy. You have to plant a seed of doubt in his mind," Rosberg continued.

"Valtteri needs to always be there as a strong opponent performing with stability. He needs to become obsessive, so that Lewis feels his presence."