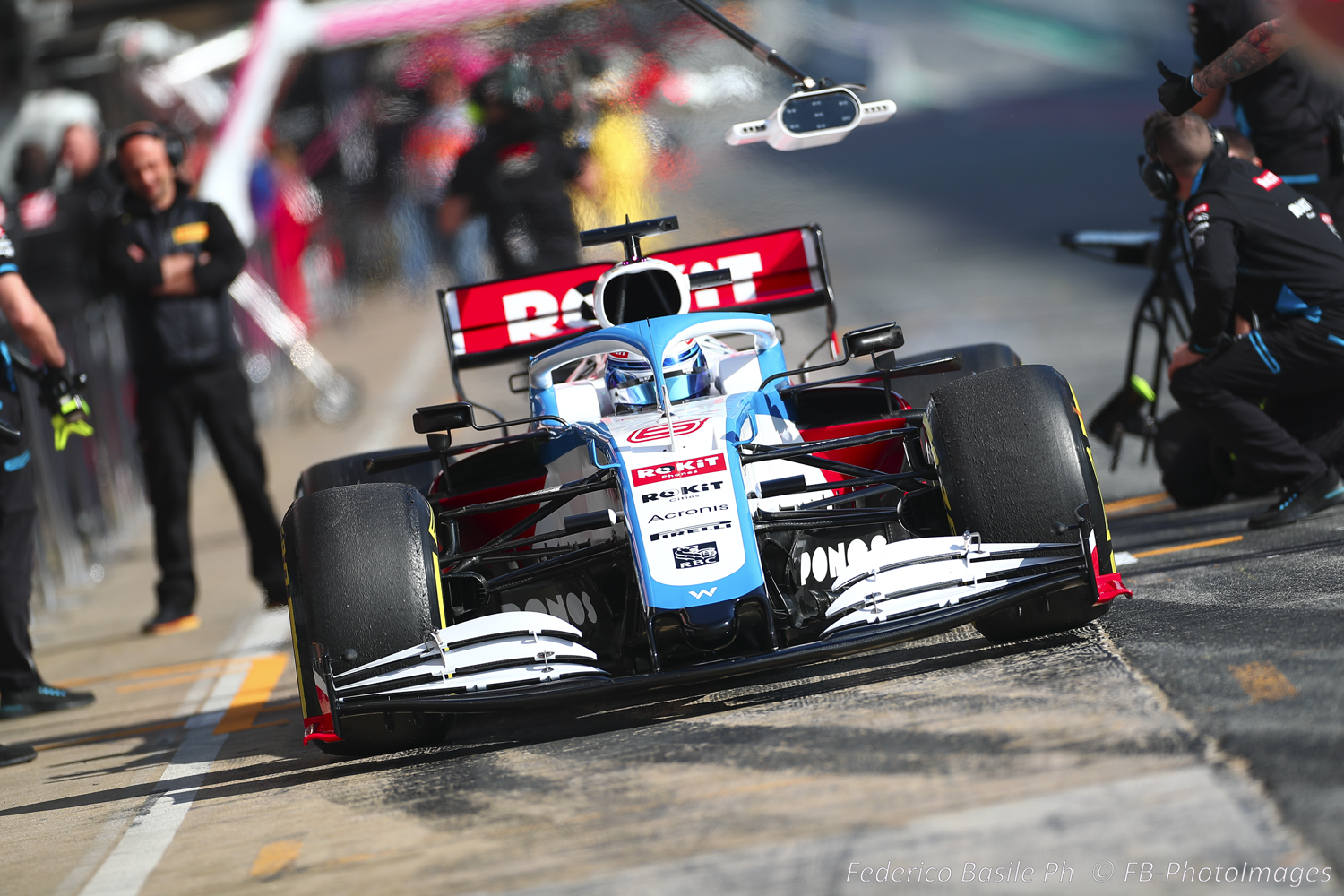 (GMM) George Russell says there is "no chance" that in 2020 Williams will be lagging the field by as much as last year.

Having faced a barrage of criticism for the once-great British team's decline in recent years, team boss Claire Williams said last week: "The smile has not left my face since these (pre-season) tests began."

Indeed, after a conspicuous delay this time last year, Williams' 2020 car was the first onto the track in Barcelona last week.

"It was an important step to return pride and dignity after the failures of last year," Williams said.

And lead driver Russell says the actual car is also much better.

"Last year I was scared at times but this feels more like a Formula 1 car," he said.

"We know we are much closer than last year. There is no chance we will be as far behind."

Claire Williams agrees: "Last year, we were only really racing against ourselves – Robert against George. This year we should get into the second qualifying session (Q2)."