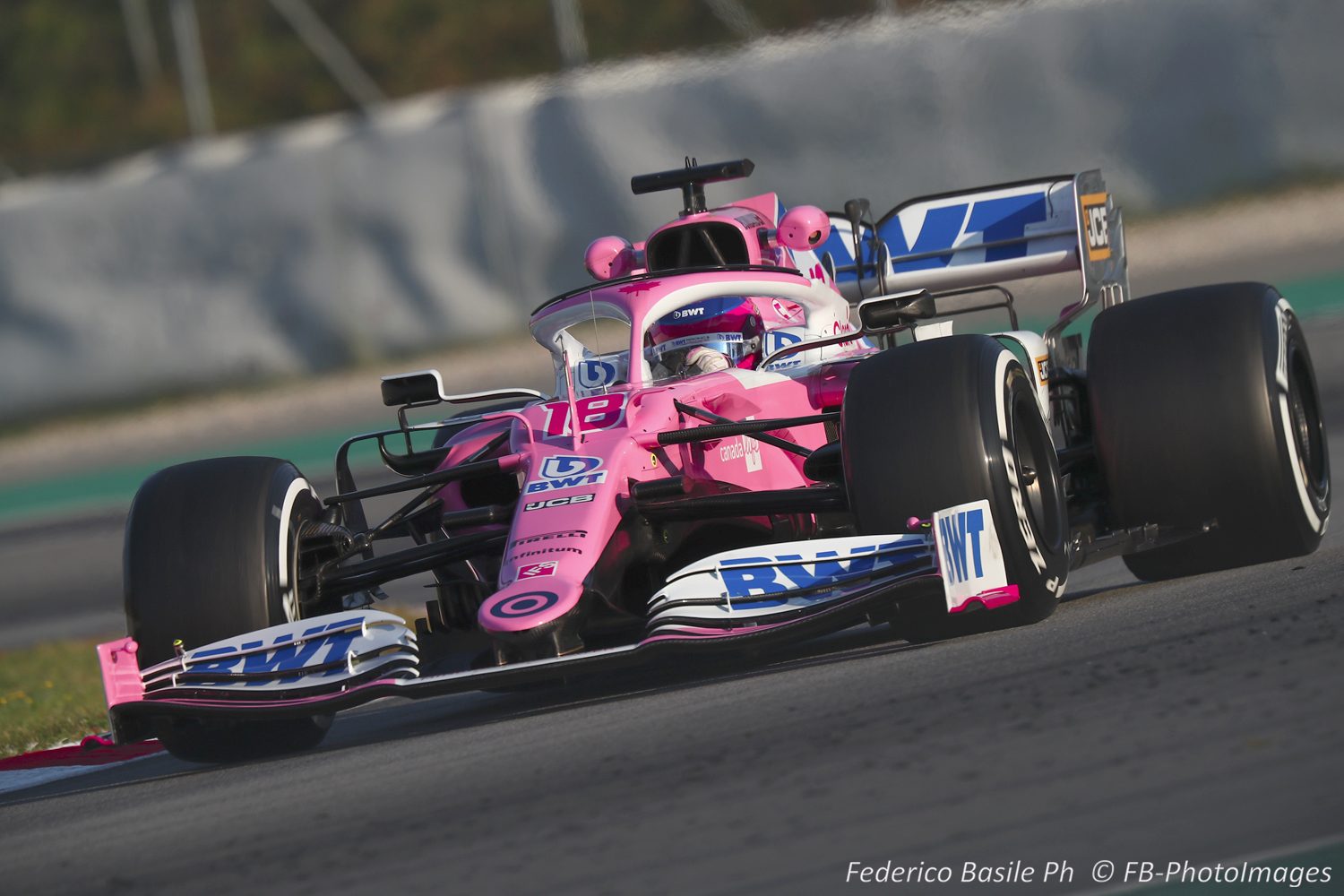 (GMM) Otmar Szafnauer has hit back at claims that Racing Point has become the 'new Haas' of Formula 1.

"Maybe in future they should think before they speak," Haas boss Gunther Steiner said last week, referring to the way Racing Point had reacted when the first Haas car was derided as a 'Ferrari copy'.

Racing Point boss Szafnauer, however, said the comparison to Haas is wrong.

"Our aero division is bigger than their entire team," he is quoted by Auto Motor und Sport.

Finland's MTV also quotes Szafnauer as saying: "Everyone is saying 'ah, you've copied Mercedes', but this is our car. It is our development and our design.

"Yes, we looked at what was fast and we did it ourselves. It's no different to the way we once looked at Red Bull.

"We took photos and tried to understand them, then we went to the wind tunnel and made the parts ourselves," he insisted.

Nonetheless, some rival teams are unhappy. But Red Bull's Dr Helmut Marko is surprised there is not more noise.

"Why aren't Renault and McLaren more upset about this?" he wondered.

Renault boss Cyril Abiteboul responded: "What should we do? We warned for a long time about the Ferrari-Haas model. Now we see where it leads.

"Haas was the beginning, Racing Point is the escalation – what's next?"

"Soon there will only be five different cars in the field. The B teams take the A team's car and paint it a different color."

McLaren boss Andreas Seidl called on the FIA to look again at the rules and ensure that the situation is kept under control.

"If you distribute the work you need to do between two teams, transferring intellectual property and effectively increasing your resources, that is clearly against the rules," he said.

"With the budget cap coming in, I am sure the FIA understands this. We must be sure that the rules apply equally to everyone."