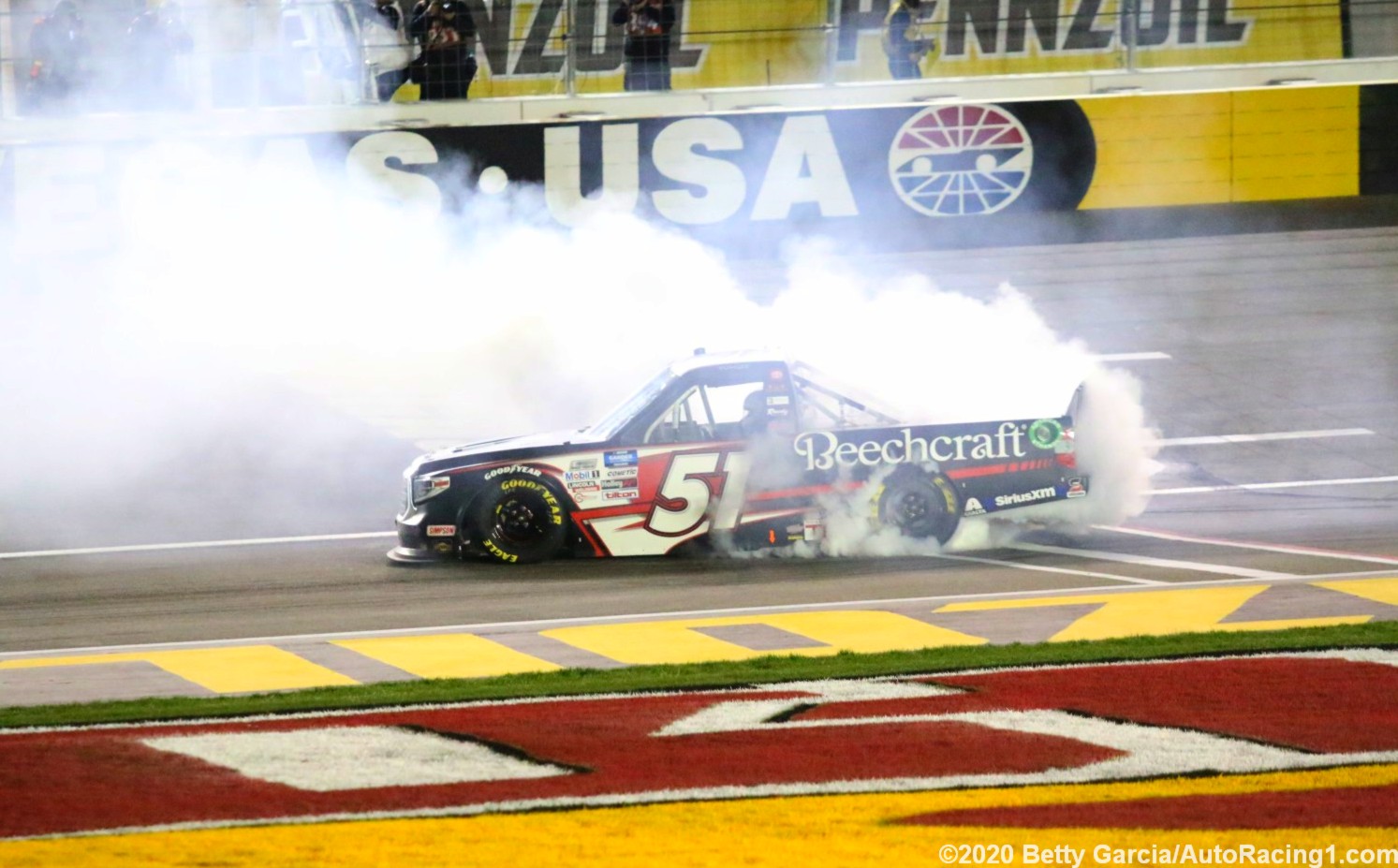 Per usual, the Victory Lane trip for “Rowdy" in the Gander Truck Series’ 600th race came with virtual boos from fans on social media, even NASCAR Cup Series driver Kyle Larson chimed in with an emoji that indicated Busch is “cherry-picking" the competition.

Despite the backlash, Busch had an unlikely competitor come to the rescue and defend his truck efforts – fellow NASCAR Cup Series driver and former rival Kevin Harvick.

I like this so let’s make this fun. I’ll put up a $50,000 bounty for any full time cup driver who races a truck and can beat @KyleBusch in his next 4 races. #gameon https://t.co/BRjLCTxFJQ