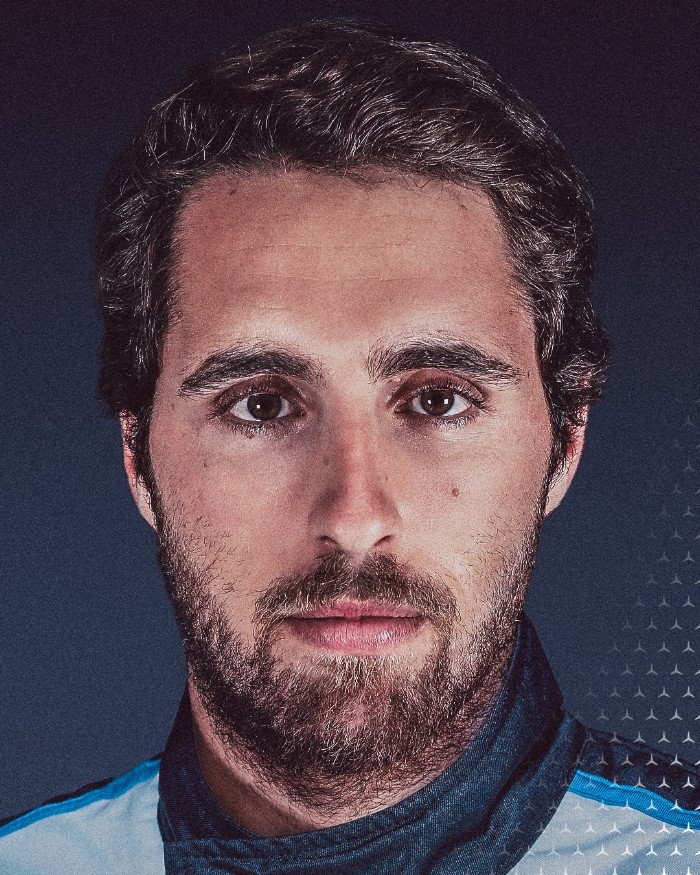 With just over a week to go before the fifth race of the ABB FIA Formula E Championship, the Mercedes-Benz EQ Formula E Team has announced Jake Hughes and Daniel Juncadella as its driver pairing for the upcoming rookie test in Marrakesh.

"With Jake and Dani, we have found a great combination of an up-and-coming youngster and an experienced all-rounder for the rookie test," said Team Principal Ian James. "They both know the team well and the way we work. I am confident they will provide us with solid and valuable feedback during the test day in Marrakesh. Our engineers are already keen to hear their feedback."

"I am very proud to join the Mercedes-Benz EQ Formula E Team for the Marrakesh rookie test," said Jake. "I've been helping the team back at base in Affalterbach on the simulator in race support, and I have learned a lot from the way the team has approached its first year in a championship as challenging as Formula E. I'm pleased to be playing my part on the simulator and it's great to get this chance now to find out what I can do in the real car. As for the test itself, I'm just hoping to support the team with the development program and to tick off items on the testing list. I'm really excited about that."

"I'm very excited at the prospect of getting back behind the wheel of a Formula E car," said Daniel. "I'm confident that my experience can be beneficial for the team. I already know Formula E from testing in the past, and I learned a lot during season five as test and reserve driver for HWA RACELAB. It's also great to be with Mercedes-Benz, as I know the team very well and enjoy working with them."

The rookie test will take place in Marrakesh, one day after the fifth round of the season which will be held on 29 February at the Circuit International Automobile Moulay El Hassan.

Between 2013 and 2018, the 28-year-old Catalan competed in 76 DTM races for the Mercedes-AMG DTM Team. During this time, he claimed three pole positions and secured a maiden victory in the 2018 race at Brands Hatch. Before making his DTM debut, he won the Formula 3 Grand Prix in Macau, the FIA Formula 3 European Championship and the Formula 3 Euroseries, on each occasion in a Mercedes-powered car.