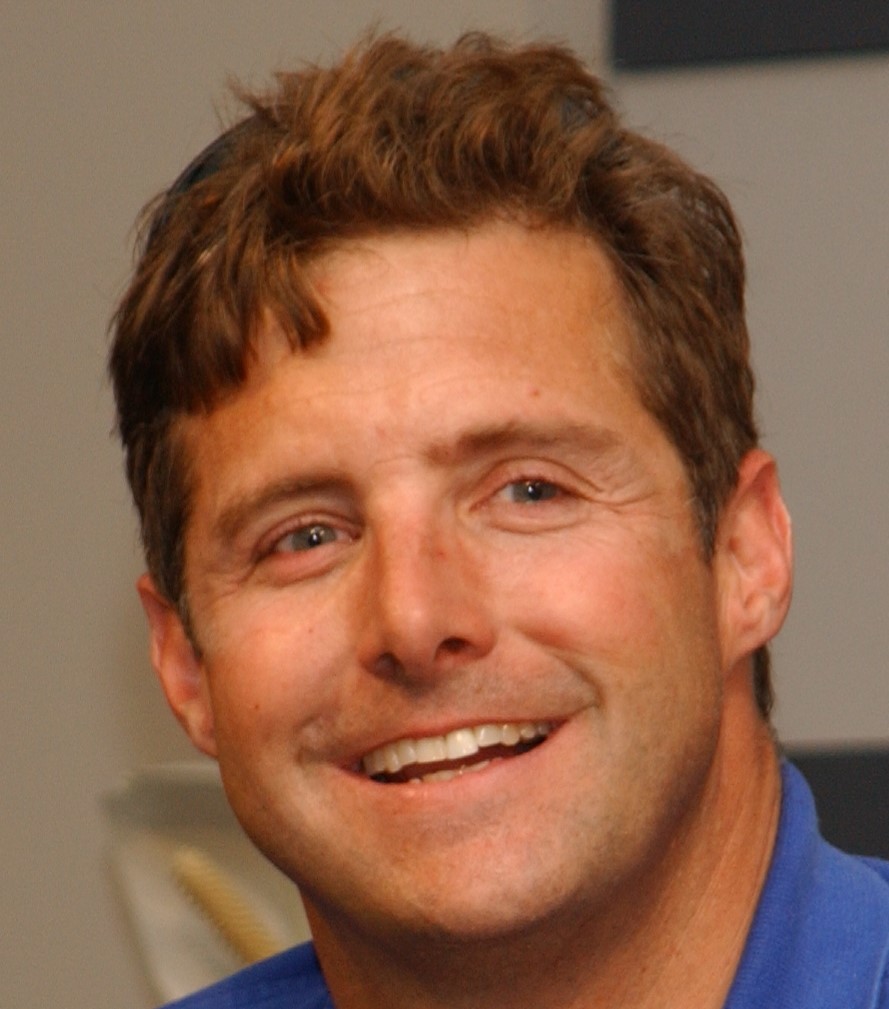 Citrone/Buhl Autosport IndyCar team has been formed with the intent of competing in some rounds of the NTT IndyCar Series this season. We have added them to our 2020 IndyCar Silly Season page

The newly formed team plans to have a car ready by May for the GMR Grand Prix at Indianapolis and also hopes compete in the Indianapolis 500.

Citrone/Buhl Autosport is a partnership between father and son Robert and Nick Citrone, the latter a Data Analytics Coordinator for the Pittsburgh Penguins hockey team, and brothers Tom and Robbie Buhl.

Robbie Buhl competed in 78 CART and IndyCar races between 1993 and 2004, earning two wins in that time. Robbie later served as television commentator for a couple years alongside longtime broadcaster Jon Beekhuis. Tom and Robbie formed Buhl Sport Detroit in 2015 and have spent the past few years delivering “ultimate motorsports experiences" for paying customers. They have now turned their focus to forming a race team to enter IndyCar racing.

The Citrones and Buhls see this as the beginning of a long-term racing endeavor with the goal of growing their venture with more entries in the future.

At this time potential drivers or additional race entries for this season have not been announced.