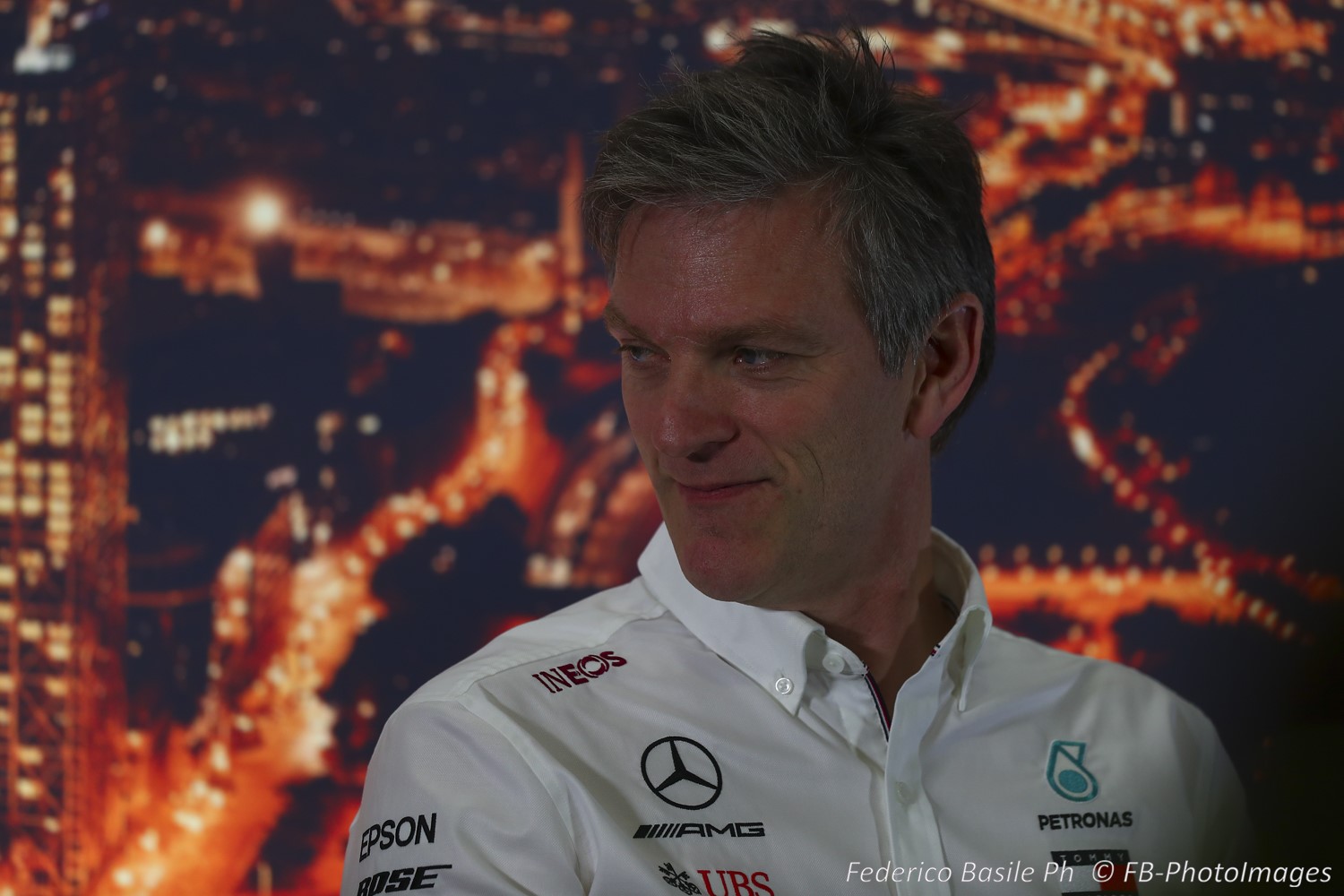 "You can't learn anything from laptimes during testing". This phrase is often heard during the winter and repeated so often that it has become more or less accepted as fact. But is it true? Try telling it to the Team Strategists and see their response.

Far from discounting testing time analysis as meaningless, every team in the pitlane pores over the data as it emerges in order to build up a picture of the competitive pecking order. Using techniques that have been built up over a number of seasons it is possible to figure out, with surprising accuracy, what lies beneath the headline laptimes that we see during winter testing.

It is true, of course, that the strategists face a considerable string of unknowns. Fuel load, engine mode, tire performance and driver pushing level play havoc with the laptimes and all of them are either unknown, or partially known. However, testing times are far from meaningless. If you look at them long enough, they gradually give up their secrets.

We start from things we do know. We know the lap time. We know the number of laps. We know (with good accuracy) the fuel that will be burnt in every lap. We know (from our simulations) how much faster a car will go with each lap of fuel that it burns. We also know (with adequate accuracy) how much slower a tire will get with every racing lap that it is subjected to. We have estimates of the laptime difference between all the tire compounds which gradually get more and more accurate as the test proceeds. With this in our hands, we can start to calculate things.

Although it might seem strange, the habits of teams are quite sticky. They tend to do similar things each year. Most people will run three fuel levels: a lower fuel load for performance, a medium fuel load for the bulk of their work, and full tanks for their race simulations. For each team, these three levels are different, but, weirdly, they don't vary much from year to year. Our opening guesses will assume that each team will do the same as they did the year before.

If you have a set of test times for the grid, and you have a set of opening assumptions (guesses) for which one of these three fuel loads each car has run, then you can convert the raw leaderboard into a pecking order. Of course, this first estimate is very inaccurate. The resulting pecking order is largely a reflection of the quality of the opening round of guesses – If you thought a team was on, say, 50kg, when, in reality they were on 100kg, then you will seriously underestimate their pace.

However, as the runs keep coming and the days unfold, this estimate is progressively refined using a simple method to keep adjusting the lower bound of the fuel that must be in the car. We do this by counting the laps. If a car does a 10 lap run, then we know that a lap consumes (say) 1.7kg, then there must have been at least 17kg of fuel in the car to do that run. In reality, teams do not like to run down to fumes in normal testing, so it is more likely that there was at least 27kg of fuel in the car. If our prior assumption was that this team normally runs 50kg for general testing, then we will adjust our initial guess to say that the car was likely to have somewhere between 27kg and 50kg of fuel in the car. Once a team has done a load of running, this estimate gets surprisingly accurate.

If we see a car jump up or down in pace by meaningful amount, then we will tentatively conclude that this was a jump to one of the other fuel loads. For example, if it gets a chunk faster, we can assume that this was an adjustment to the "performance" level for a run that will be nearer to a qualifying effort.

The real insight comes when a team attempts a race distance. Doing a full race distance with pit-stop style tire changes implies that the team must have its tanks near to full. This narrows the error in our estimates dramatically, allowing race times to be compared more or less directly.

Alongside the gradual capture of the testing fuel levels, the strategists are watching the speed and acceleration traces that come from the GPS system to look for changes in PU power. As the teams cycle through the power modes, we can get estimates of what power levels are available to each type of PU, and when they have been employed. This allows us to refine the pace estimates for each team, correcting for the mode usage in each run.

What, then, can we say about the leaderboard after three days? This is where life gets tricky because all these estimates are lower bound estimates. You can say with some confidence that your competitors are "at least as fast as X", but you do not know for sure how much faster they could have gone. No-one wants the egg on their face of claiming that they are faster than another team, because they can never know for certain what was hidden or what is coming next. For example, will Red Bull bring a significant upgrade package to the second test? Why have Ferrari spent this test running their PU consistently at much lower levels than their partner teams?

What we can say is that we predict the battle in Melbourne at the front is going to be tight. We can also see that the midfield have closed on the front and that there is some considerable midfield swing compared to last year's competitive order. Testing times are not meaningless, they are a goldmine, if you're prepared to sift through them with care and caution until a clear picture begins to emerge… Mercedes AMG F1 team

Ferrari is out to lunch

Ferrari team principal Binotto said he is "not as optimistic as last year" because "the others are faster than us at the moment".

"How much faster I think it's really difficult to judge and we'll go through all the data in the next days, but I don't think we are as fast as them at the moment," he continued.

"Do we have any concerns? Certainly, yes – when you are not as fast as you would like to be. But I think it's really [a] too early stage to define them and to understand.

"And so the three days for us have been very important because at least we have collected all the data now to have a clear picture and better understanding.

"What will be even more important will be making sure we are developing the car in the right direction.

"Having said that, it's a very long season – 22 races, potentially. So I think there will be time to recover eventually.

"But let's wait for next week and for Australia before to assess what is the true performance for everybody. When asked if the SF1000 was a potential Mercedes-beater, Binotto said: "I think it's a very early stage to decide.

"But I think Ferrari will be a beater if you consider the overall of the season. Will Ferrari be a beater already in Australia? Maybe not.

"I've seen certainly Mercedes, and Red Bull, very fast in these first days. But I think we will assess the true performance only next week or in Australia.

"And that will be true performance to start the season with, knowing that 22 races are very long and everything may change."

“We adopted a radically different approach to this first pre-season test compared to last year’s. So far, we have concentrated on evaluating every aspect of the car’s potential, running several different configurations, both aero and mechanical, so as to gather as much data as possible.

"We will now go home and analyse it all, comparing it to that gathered in the simulations we ran on the computer and on the actual simulator we have in Maranello.

"In next week’s test, we will begin to investigate the performance side, working on set-up and moving forward with the usual tests in qualifying and race trim in order to be well prepared for the opening round in Australia."