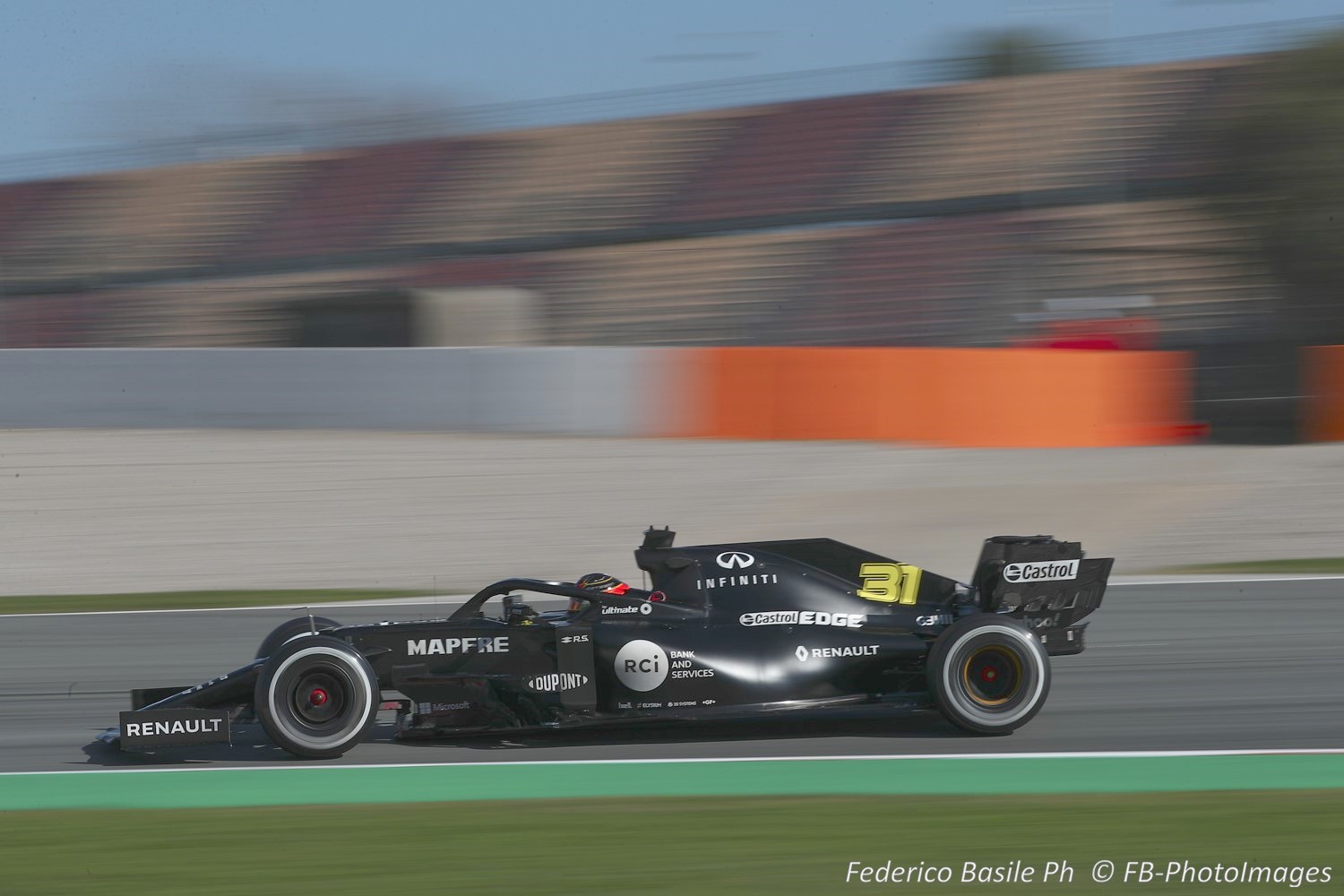 (GMM) Esteban Ocon has made a public gesture in a bid to end the tension with Max Verstappen.

He did not race in 2019, but after a collision with Max Verstappen at Brazil the season earlier, Frenchman Ocon was violently and repeatedly shoved by the Dutchman.

So as Ocon returns to the grid in 2020, the Renault driver chose the moment of the official group driver photo ahead of winter testing to very publicly lean over and shake Verstappen's hand.

On the Barcelona grid, Verstappen smiled as he obliged.

"As professional drivers, the important thing is not to create any problems," Ocon said when asked about the handshake. "What happened on the track last time happened, and we need to do it differently.

"There was some tension in the days when we competed very closely, but we have always had respect between us, and that is important," the Renault driver added.