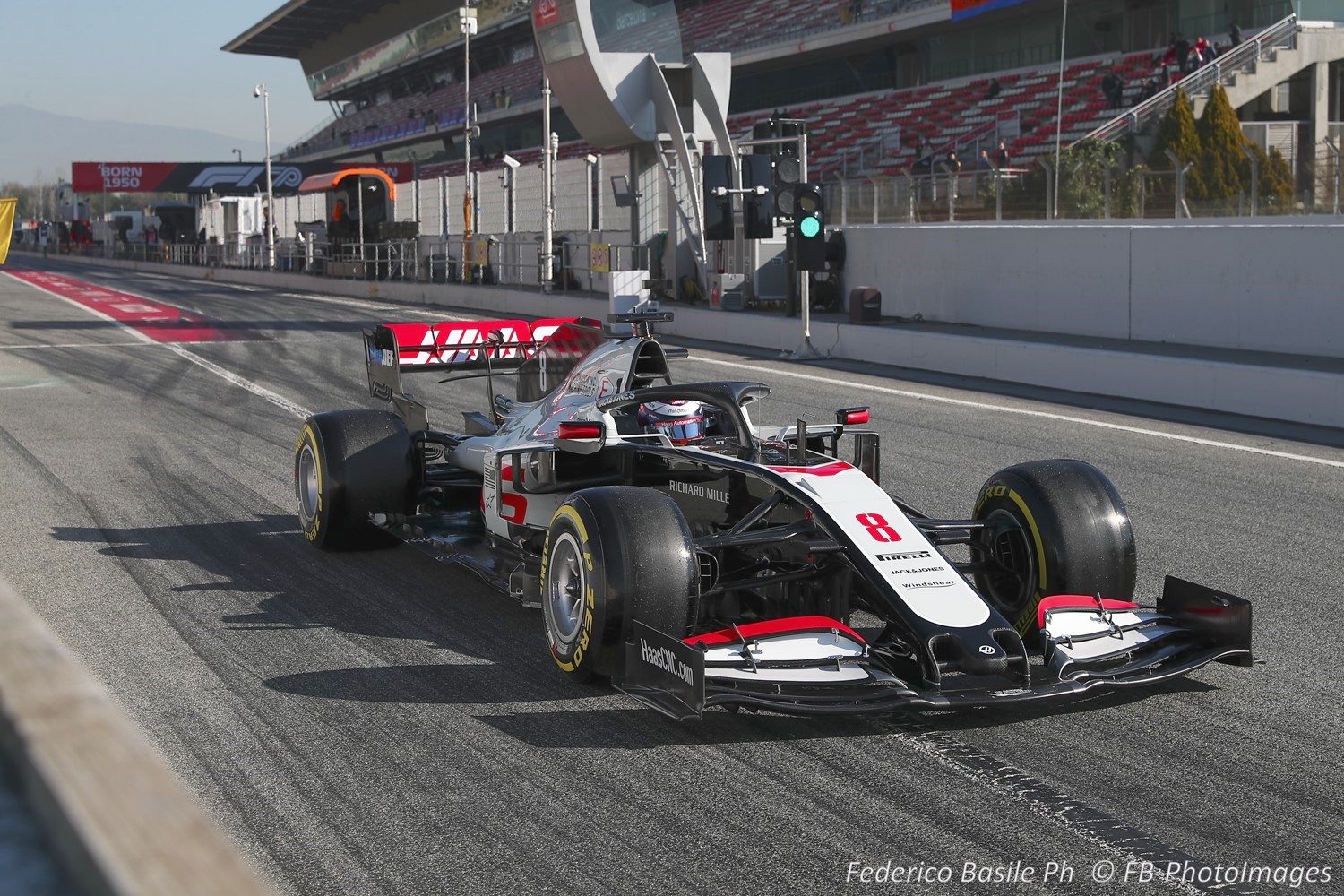 (GMM) Romain Grosjean admits that 2020 could be his last season on the Formula 1 grid.

Now 33, the Frenchman made his debut in 2009 and has picked up a reputation for erratic driving.

A reporter told him in Barcelona that many were not surprised when he spun and damaged his 2020 Haas on day two of the pre-season tests.

"I don't think I was the only one, and I was certainly not the first," Grosjean hit back.

The criticism runs even deeper than that, with Otmar Szafnauer joking that Grosjean could be the one who stops Racing Point from scoring points at every race this year.

"On lap one, you don't know what's going to happen – Grosjean is still in the field," the Racing Point boss joked.

Grosjean admits that his F1 career could end without a single grand prix win.

"I've been lucky to be on the podium ten times but I believe that I could have won two grands prix if things worked out differently," he said.

Then, Grosjean hit out at the current state of Formula 1.

"Sport must be fair. It's like asking Roger Federer to go to Roland Garros with a ping-pong racquet.

"Would you call tennis a sport if they had different racquets, or if one side of the court was a meter wider the other?" Grosjean added.

"It may happen that I never win a grand prix, but I will do my best to get such an opportunity in the future. It's no secret that at the end of the year, the contracts of many drivers expire and some may end their careers.

"If after the middle of the season I understand that I'm no longer interested in it, I don't want to travel the world but want to be with my family, then I could finish with Formula 1," he said.

"Or maybe someone else will decide to leave and I will have an opportunity."