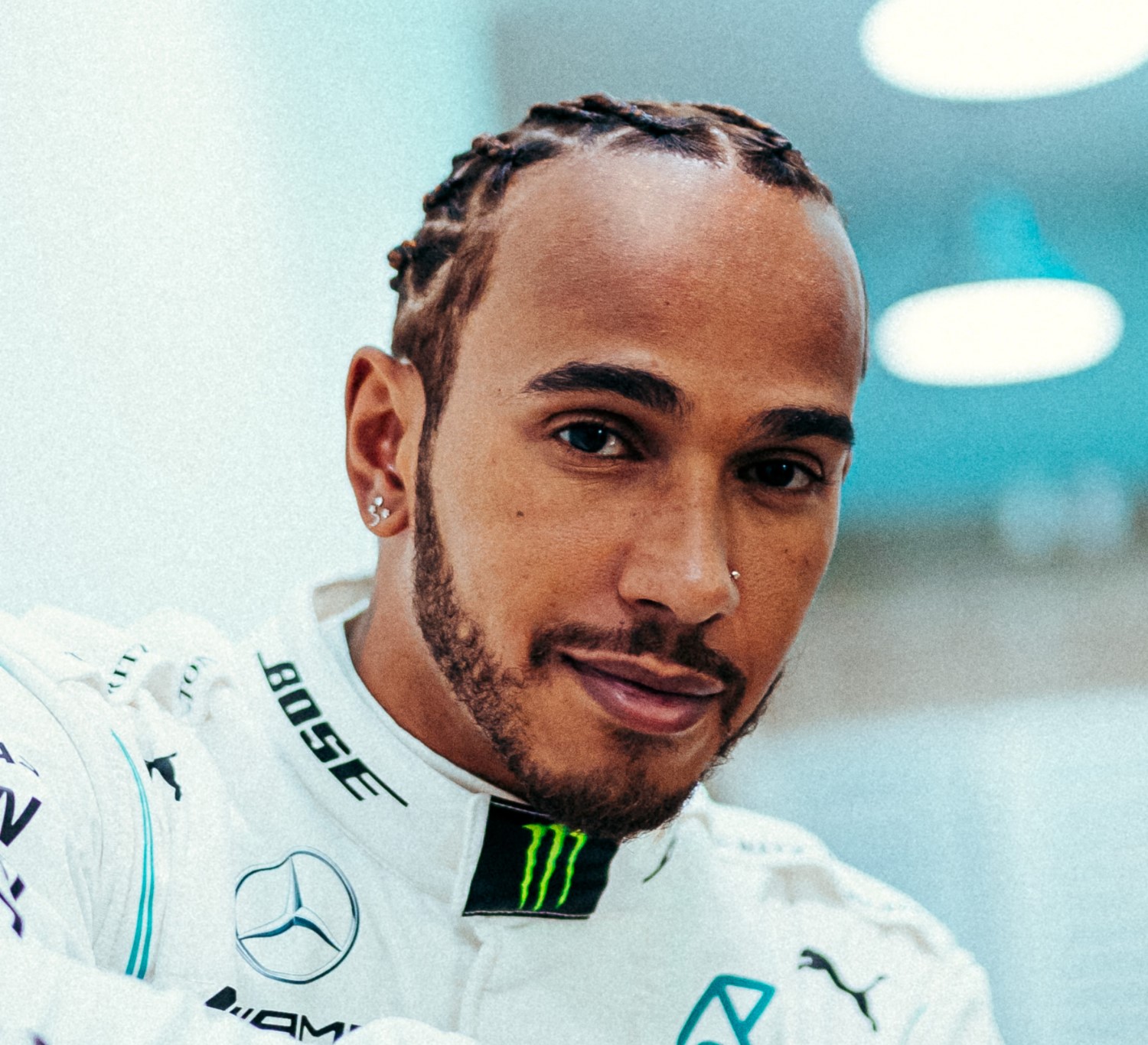 (GMM) Lewis Hamilton says he is working on a "five to ten year plan" in relation to his next contract in Formula 1.

It is believed the six-time world champion and Mercedes boss Toto Wolff are arguing over the value of the next deal, amid reports of up to $70m per year retainers.

But Hamilton says the 2021 talks are yet to get serious.

"I know Toto is keen to talk, but right now my focus is on making sure I am fit and ready for the season. The contract is not something I want to get bogged down in at this stage," he said.

And when they do sit down, Hamilton said the biggest ticket items will be his freedom to enjoy his lifestyle, and a long-term plan for his future.

"It is now about trying to figure out what the next five to ten year plan is, and how the decision I make now will impact the future," he said.

"Does it allow me to put certain things in place so that, when I hang up my helmet, I am able to continue to pursue other interests? That will be in the small print of what we agree and what we will mostly be talking about."