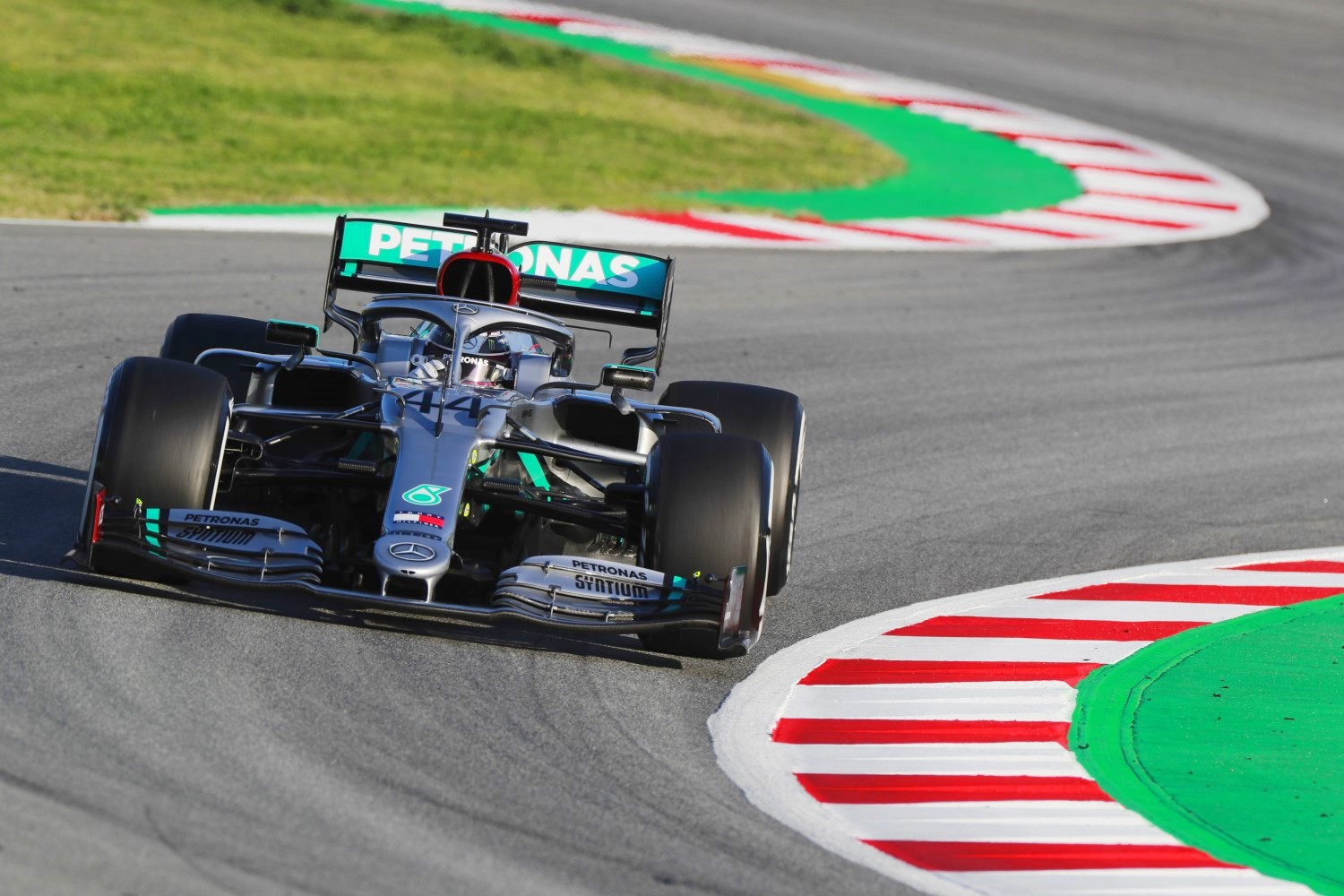 (GMM) Formula 1 is stepping into a higher gear in 2020, with many drivers noticing on the first day of winter testing that the cars are faster than last year.

"I took it easy and was flabbergasted at the laptime," McLaren driver Carlos Sainz said. "It was so easy for me to do. I thought we must have done something special. I have never driven a car so fast.

"But when I saw that the others were just as fast, that put it into perspective."

However, he said the extra speed was still a surprise.

"It's very difficult to explain what it feels like to drive cars like this after three months. It's a shock," said Sainz.

"The races will not be as much fun because of the problem we have to follow, but I think 2020 will probably be the fastest Formula 1 in history. They are real beasts," he said.

"I was flat out in turn 9 on the second lap, which is pretty unimaginable."

Mercedes' Valtteri Bottas agrees: "By the last hour I could feel my neck.

"No matter how much you train, you feel it. The second week is usually much easier."

As ever, after a winter of no track action, the media was quick to begin to interpret the laptimes. "You can't read so much into it yet," Mercedes boss Toto Wolff, whose cars were at the top, told RTL.

For the record, the new Ferrari was 1.3 seconds off the pace on day one, with Charles Leclerc declaring it is "hard to say" if the team has taken a step forward.

"If he wins, Max will be the youngest world champion and I think Red Bull and Helmut (Marko) are very keen on that," he said.

"I think Red Bull will be the team that will concentrate the most on 2020," added Wolff, referring to the huge regulation changes for 2021.