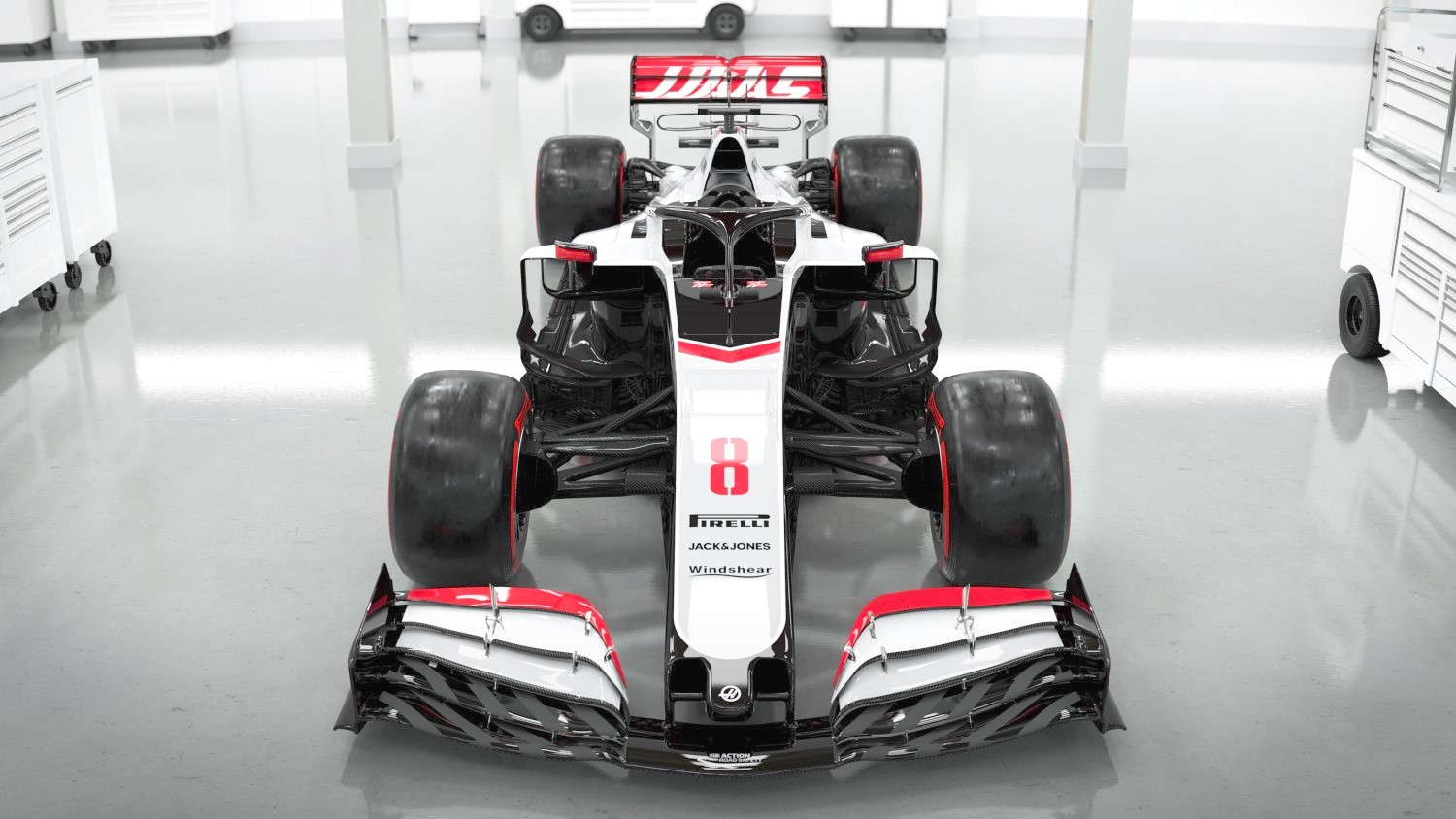 (GMM) Haas looks to have put its serious car problems of last year in the past.

In 2019, the small American team struggled all season with an aerodynamic and tire management problem that saw it slump to second-to-last in the championship.

"We hoped the car would feel good and it did," Kevin Magnussen told BT newspaper after testing the new car in Barcelona.

Team boss Gunther Steiner agrees: "Kevin ran a couple of longer stints and he didn't experience the same problems as last year at all.

"So it looks really good."

The 2020 Haas was second to last on the timesheets, but Steiner said he thinks some of the other teams have come out of the blocks too quickly.

"I couldn't help but notice that the others might already be trying fast laps," he said. "While I obviously don't know the others' programs, in my opinion it's far too early for that."