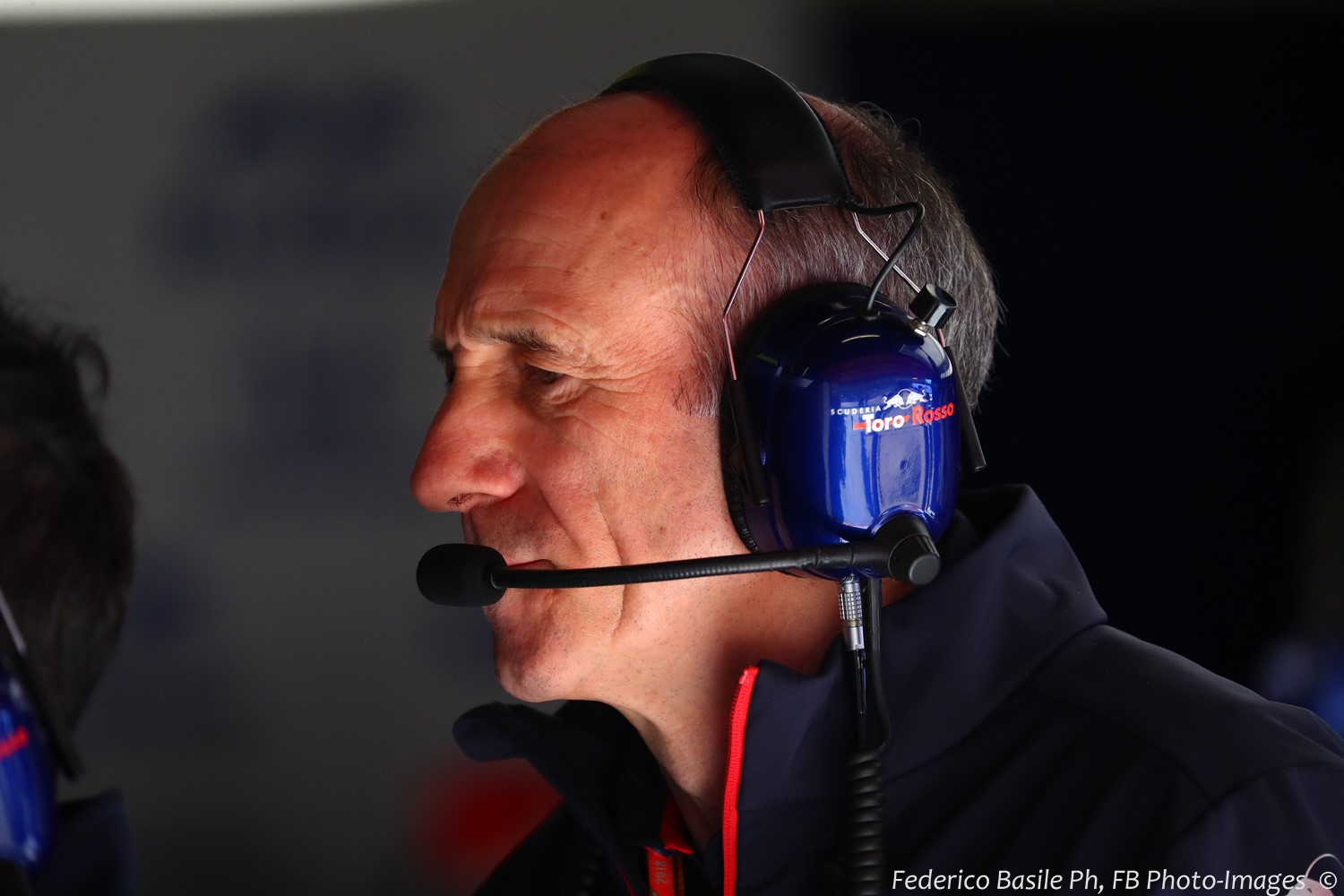 The former Toro Rosso team is lining up in 2020 with Daniil Kvyat and Pierre Gasly, who both had to return to the Faenza based outfit after separate unsuccessful promotions.

"My drivers have some proverbial scars, but they are also grateful for the opportunities they have," Tost told Tiroler Tageszeitung newspaper.

"Pierre Gasly and Daniil Kvyat simply went to Red Bull too soon. This was not the intention," he explained.

"When Sebastian Vettel left for Ferrari, Kvyat had to take over, and when Daniel Ricciardo left for Renault, it forced Gasly into the second Red Bull seat," said Tost.

"They would not have been promoted otherwise."

"Verstappen has all the ingredients a champion needs," he said. "A huge dose of talent, unlimited passion, unprecedented discipline and creativity on the circuit," he said.

"With Verstappen, Red Bull can definitely compete with Mercedes."

As for Vettel, Tost added: "If he is not treated negatively by Ferrari, he can win races. He can also make it very difficult for Charles Leclerc.

"He is not getting younger, but Vettel is still very fast."