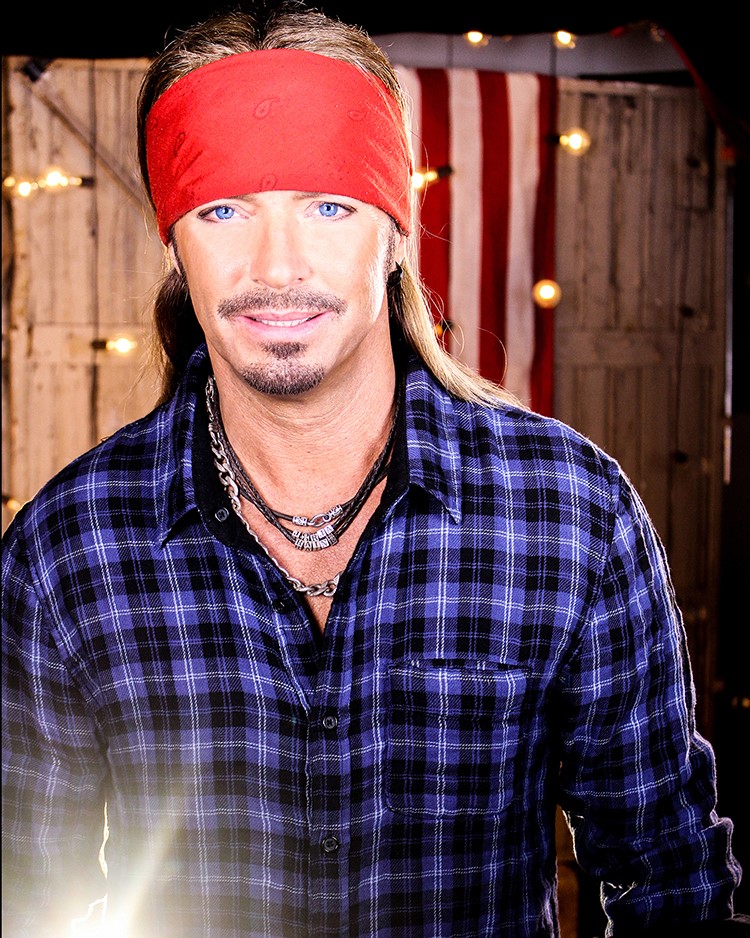 The concert, which begins at approximately 6:00 p.m. on the Concert Stage in the Terrace Theater Plaza is free to all Saturday race ticket holders.

Recently awarded Humanitarian of The Year by the organizers of the Hollywood Christmas Parade, Bret Michaels is a singer/songwriter, actor, director, screenwriter, producer, reality TV star, entrepreneur and philanthropist. He has also had a series of top ten hits on Billboard’s Hot 100, including the No. 1 hit, “Every Rose Has Its Thorn."

On the horizon Michaels is set to release his highly anticipated and long-awaited autobiography entitled, “Auto-Scap-Ography Volume 1: My Life’s Scrapbook in Pictures and Stories." The book is due out in Spring 2020 and available for pre-order now by visiting BretMichaels.com.

“I am fired up to return to rock the Acura Grand Prix of Long Beach," said Michaels, who also headlined the Saturday concert in 2013. “As an avid racing fan myself I am ready for an insane party and who knows, maybe you’ll catch me working in the pits. I’ve got some awesome like-minded stories of racing which I’ve included in the new book … and lived to tell about it!"

A lifelong diabetic, Michaels has devoted considerable time and energy to helping others. Aside from being a spokesperson for the American Diabetes Association, Michaels also sponsors his own “Life Rocks Foundation," which supports a wide variety of charities involving diabetes, childhood cancer, military support and pet charities.

Ticket prices at the Acura Grand Prix range from $68 for a Saturday-only General Admission ticket to $155 for a three-day ticket that includes Saturday and Sunday reserved seating in grandstand upper levels. Pre-paid parking packages are also available, along with handicapped seating, NTT INDYCAR SERIES Paddock access passes ($65 for three days or $27 per individual day), Super Photo tickets and an array of VIP Club packages.

Fans can select and pay for their 2020 Acura Grand Prix of Long Beach seats, parking and paddock passes online at gplb.com. Ticket orders can also be placed by calling the toll-free ticket hotline, (888) 827-7333. A printed ticket brochure that includes a circuit map, ticket prices, order form and other information is also available.