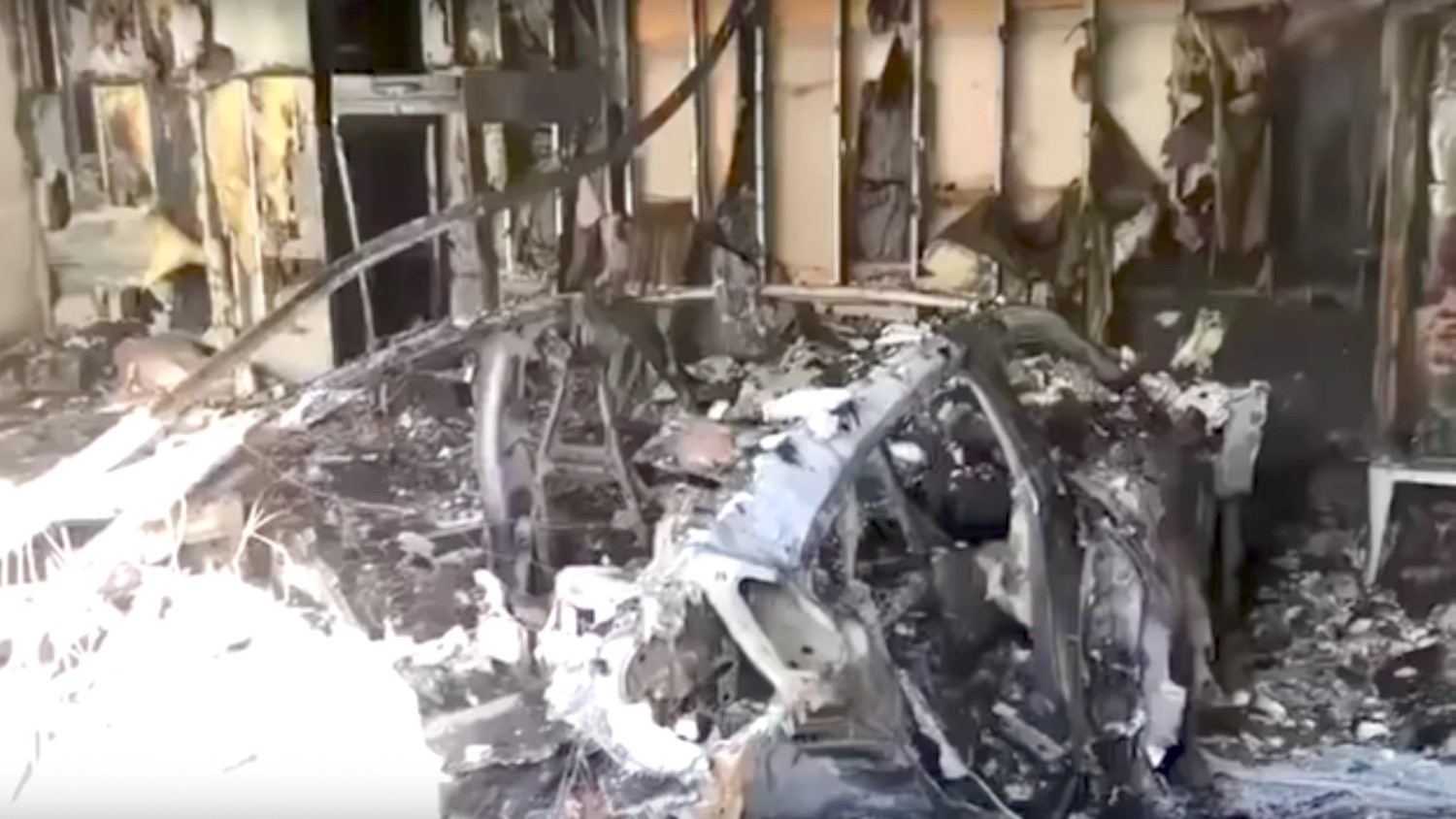 On Monday, reports began to surface of a Porsche Taycan that caught fire in a residential garage in Florida, including from the Taycanforums that also shared a Youtube video of the aftermath. The flames laid waste to the car as well as parts of the garage attached to the house.

Today, we have confirmation that the vehicle in question was indeed a Taycan, with a Porsche spokesperson stating that there were no reported injuries, thankfully. The investigation is currently ongoing.

When we reached out to Porsche, a spokesman told us, “Late on the 16th of February, we were made aware of an incident at a residential address where one of our cars was parked overnight. We are investigating and we remain ready to assist if called upon. We are relieved to hear that no one was harmed in this incident, and that it’s too early to speculate on the cause until the investigation has concluded."