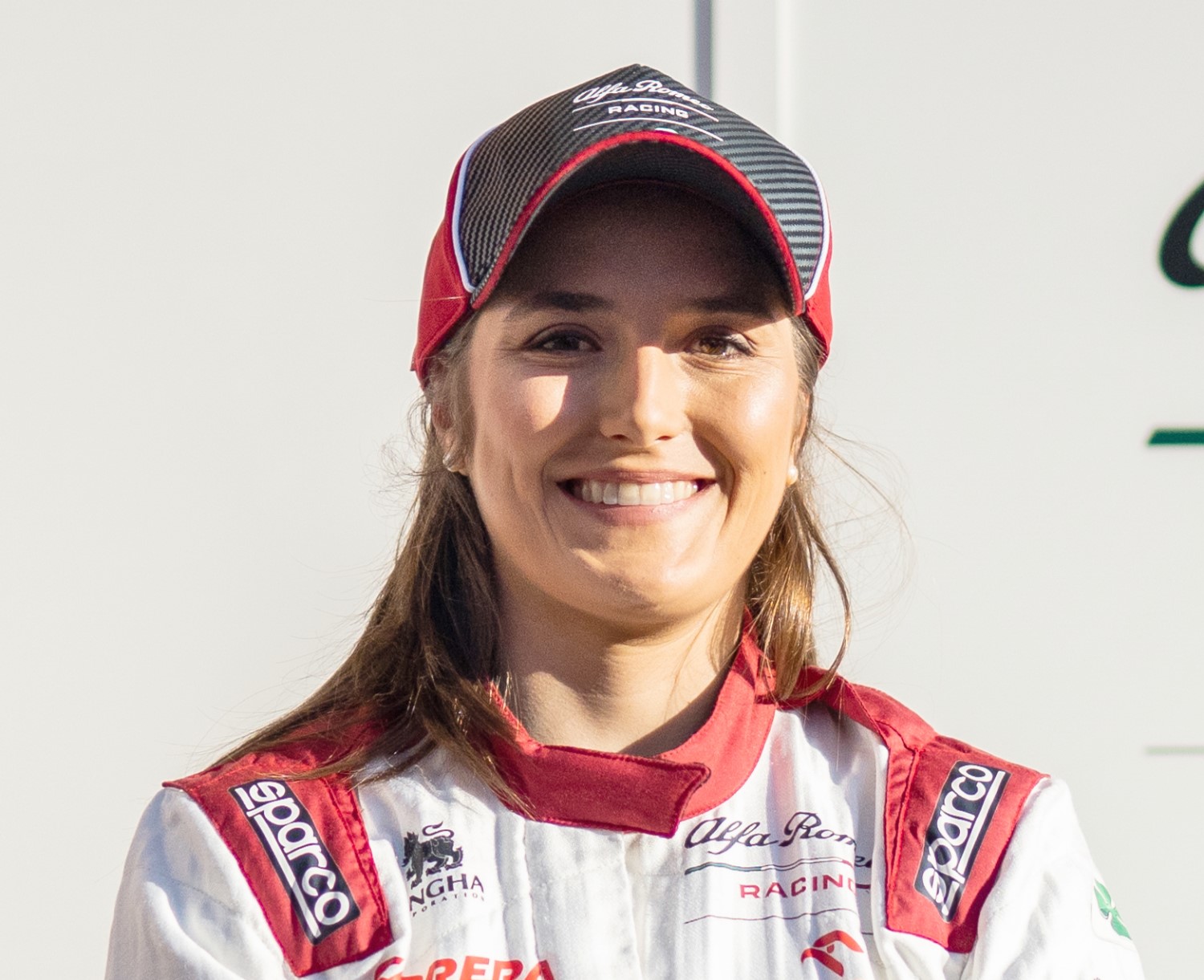 Continuity is the word at Sauber Motorsport AG as the team, which manages and operates the Alfa Romeo Racing ORLEN entry in the Formula One world championship, announces the extension of its relationship with Tatiana Calderon.

The Colombian racer will cover the role of test driver and Team Ambassador, her stay in Hinwil stretching to a fourth season. Signed up as a development driver in 2017, Calderon first got behind the wheel of a Formula One car during a test in Mexico City and completed a further test in Fiorano in 2018. The 26-year-old also successfully drove the team’s car during a test session in Paul Ricard last season.

Having impressed the team with her professional approach and skills, 2020 will be an opportunity for Tatiana to further enhance her working relationship with the race engineers and to represent the Swiss squad in the world of motorsport.

Frederic Vasseur, Team Principal Alfa Romeo Racing ORLEN and CEO Sauber Motorsport AG: “I am delighted Tatiana will stay with our team for 2020, taking over the role of Team Ambassador as well. Over the last three seasons, she has become a part of the family and her contribution to the team is increasingly valuable. She has been faultless every time she stepped in the cockpit and we are looking forward to working with her again."

Tatiana Calderon, Test driver and Team Ambassador Alfa Romeo Racing ORLEN: “I’m extremely happy to continue as a Test Driver and become Team Ambassador for Alfa Romeo Racing ORLEN in 2020. Continuity is so important in our sport, we have been together four years and it has been a great journey which has provided me with some great opportunities to grow and learn. I’m very thankful to the team for their continued belief and support to my career. We are all ready to give our best this year."