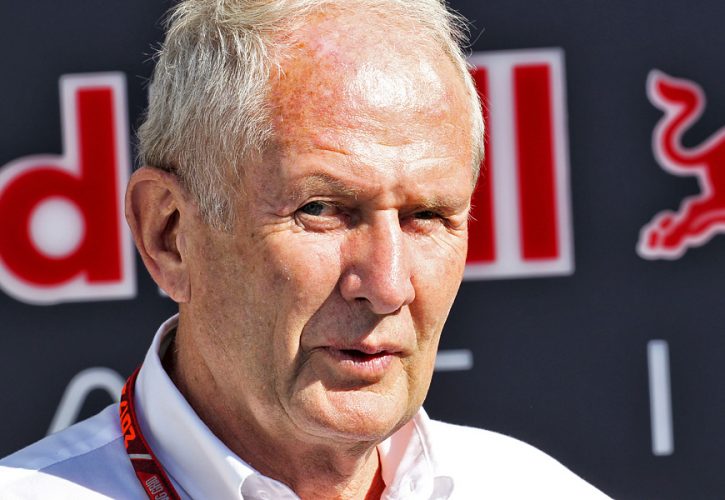 "There are some," the Red Bull official admitted to Auto Bild, after Mercedes boss Toto Wolff said he would be surprised if a talent like Verstappen would have locked himself into a watertight deal through 2023.

"But as long as we have a competitive engine, he has to be with us," Marko added.

Honda is currently only committed until the end of next year.

Expanding on the engine-related exit clause, Marko said: "The maximum gap between our engine and the top is two tenths of a second."

Marko says he hopes "internal problems" affect Ferrari in 2020. To that end, he admits that Verstappen is clearly the number 1 driver at Red Bull.

"You just have to see how difficult it is now at Ferrari," he said.

"If Ferrari had also bet on one driver, Verstappen would not have been third in 2019. For us it is logical, because Verstappen has the routine that (Alex) Albon still does not.

"But we don't neglect Albon," Marko insisted. "We expect him to improve significantly."