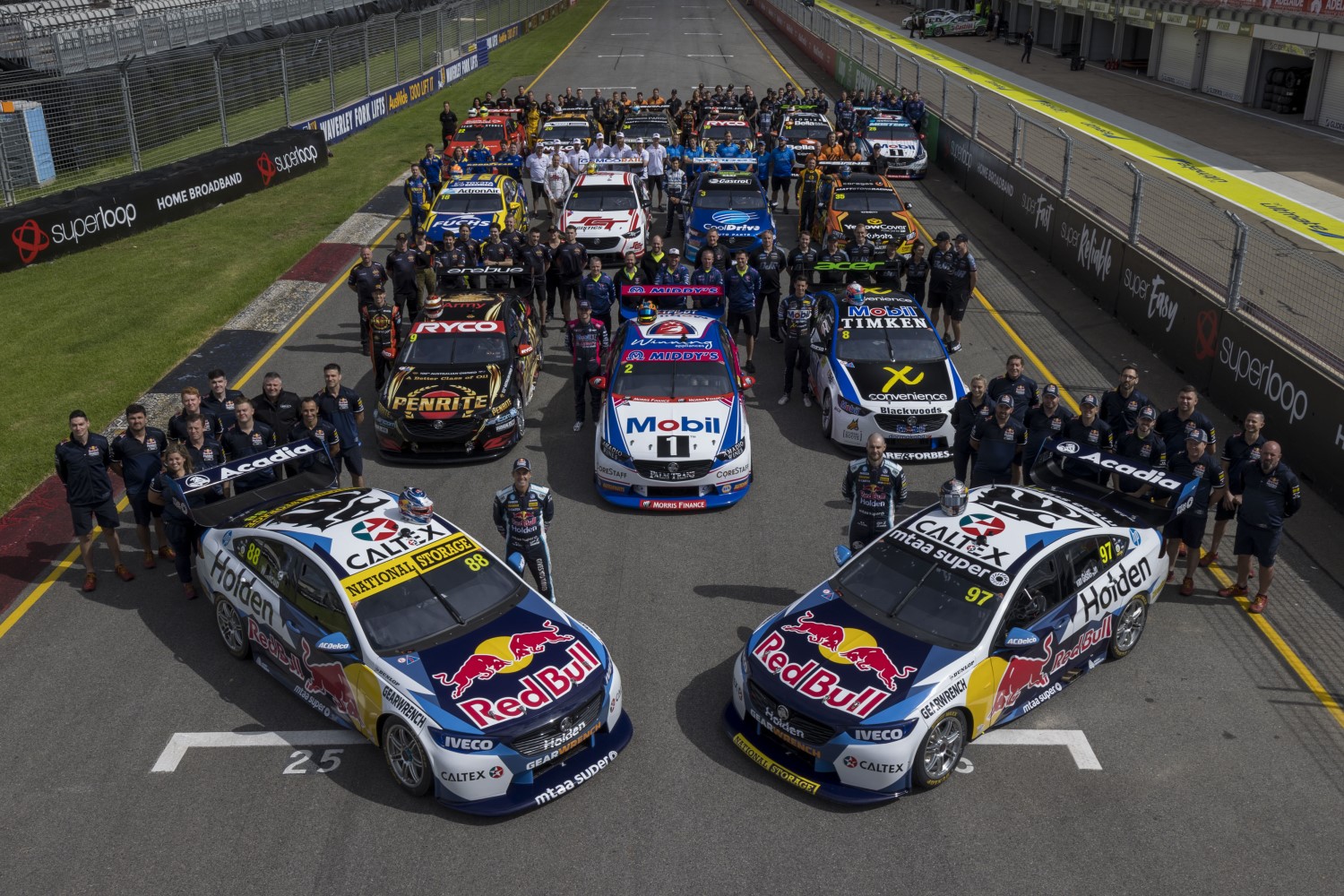 Holden teams and drivers have come together at the Superloop Adelaide 500 as they prepare to represent the iconic brand throughout the 2020 Virgin Australia Supercars season.

Monday’s announcement that Holden will cease to exist by 2021 marks a big moment for the sport, which was largely built on the company’s rivalry with Ford.

All 16 of those drivers and crews gathered on the Adelaide pit straight this morning in what shapes as an emotional event.

McLaughlin won both races in Adelaide in 2019 before going on to claim the Series title and says he's ready to return to winning ways following last week's testing in the US in a Penske IndyCar.

Teams will now turn their attention to tomorrow's opening day on track for 2020, with the first practice session to begin at 3:55pm local time.