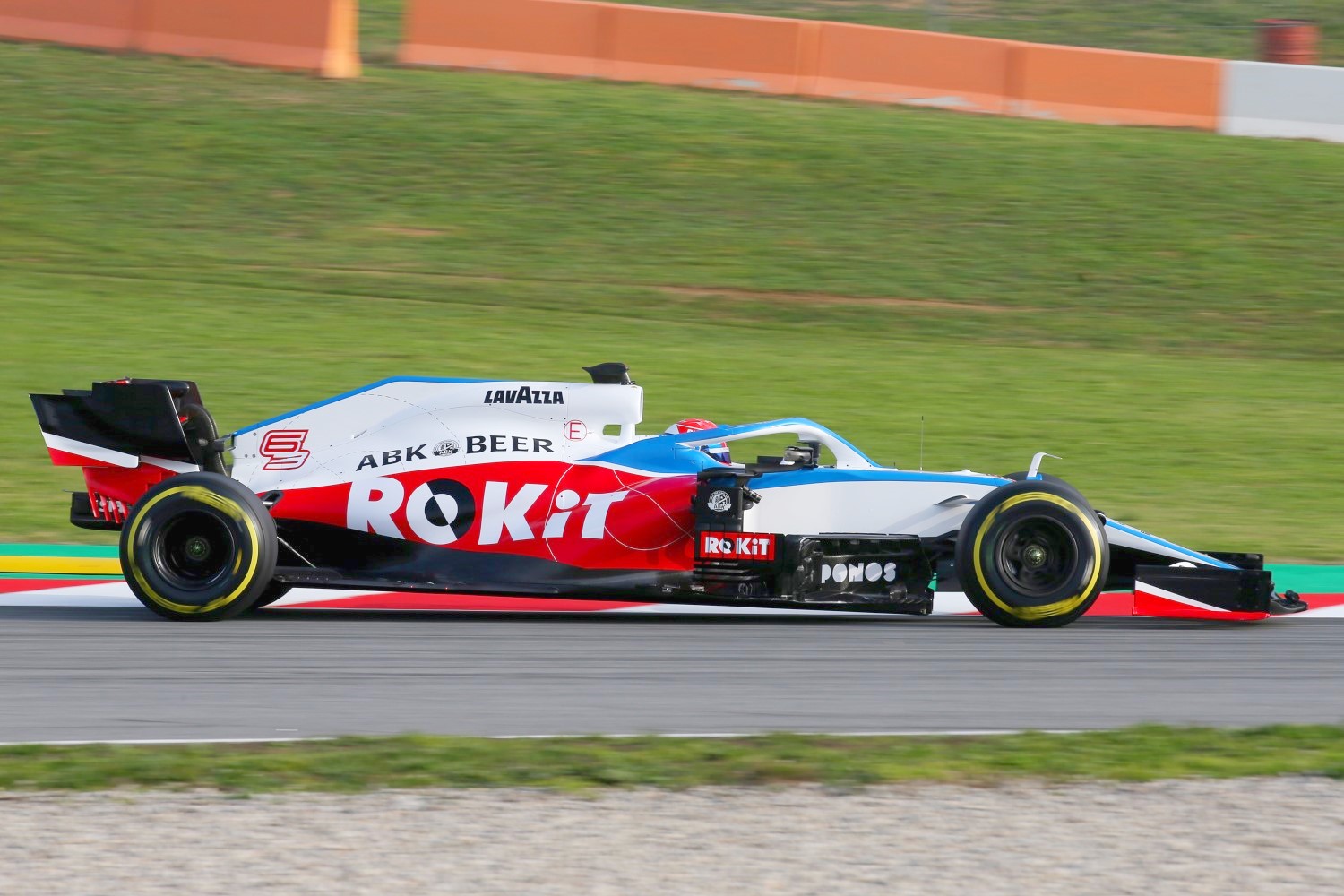 (GMM) Claire Williams says she knows there will be no "miracle" for the struggling British team in 2020.

However, she says that while the newly-launched and liveried car is based on its uncompetitive predecessor, it has been substantially improved.

"Our 2020 campaign is about making progress," said Williams, the team founded by her father Sir Frank Williams that finished dead last in 2019.

Design director Doug McKiernan admitted the 2020 car features "no fundamental concept changes" compared to last year, but many "problem areas" have been addressed.

"We have carefully chosen parts of the car to develop – those that would give us the most performance for the resources we have," he said.

Deputy boss Williams insisted: "We are not just hoping for a miracle and that we will suddenly find something extraordinary. That no longer happens in Formula 1.

"But for me the glass is always half full. I believe in the team. We just need some time for all the changes that we want to introduce," she added.