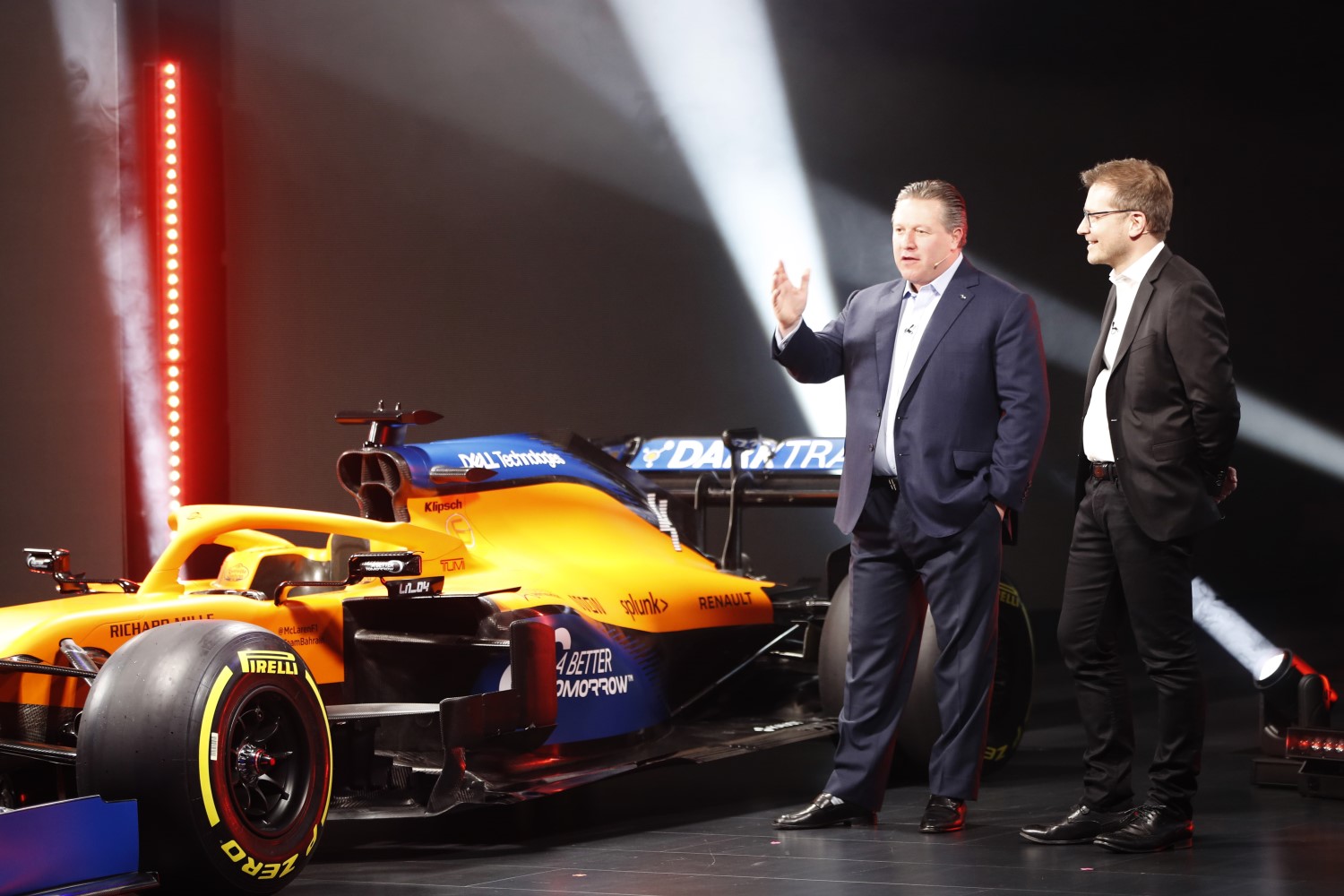 (GMM) McLaren did the right thing by dumping its works supply of Honda engines after 2017, according to F1 sporting boss Ross Brawn.

Brawn was actually team boss at Honda's works team well over a decade ago, but he says "clever people" at McLaren concluded that the ill-fated collaboration had to stop.

"They have some clever people there but it took a while for them to realize," he told motorsport-total.com when asked about McLaren's decision to split with Honda.

"People always think they made a big mistake in parting with Honda, but funnily enough, I think they almost needed it to figure out what to do with the team.

"They blamed Honda all the time but now they realize it wasn't true," said Brawn.

Brawn said of McLaren: "By getting rid of Honda, they realized they had to do something with the team.

"I'm not sure if they would have come to that conclusion if they hadn't put an engine in the back that other teams have used as well.

"Once they did they realized that they had to make some big changes. And I think they did. They took a very positive step," he added.