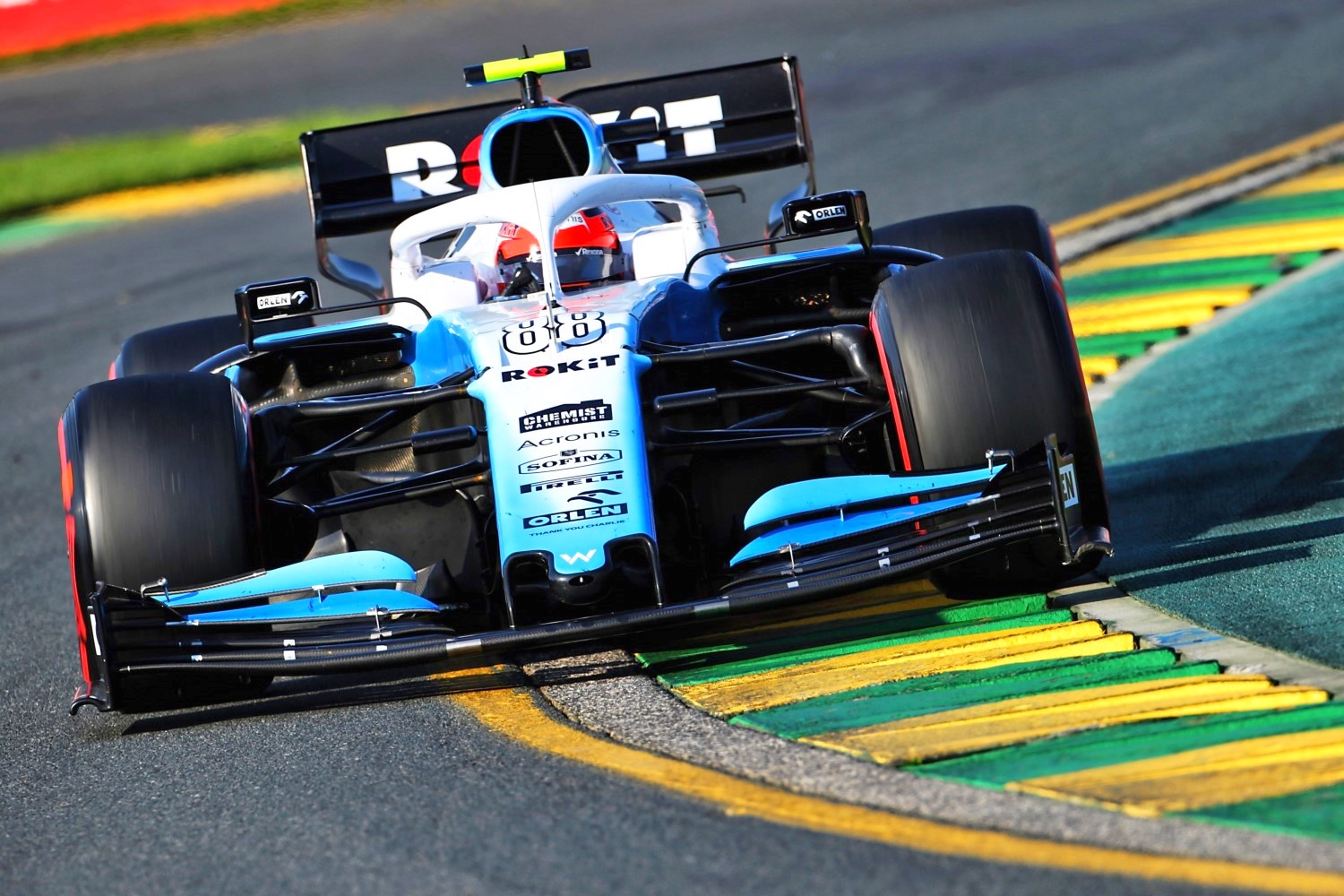 (GMM) Robert Kubica says it is "possible" that he could return to Formula 1 someday.

But at 35, having returned in 2019 with his permanent arm injury and struggled, the Pole told Przeglad Sportowy that he is "of course aware" that he may not be back on the grid again.

Indeed, Kubica is staying in F1 as a reserve driver with Alfa Romeo this year, and also racing in the German touring car series DTM.

When asked if his ambition is to return to the F1 grid, he said: "It is possible.

"But it is also a very possible scenario that the race in Abu Dhabi was my last in F1," said Kubica.

As for whether he would like to come back, he added: "Formula 1 is Formula 1.

"I will answer realistically and cleverly – five or six years ago no one believed that I would come back, but I never closed the door and I did come back."

He says he has no regrets about returning with Williams, where he struggled at the very rear of the grid, but he also laughed that he was a "mobile chicane" in 2019.

When asked about getting lapped, he answered: "In the beginning you try to give way as efficiently as possible. Later you come to the conclusion that if you lose a second or a second and a half really doesn't change anything.

"It was the same with the starts. You try to take risks, but even if you overtake two drivers on the first lap, the question becomes whether they will pass you back in a few corners or a few laps.

"Life can be cruel," said Kubica. "But overall I think it was worth it. It was not an easy year but it gave me a lot."