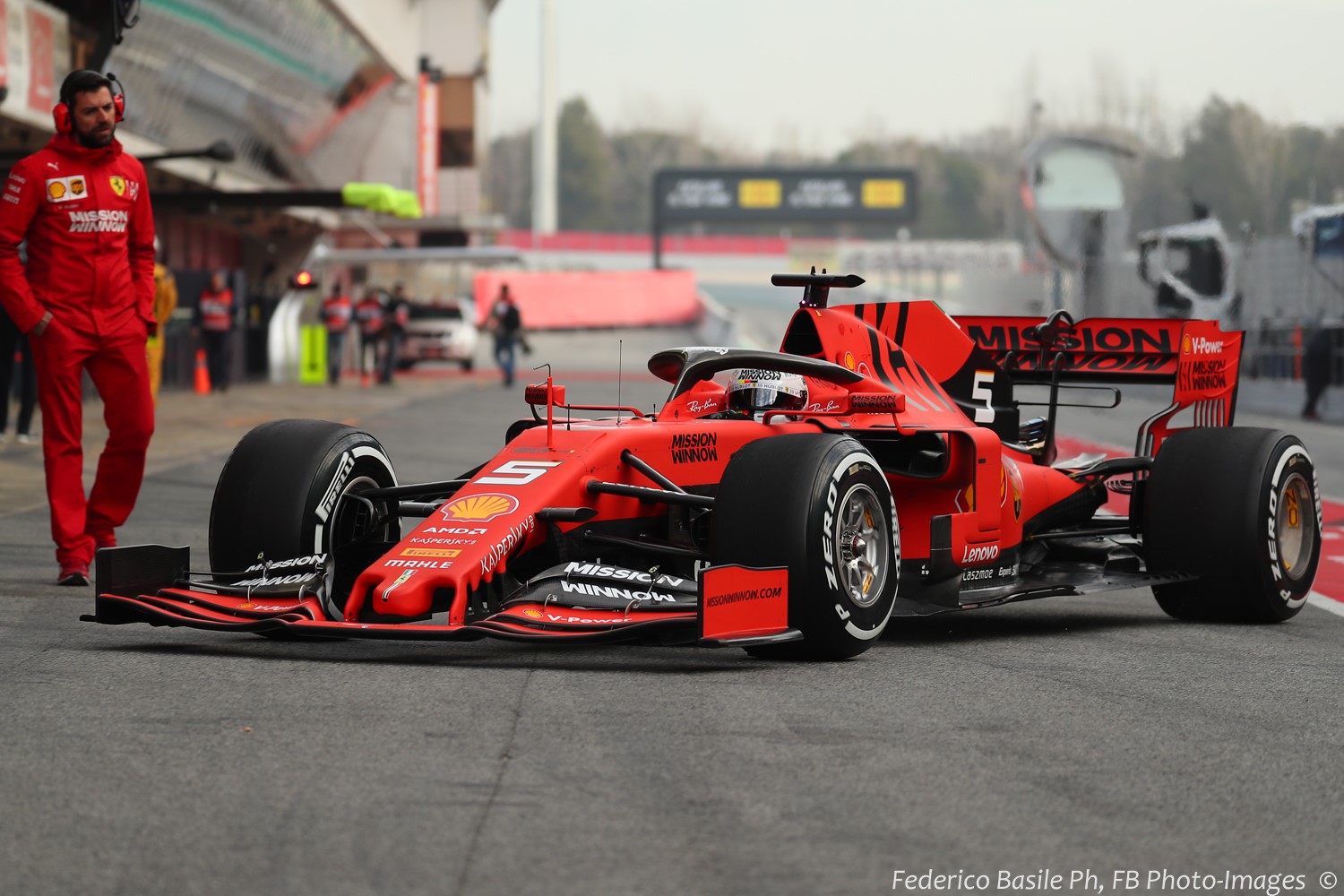 (GMM) F1 teams rejected Liberty Media's proposal of a pre-season group photo with all the 2020 cars at this week's winter testing.

According to Auto Motor und Sport, the sport's commercial rights holder wanted all the new cars to be assembled on the grid in Barcelona for a photo.

"The teams refused because they wanted their cars to be fitted with measuring instruments the first time they drive out of the garage," the report said.

Andy Stevenson, the Racing Point team manager, confirmed that it can take "two hours" for the measuring equipment to be fitted.

It is believed Liberty Media is negotiating with the teams to allocate another time for the group car photo.

But although the cars will be missing, all the drivers will assemble for a group photo on Wednesday morning, the first of six days of pre-season testing.