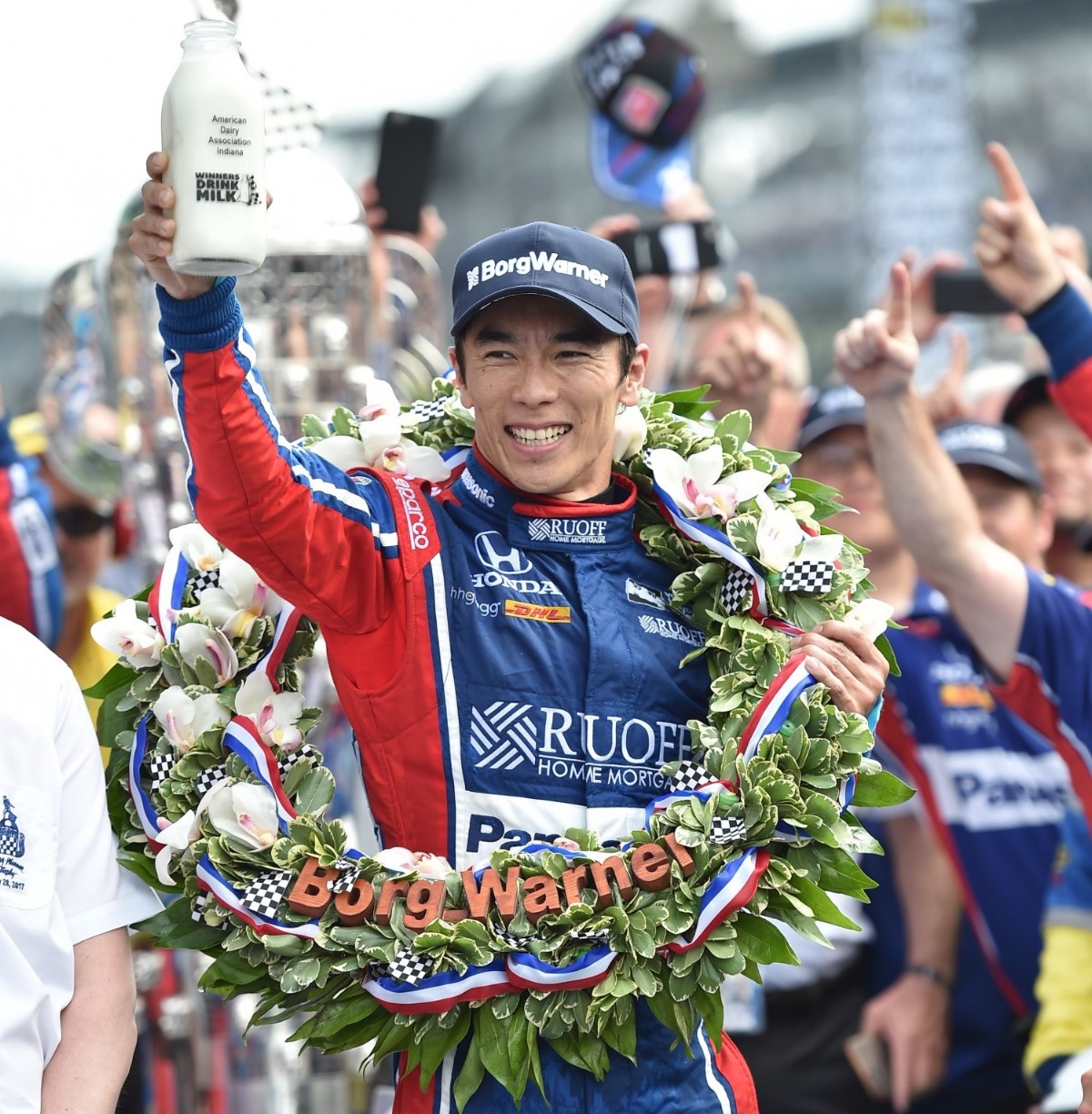 Sealing victory in the closing moments of the race, Japan's Takuma Sato inevitably stole the headlines at the 101st running of the Indianapolis 500.

But it was to be a win that spoke volumes of the growing success of Andretti Autosport, whose drivers led a combined 98 laps at this year's race and also laid claim to last year's winner, Alexander Rossi.

Mobil 1 The Grid spoke to drivers Marco Andretti, Ryan Hunter-Reay, Sato and Rossi, as well as team owner Michael Andretti, to find out how a strong team ethic has played its part in the success of the team.