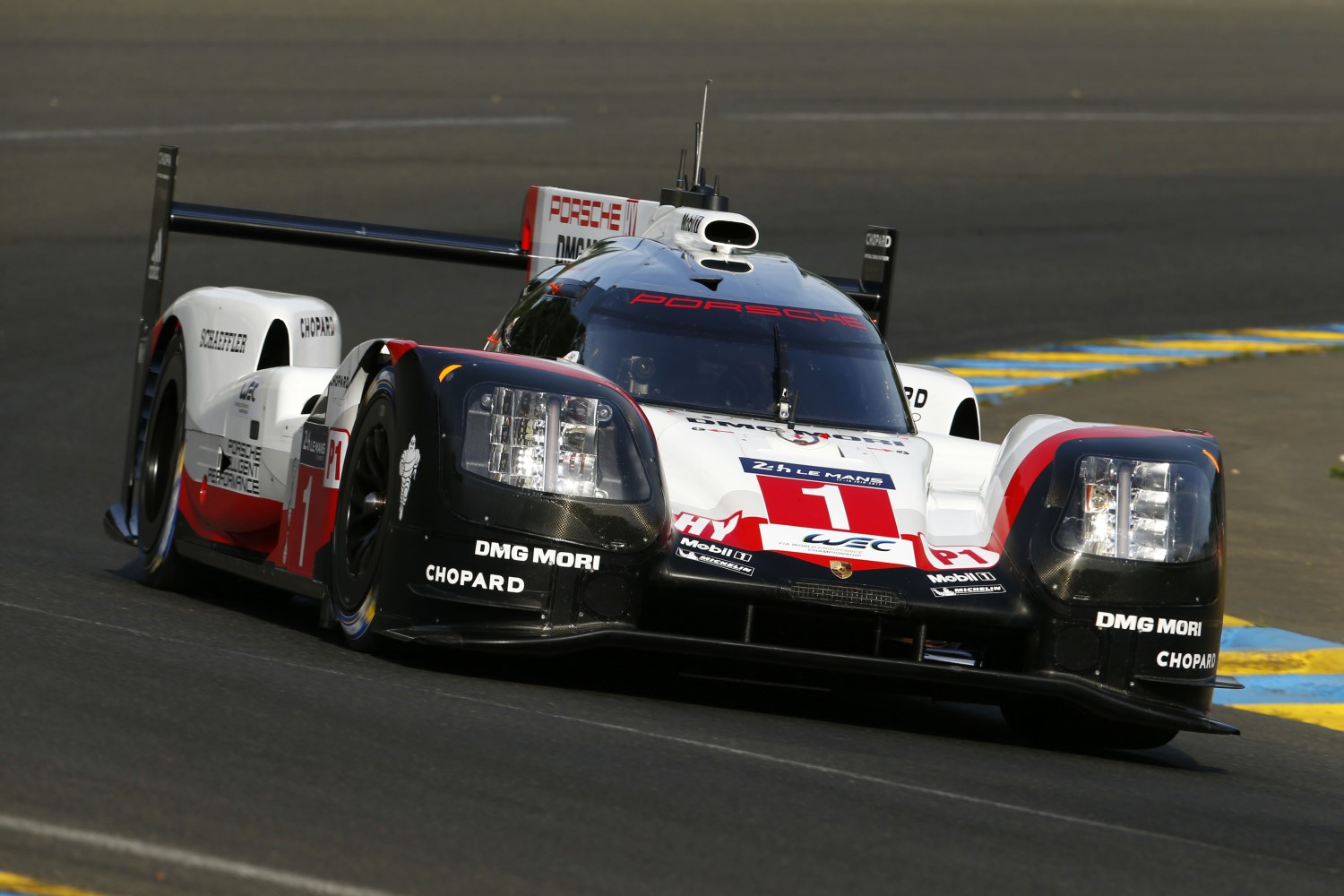 ACO Sporting Director Vincent Beaumesnil says they are “quite confident" teams will get “good results" on budgets in the new 2020 LMP1 regulations, despite the addition of a potentially costly new hybrid plug-in system for all-electric bursts of driving.

The FIA and ACO revealed the new regulations on Friday, which is largely focused on stability and cost-cutting measures although also introducing plans for a 1 km “electric stretch" of driving from pit-out following each pit stop in each FIA World Endurance Championship race.

Additionally, the ACO is targeting for the cars to cross the finish line fully on electric power as well.

The Automobile Club de l’Ouest and the FIA are working flat out with the manufacturers to bring in new technological developments for the LMP1 Hybrids, the blue-riband category in the Le Mans 24 Hours and the FIA World Endurance Championship. These regulations, which are as innovative as they are original, will come into force in 2020 and offer new development opportunities so that endurance racing remains the leader in the technological domain.

Five major objectives provided the guidelines for the discussions between the ACO, the FIA and the manufacturers:

Â· Retain the appeal for spectators, sponsors and media thanks to top-level performances undergoing constant improvement.

[adinserter name="GOOGLE AD"]To answer the requirements of the manufacturers which have currently invested heavily in the development of Hybrid Plug-Ins that enable the vehicle to run on electric power over short distances and then swap to the internal combustion engine for longer distances, a revolutionary set of regulations will come into force in 2020.

It will engender performances and qualities that will be identical to those of the current crop of cars, and maybe even superior, while reducing even further the need for fossil fuels and the emission of toxic gases.

Thanks to this, they must:

Cost capping is also a major preoccupation of these regulations. The main aim is to be able to maintain the technological level of endurance at the summit of motor sport while bringing in a major reduction in costs. The FIA and the ACO have taken up the challenge by reducing costs without sacrificing technology and technological diversity.

The budget now required in order to be competitive in the FIA WEC will now be quite affordable and reasonable for a new manufacturer wishing to join the LMP1 adventure.

With these completely new regulations the ACO and the FIA wish to promote innovative technology in harmony with the expectations of the manufacturers by giving them the WEC and the Le Mans 24 Hours as development laboratories.