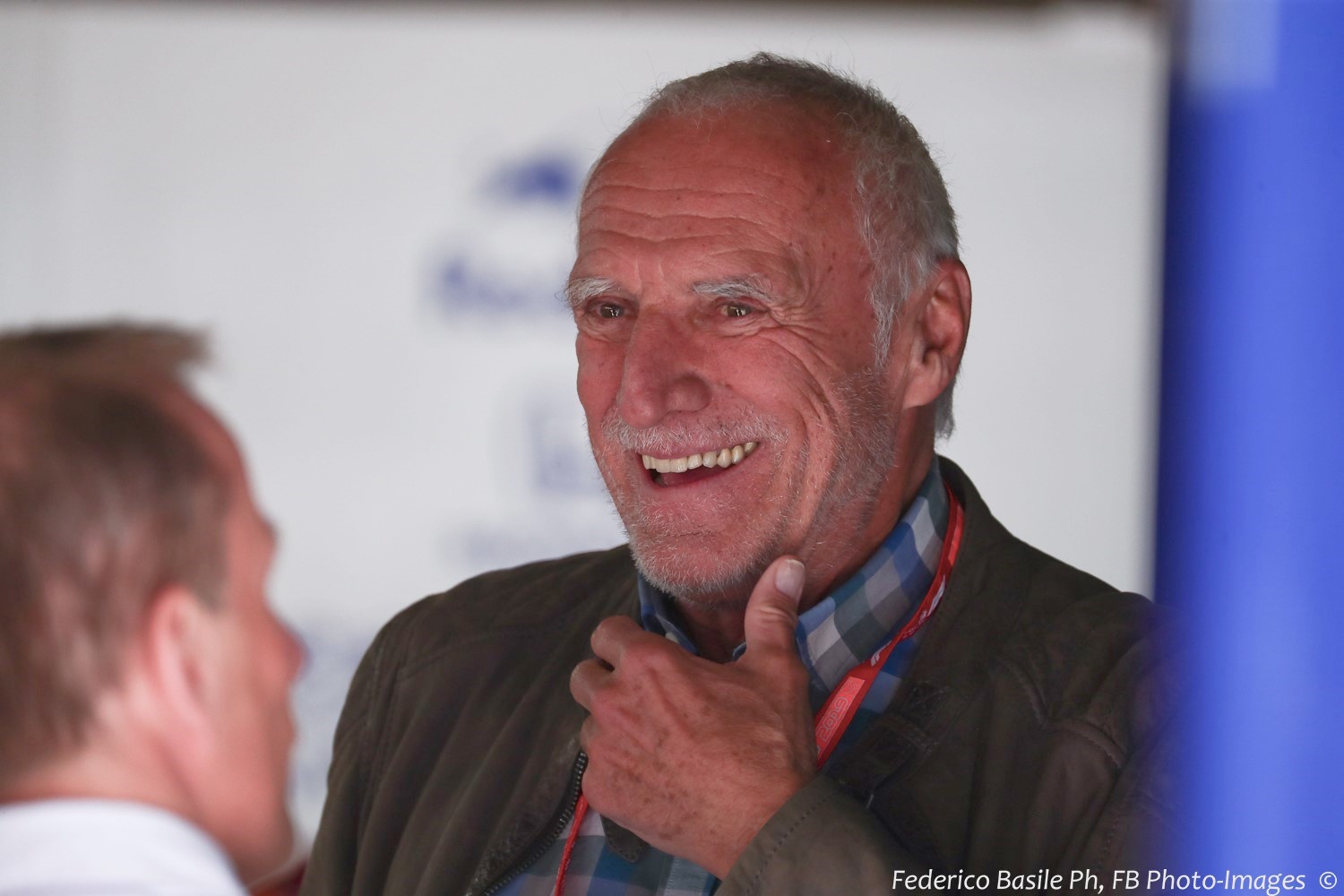 (GMM) Only the "details" of the new agreements with Formula 1 are left to be determined before top teams like Red Bull sign up for 2021 and beyond.

That is the claim of Dietrich Mateschitz, the low-profile owner of both Red Bull and Alpha Tauri and promoter of the Austrian GP.

Asked if the 2021 Concorde Agreement has been signed, he told Speed Week: "Not yet.

"But it's only a matter of the details. I don't expect any problems and time is not running out.

"I remember an earlier time when we raced without a basic contract, but everything is ready for a signature," the Austrian billionaire said.

As for the Austrian GP, which is held at Red Bull's expense at the Red Bull Ring, that contract also runs out after this year's race.

"I guess we'll go ahead," Mateschitz said. "We always intended the project for the long term.

"We have extended with MotoGP for five years. Chase Carey likes to be with us and wants to continue, so it won't be a big problem to extend."

Red Bull-Honda is notably upbeat about its chances in 2020, and Mateschitz agrees that the premier team should have a good shot at the title.

"We clearly have higher expectations this year," he admitted. "Our engine partner Honda did an excellent job in the winter – we did kilometers on the test bench like never before, without any problems.

"The engine enables us to be at the front both in performance and reliability.

"Continuity is also important and everyone in key positions has stayed the same. The problems we had at the beginning in 2019 will not exist this year, we can say that already."

However, Honda is yet to commit to F1 beyond 2021, with Mateschitz commenting: "That also depends on us, but we still have two seasons before us."

Finally, when asked if Sebastian Vettel might return to Red Bull in 2021, he answered: "That isn't the intention."