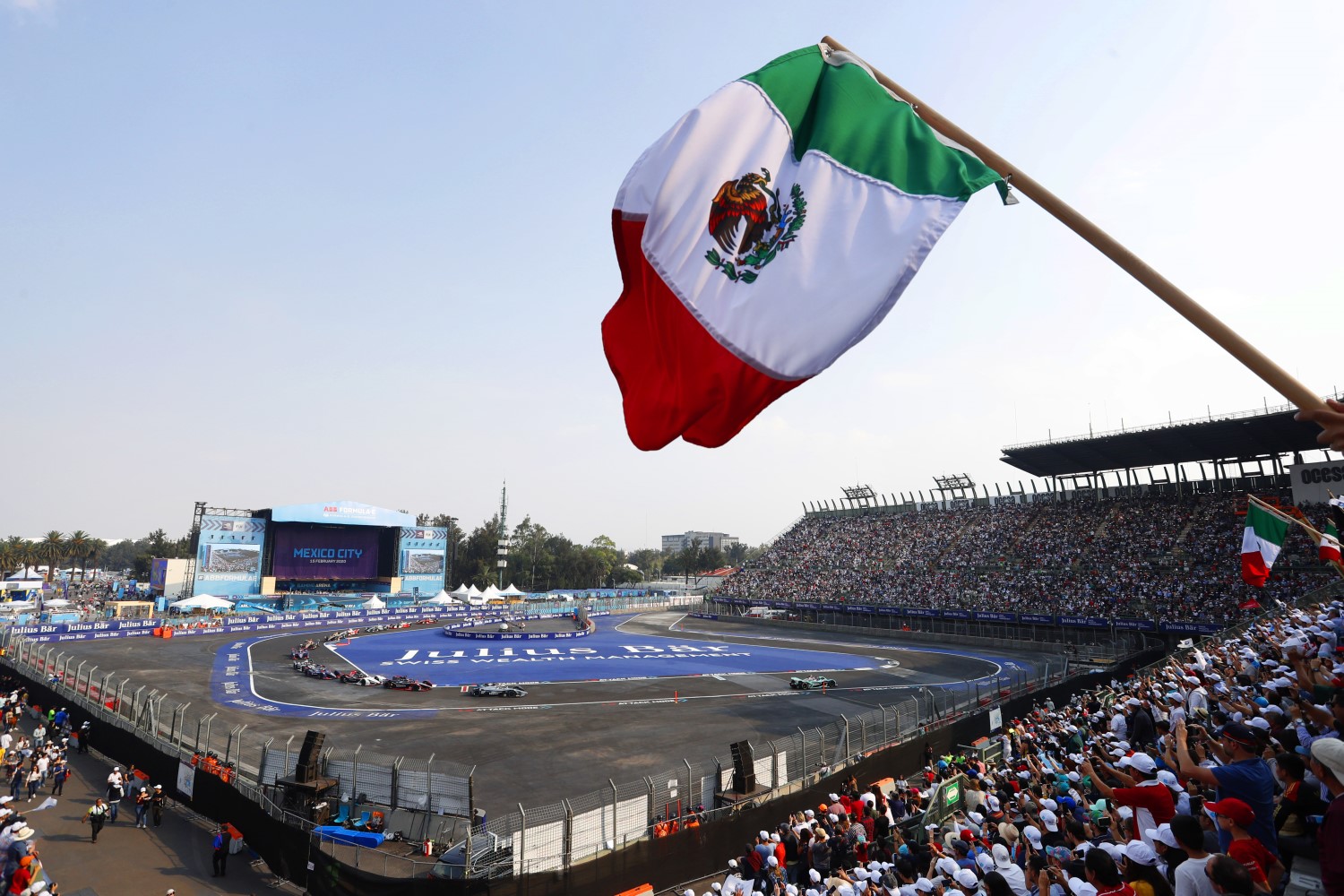 If you like Formula E racing, trust us, you're gonna wanna watch this! The huge Mexico City crowd was cheering wildly

The Mexico City E-Prix was action packed with plenty of overtakes and excitement.

Why has Formula E dwarfed IndyCar racing so quickly? Global TV distribution. Formula E has worldwide TV distribution and is flush with sponsors and manufacturers. IndyCar has zero global TV distribution, preferring to stay a small domestic series. In the past Roger Penske has been against going overseas with IndyCar so expect much of the same with its new owner.