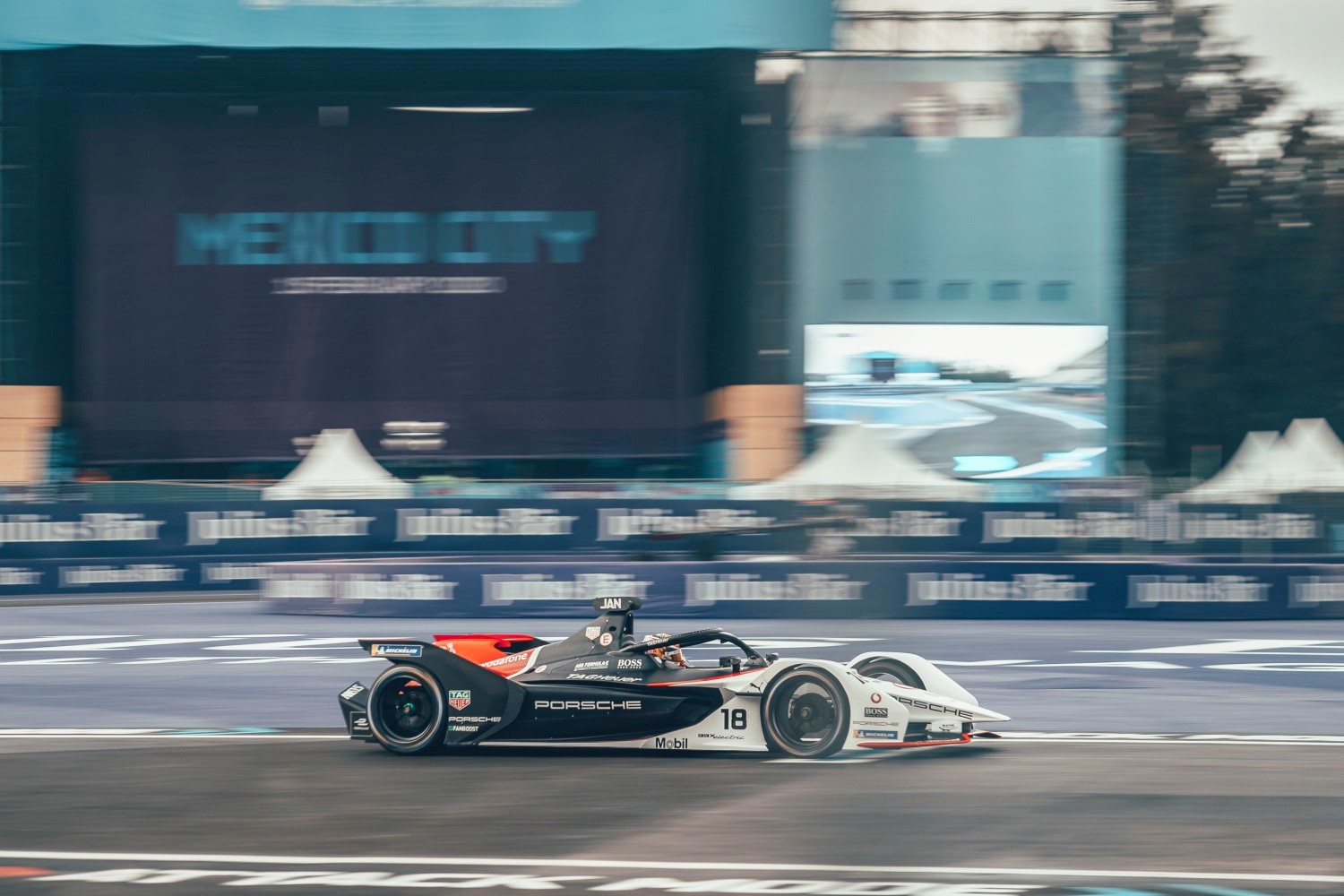 After the track walk on Friday morning, drivers were impressed by the new track layout of the Autodromo Hermanos Rodriguez circuit. “Especially the first section is really cool," said Daniel Abt. “The final corner is the fastest in the history of Formula E," adds Lucas di Grassi. “We are driving at well over 200 km/h, this is a real challenge. I prefer the new track layout. It’s more technical than the previous layout with its tight, unpredictable chicanes."

Thanks to the redesigned final corner, Mexico City has the longest full-throttle section on the Formula E calendar. Combined with the longest race distance to date, fans can look forward to a race in which energy management will play a decisive role and the outcome of the race will probably only take place in the final meters, as it was the case last year. In 2019, Lucas di Grassi secured victory with a spectacular overtaking move right on the finish straight.

In 2018, Daniel Abt celebrated his first ever Formula E win in Mexico – a defining experience. The 27-year-old German even had a Mexican Skull tattooed on his upper arm as a memento of the occasion.

The race in Mexico will start on Saturday at 4 PM local time (5 PM ET) and, as usual, will last for 45 minutes plus one lap. As always, FS2 will air live coverage in the USA.

BMW i has today announced its extended partnership as official vehicle partner of the ABB FIA Formula E Championship, continuing to supply Formula E with an extensive fleet of course cars at every race.

As a founding partner of Formula E, the continued collaboration was confirmed at an event held ahead of the CBMM Mexico City E-Prix, to present the striking new design and color scheme of the BMW i8 safety car.

With the renewed partnership beyond the current season, the German manufacturer will continue to equip Formula E with a fleet of BMW i safety vehicles, including the new-look safety car, race director car, medical car and rescue car.

As well as supplying circuit course cars, BMW i branded vehicles will also remain an important part of the enhanced Formula E fan and guest program, with passenger laps enabling fans to experience the thrill and excitement of electric cars at every E-Prix.