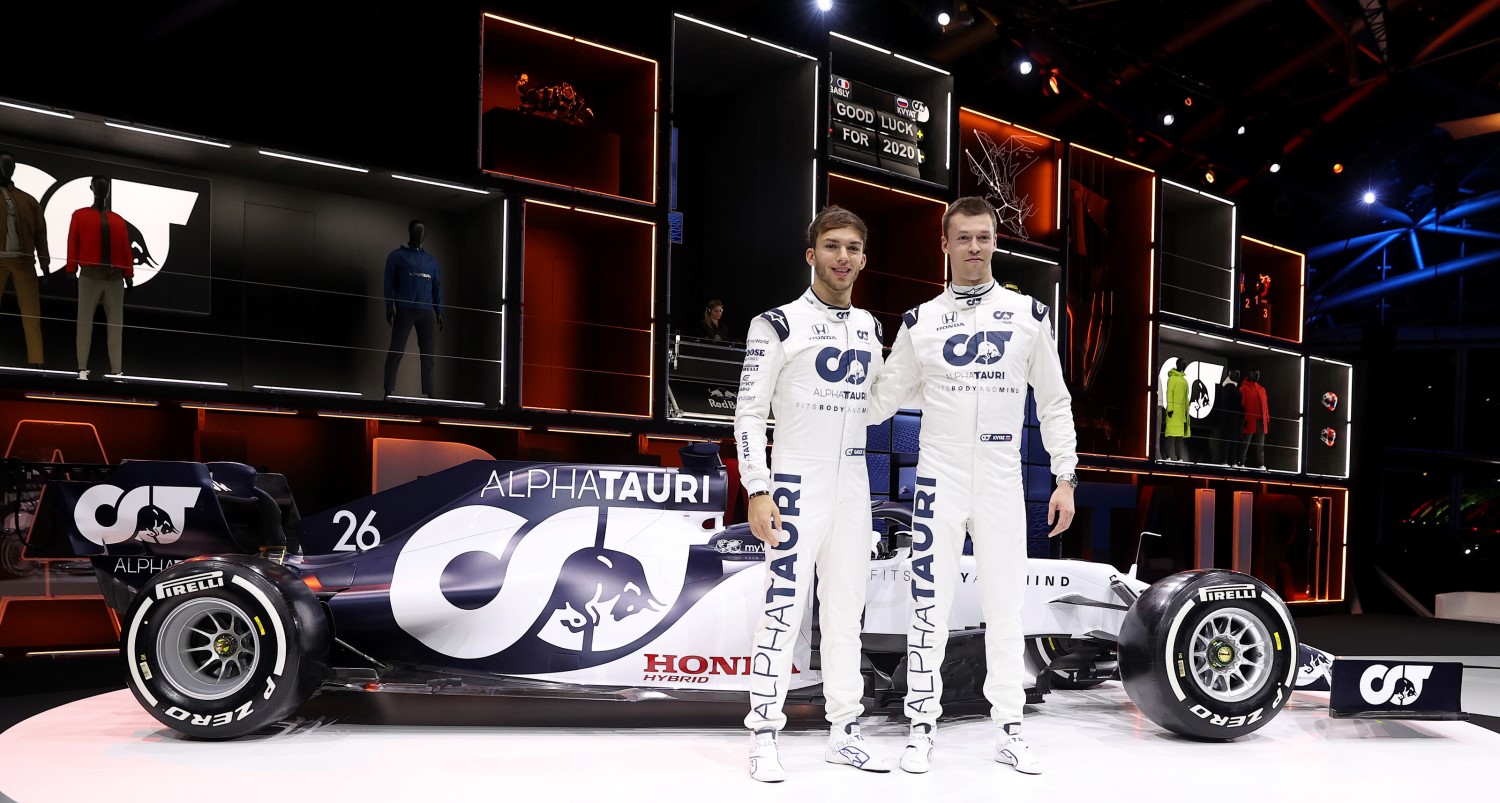 AlphaTauri, Red Bull’s premium fashion brand, presented the key Spring/Summer 2020 looks plus a sneak peek at the brand’s upcoming collections during the show.

Red Bull's second team is taking on the name of the company's clothing brand, having operated as Toro Rosso — Italian for 'Red Bull' — since 2006. On Friday at a launch event at Red Bull's Hangar-7 facility in Salzburg, Austria, it unveiled the first car to carry the Alpha Tauri name, the AT01.

The car has a striking dark blue and white matte livery. The livery was presented on what was predominantly a 2019 car, following a long show which included models walking around the stage in various bits of Alpha Tauri clothing. The images the team circulated to the media were of this year's car.