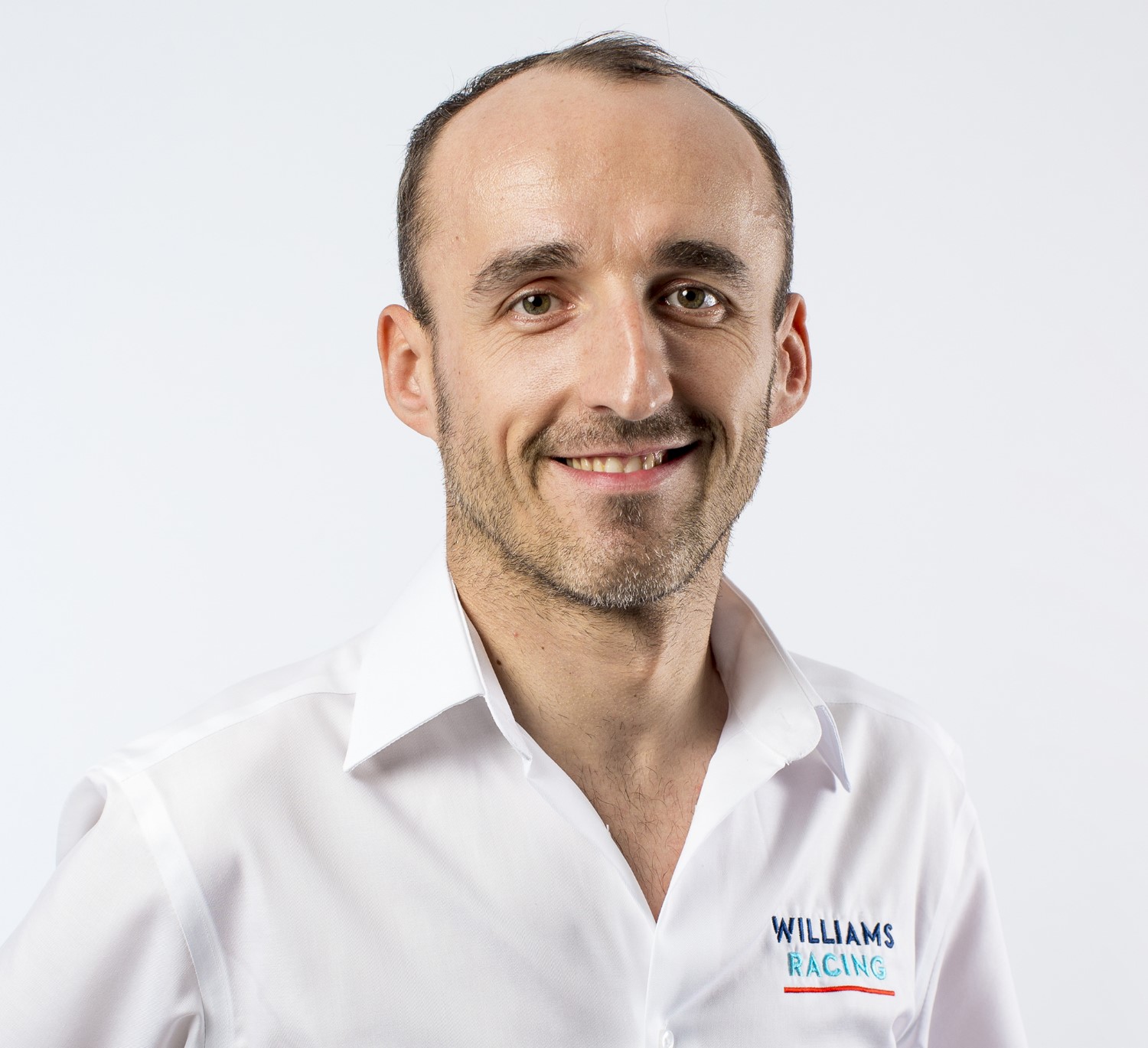 (GMM) Robert Kubica admits he will have a very busy year in 2020.

On Thursday, it was announced that with the Pole's sponsor PKN Orlen, he will combine his Alfa Romeo reserve driver role with a full race seat in the German touring car series DTM.

"Last year didn't go as we planned," said the former Williams driver, "but we are staying in Formula 1 and we are still going racing as well."

However, he told Przeglad Sportowy that 2020 will not easy.

"I am aware that a difficult task awaits us to combine the DTM and F1 series – it will be a big challenge logistically," he said.

"It's 10 weekends in DTM plus 18 weekends for me in F1, and also tests, simulator days, with Alfa Romeo, with Orlen, preparing for DTM, marketing days, days meeting with you (the media)," Kubica explained.

"It's a lot and I will be a stranger to my home, but my passion and the opportunity to race at the highest level gives me energy."

Orlen, a major Polish oil company, will not only sponsor Kubica's DTM seat with a red and white livery, it is also the title sponsor at Alfa Romeo in F1.

"From the business and the sporting side, a difficult task awaits us but I think we can handle it," said Kubica.

"I hope that I will come away from the races in a better mood than I was in last year," he smiled.