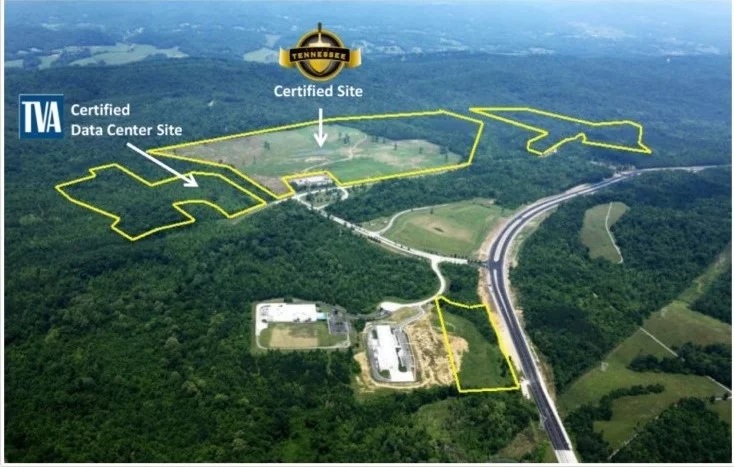 The Oak Ridge, Tennessee City Council considered a proposal to build a motorsports park, amphitheater and "related facilities" in Horizon Center with the hopes someday of possibly hosting an IndyCar race.

The project would develop plots of land on the Horizon Center. According to the city council agenda, "the proposed project is to build a motorway and test track facility on the site."

According to a letter from Hardin Valley Land Partners, the project could cost more than $50 million and would cover more than 300 acres of land.

"The main components of the park will be a road course suitable for FIA (Federation Internationale de L'Automobile) sanctioned events, such as Formula E, IndyCar, IMSA…and other sanctioning bodies," according to the letter. It added that the project would include an amphitheater with a mix of "permanent and lawn seating for 7,000+ persons similar to the Ascend Amphitheater in Nashville."

The park would also include a karting track, paddock club, clubhouse, restaurants, pro shop, garages, day and overnight lodging, meeting and conference space, RV park and public facilities that would include walking trails and outdoor meeting spaces. People could access these "for a fee," the letter from Hardin Valley Land Partners said.