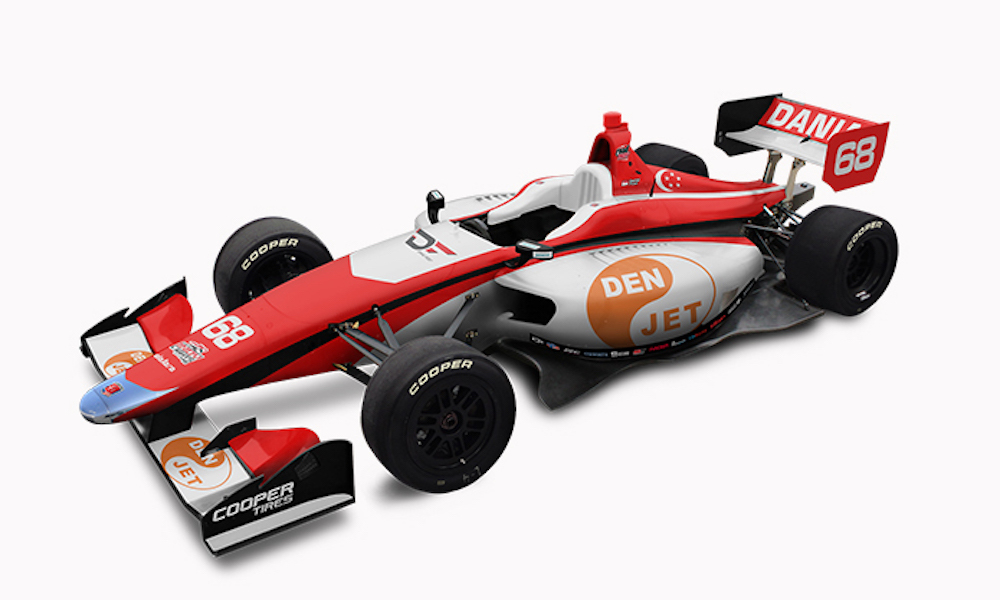 Andretti Autosport has expanded its roster with the addition of Danial Neilsen Frost for the 2020 Indy Lights Presented by Cooper Tires season. The 18-year-old from Singapore is slated to slide into the No. 68 machine for the championship team.

"It is with great pleasure that we welcome Danial to our Indy Lights program," said J-F Thormann, president, Andretti Autosport. "Danial has shown impressive speed and talent across his racing career and we are excited to see what 2020 has in store for him and our Indy Lights team."

In 2018, Frost made his first start in USF2000 at Road America and finished his first season with five top-10 finishes. Now entering his third year in the Road to Indy ladder system, Frost competed in the 2019 Indy Pro 2000 Championship where he finished fifth in the point standings and captured two wins and six podiums. Starting from pole position, Frost earned his first Indy Pro 2000 victory for the Freedom 90 on Carb Night, the Friday before the Indianapolis 500.

"To be a member of Andretti Autosport is truly an honor. I’m very excited to be driving for a renowned team and I’m looking forward to the 2020 season," said Frost. "I am very thankful for this opportunity and especially to my sponsor Denjet. Also, I would like to thank my family, friends and fans that are supporting me."

Frost began his racing career in 2015 with go karts and won the Singapore Karting Championship a year later. Since 2016, Frost has competed in four different Formula 4 Championships and finished third in the Formula Masters Asian Series in 2017.

Frost joins Kyle Kirkwood as the second driver announced to Andretti's 2020 effort. The duo will strap into their Andretti Autosport machines as the 2020 Indy Lights season kicks off on the streets St. Petersburg, Florida, for the first doubleheader of the 2020 season March 14-15.