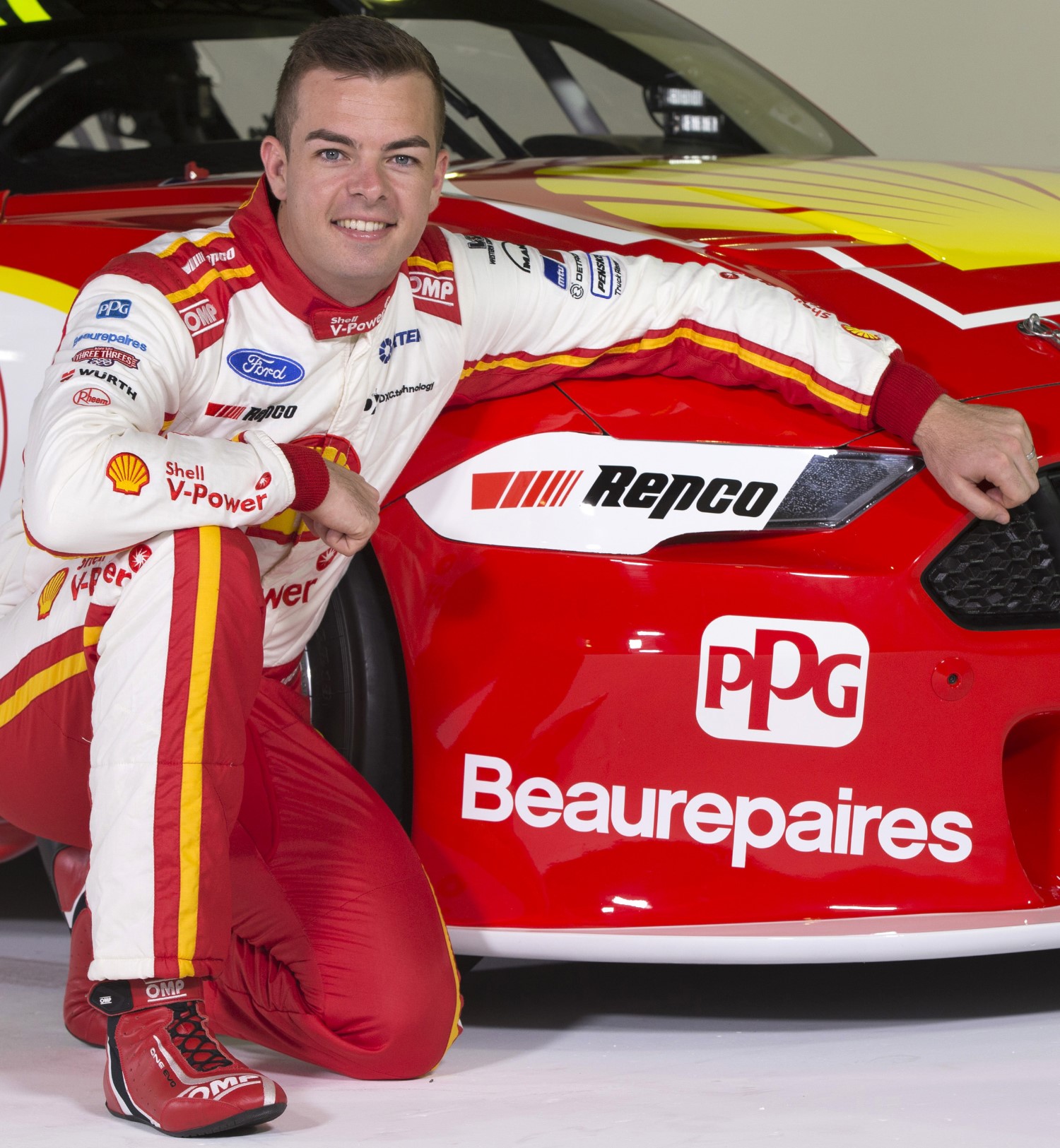 Beaurepaires, a part of Goodyear and Dunlop Tires Australia, has been a partner of Shell V-Power Racing Team since 2018.

For the coming season, they will expand their partnership to take a key branding position on the front splitters of both Shell V-Power Racing Team Ford Mustang GT Supercars.

On top of their partnership with the Shell V-Power Racing Team, Beaurepaires will continue as naming rights sponsor of the Supercars races at the 2020 Australian Grand Prix. The marquee event will again be called the Beaurepaires Melbourne 400.

“Being a partner with this team has been fantastic. Goodyear & Dunlop Tires Australia has a long and storied history with Dick Johnson and his team, and we look forward to many more seasons of success together," said Kiernan.

Ryan Story, Managing Director and co-owner of the Shell V-Power Racing Team, said the expansion of the Beaurepaires partnership was indicative of the team’s success both on- and off-track.

“While we have had incredible on-track success over recent seasons, I believe it is off-track where we truly shine in Supercars," said Story.

“Our partnership group is second to none and we have some of the world’s biggest companies associated with this team. To have Beaurepaires not only continue, but expand their partnership is a source of immense pride for us and we look forward to working with them well into the future."

Beaurepaires is Australia’s most trusted tire retailer with over 230 stores offering a range of Tires, wheels, batteries, brakes, wheel alignments and other related services for consumer and commercial vehicles. Beaurepaires retailers are experts in fitting Tires to most passenger cars, 4×4/SUV, compact and light commercial vehicles as well as trucks, forklift and agricultural applications. In order to provide the best products, services and advice, Beaurepaires also employs qualified professionals to deliver the highest possible safety standards and quality fitments. In addition to providing friendly and convenient services to customers, Beaurepaires also has a strong focus on corporate social responsibility including giving back to the community, ensuring high levels of safety and participating in environmental programs such as the Tire Stewardship Australia (TSA) program.