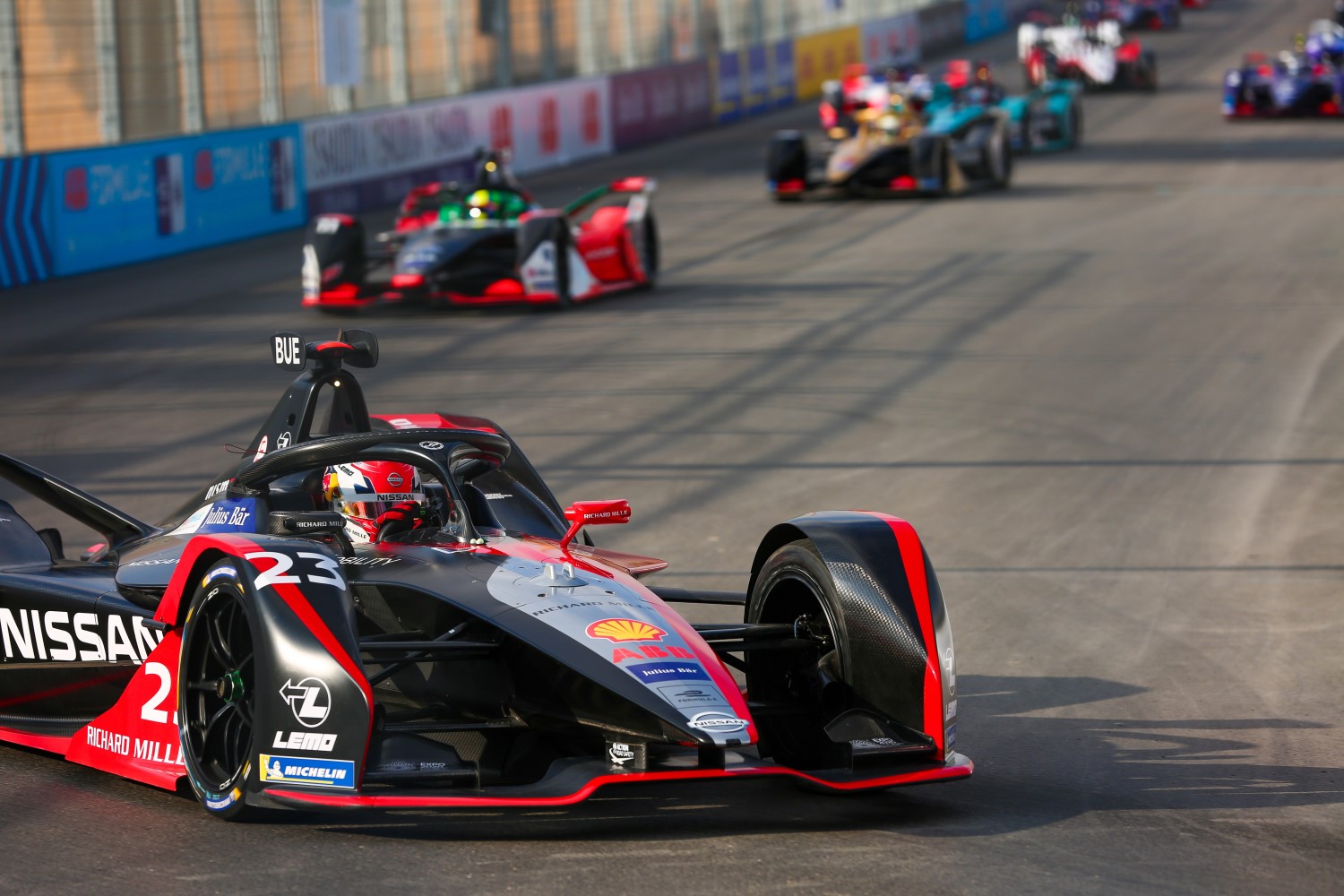 Formula E has today announced that HUGO BOSS has extended its partnership as official apparel partner for a further three seasons, until at least the end of the 2022/23 ABB FIA Formula E World Championship.

As official apparel partner since joining the electric racing series at the start of season four, HUGO BOSS will continue to dress Formula E staff, senior management and volunteers, as well as putting their name to the BOSS | EMOTION CLUB at every E-Prix.

The BOSS | EMOTION CLUB is home to the most exclusive Formula E hospitality experience. From fine dining to live music and entertainment, celebrity guests and unparalleled views of all the racing action.

HUGO BOSS has been an early supporter of the ABB FIA Formula E Championship, choosing to switch racing categories after many years in motorsport, with Formula E closely aligning with the company’s constant drive for innovation, excellence and sustainability.

To learn more about the ABB FIA Formula E Championship, find out where to watch race highlights and purchase hospitality packages, visit www.FIAFormulaE.com or download the app on iOS and Android.