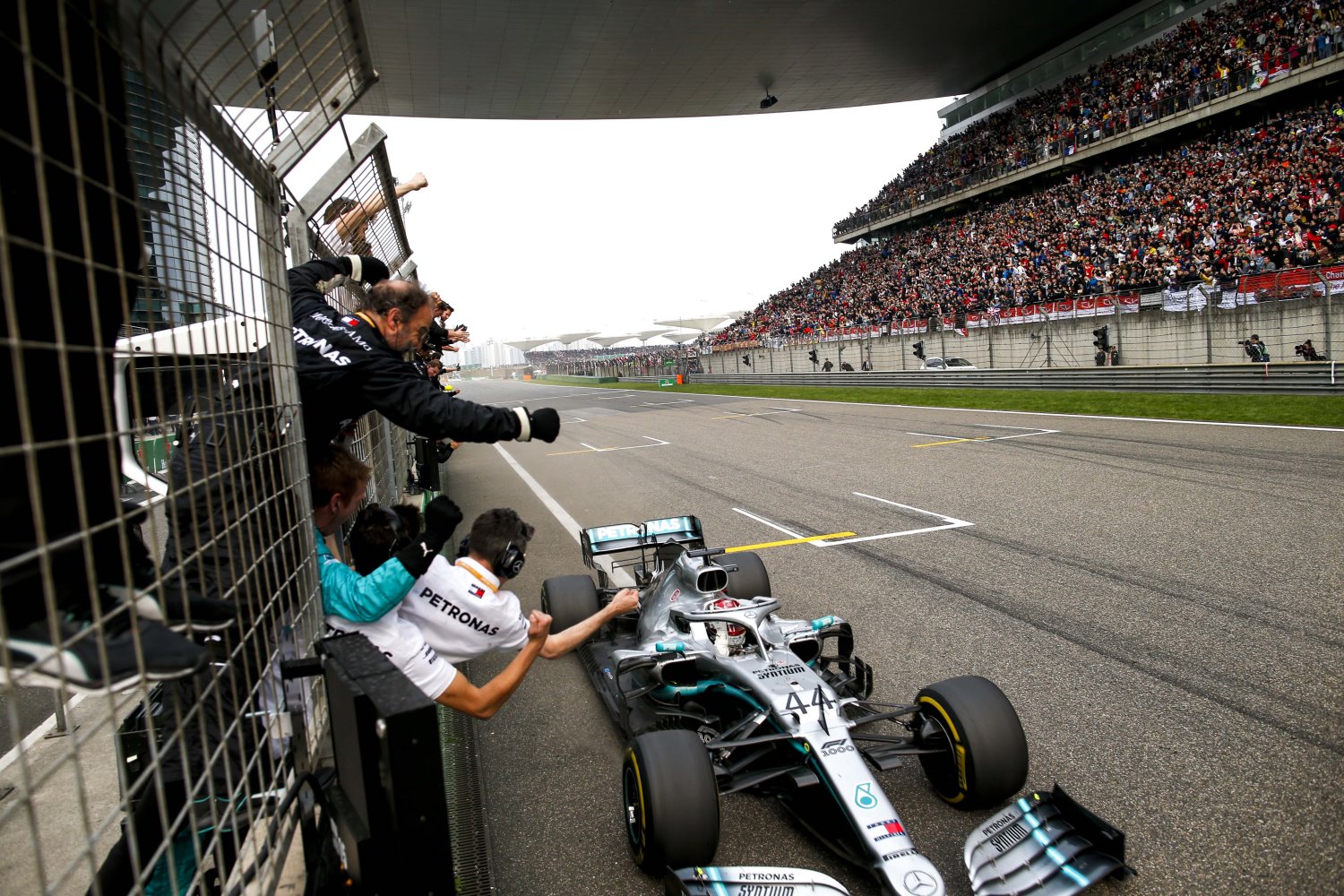 (GMM) Toto Wolff says he is still making plans to be in China for the grand prix in April.

The coronavirus death toll has now passed the 1000 mark, apparently vindicating Formula E's decision to pre-emptively cancel its Chinese round that was scheduled for 21 March.

"But I very much hope that we can go to China.

"After this (media) appointment, I'm actually going to the Chinese embassy to do the biometric scan," Wolff, referring to China's visa approval process, said at a sponsor announcement and reveal of the 2020 car livery.

"At the moment everything indicates that we will go to China," he said.

"It would be a shame if it didn't go ahead, because the stands were full last year. China has become a very important fan market and we have planned some great activities in Shanghai for the days surrounding the race.

"Health of course comes first and I hope the situation can be brought under control quickly."

And if the country is still in the grip of the crisis in April, Wolff said he hopes the race can be postponed rather than scrapped altogether.

"We prepare as always," he said. "That doesn't mean we believe no risks should be taken.

"But staying out of China all year would be a shame for everyone involved."