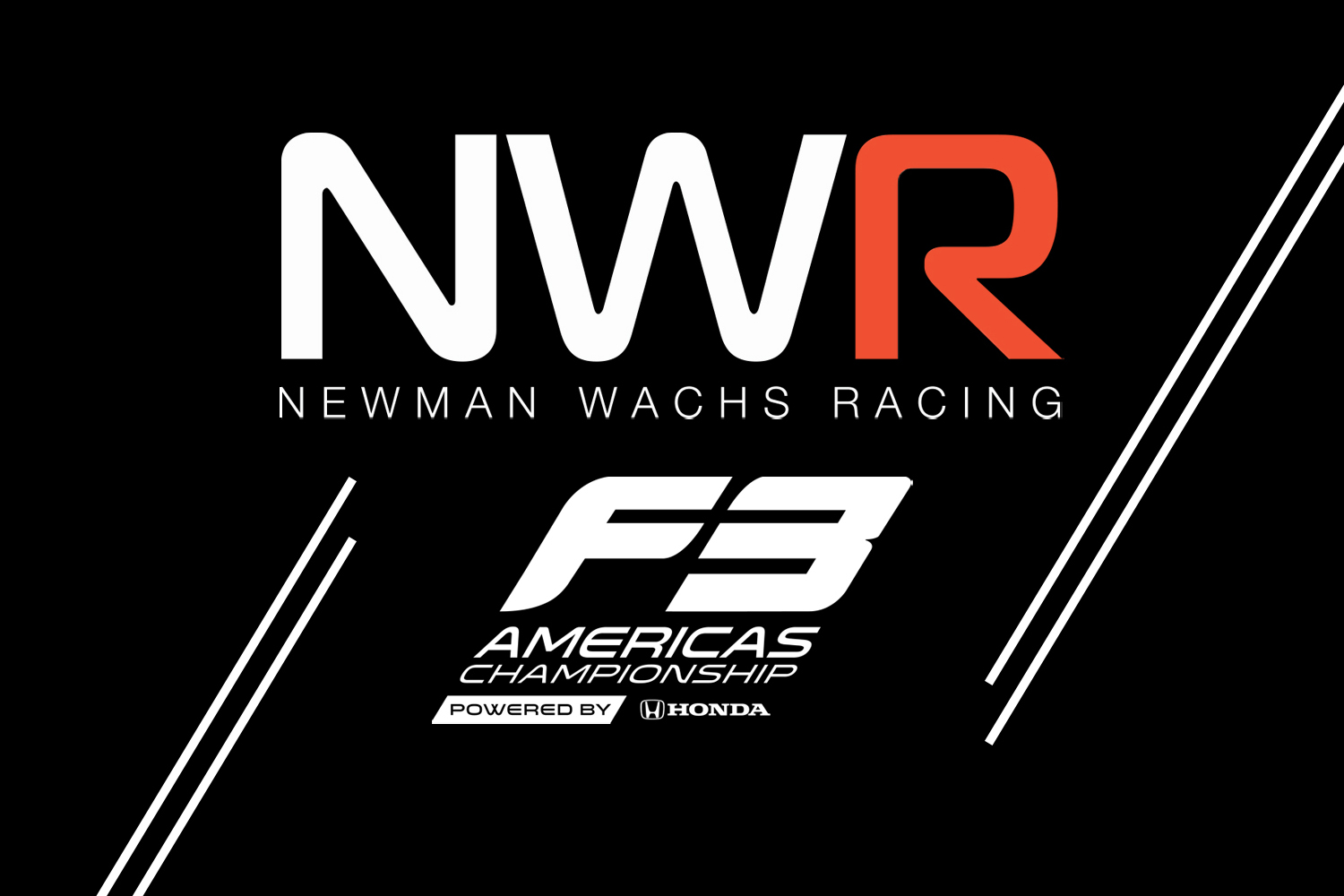 After writing eight seasons of its own motorsports heritage in Atlantic Championship and USF2000 competition, Newman Wachs Racing will add a new chapter to their history in 2020 as they will expand their program into the F3 Americas Championship Powered by Honda. The team has been part of the Cooper Tires USF2000 Championship for the last three years and is coming off a season in which they scored their first USF2000 victory. The Mundelin, Illinois based operation has acquired a Ligier F3 car and has finalized plans to participate in the seven-weekend schedule that begins in April at Road Atlanta. The team’s first driver has been secured and will be announced at a later date. The overall plans for the season are to include a two-car effort.

“I’m really looking forward to expanding our program to another junior formula series," enthused Brian Halahan, Newman Wachs Racing Team Manager. “I have been looking at the F3 Americas series for the last year and with HPD stepping up their support of the series with the Indy Lights scholarship, I feel that it now has the necessary stability and staying power to work within our overall program and long-term strategies."

Newman Wachs Racing is a well-known name in American open-wheel motorsports and was formed in 2005 by late actor and IndyCar team owner Paul Newman and his long-time racing friend Eddie Wachs to aid the development of young drivers in Champ Car’s Cooper Tires Presents the Atlantic Championship Powered by Mazda. After five seasons in the Atlantic Championship program, the team took a hiatus until 2017 when they returned to competition in the Road to Indy.

The team will be back on-track in February to continue its off-season testing program with both their F3 Americas and USF2000 cars. Drivers interested in becoming part of the Newman Wachs Racing squad this season are asked to contact Brian Halahan directly at 727-692-6052 or through email (bhalahan@newmanwachsracing.com).