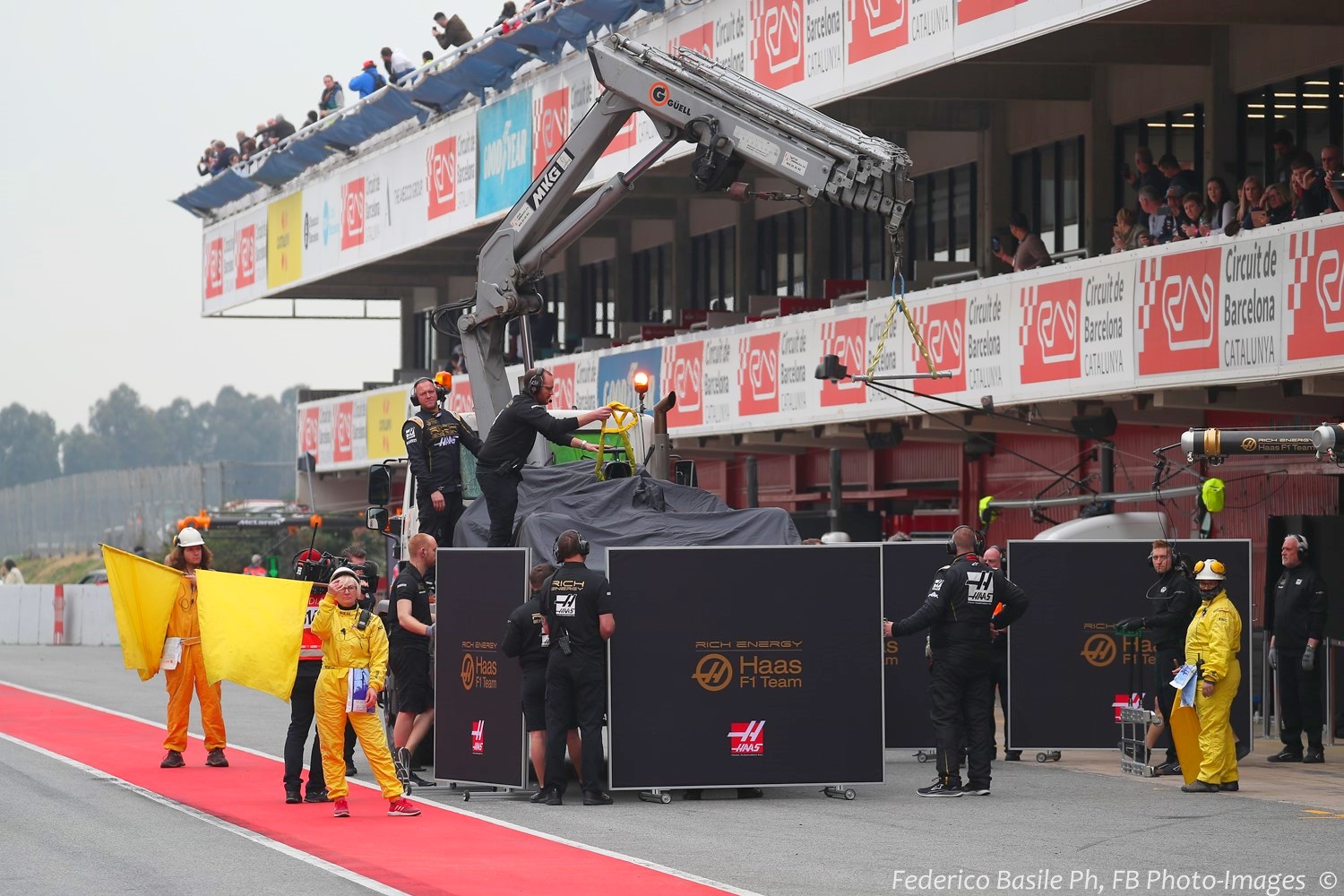 (GMM) Formula 1 teams have been told not to use screens in front of their garages during the forthcoming six days of pre-season testing.

Earlier, although Barcelona has hosted the 'official' winter season for some years, it was not actually designated a proper 'event' by the sport's authorities.

"The pre-season test has become an official event," the Italian sports newspaper reports.

"Now it is managed by F1, and among the main innovations is the abolition of the closing of the garages with panels, as is already in force at the races."

Testing kicks off next week, but before that, many teams will reveal their cars this week, starting with Ferrari at an event in Italy on Monday.