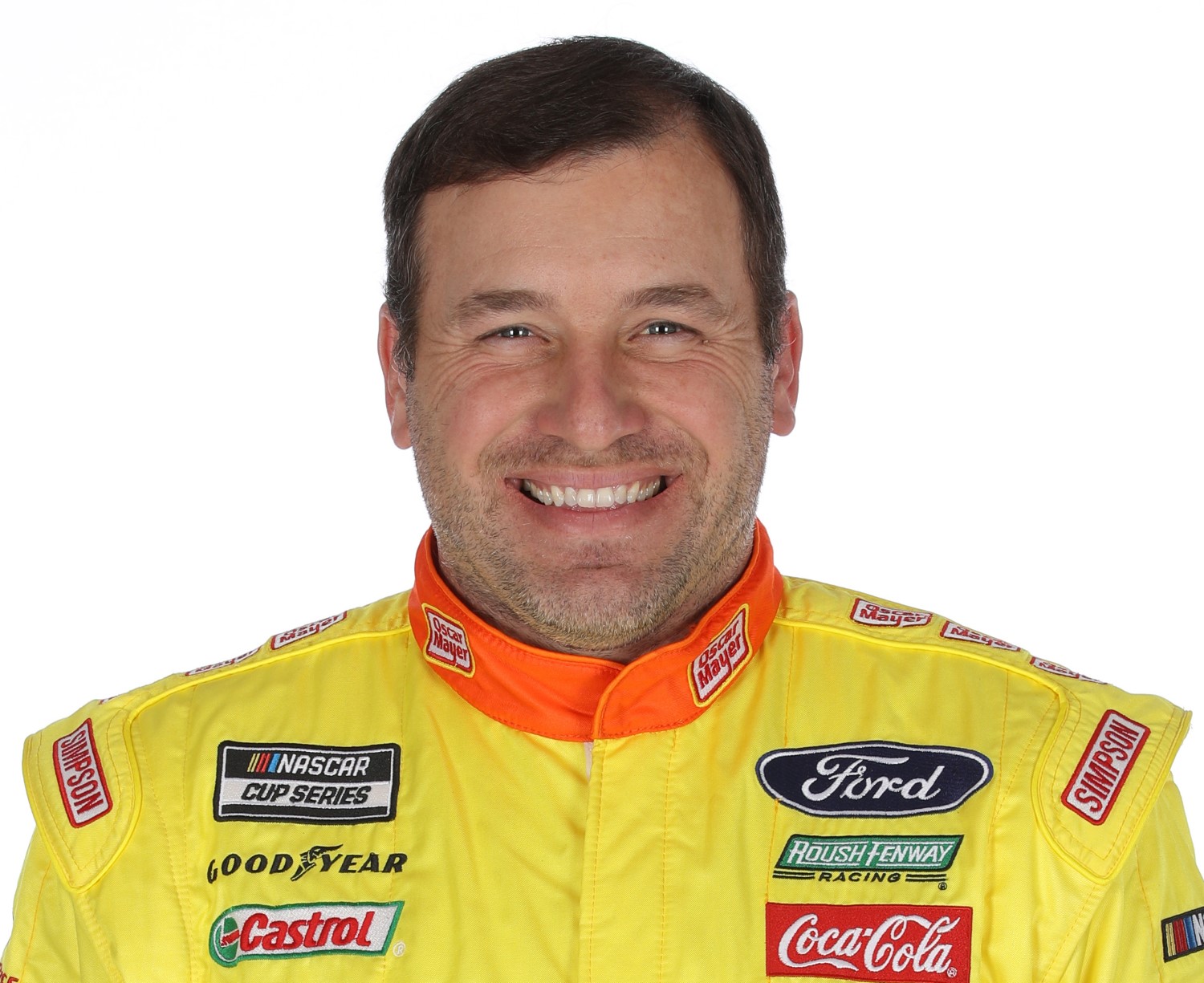 Newman’s crew chief Scott Graves, paired with a DAYTONA Rewards winner, drew the No. 1 spot among the 18 eligible teams who will compete on Sunday. Newman will be joined by fellow Ford Performance teammate Brad Keselowski on the front row.

Newman – the 2008 Daytona 500 Champion – makes his 16th start in the Clash Sunday afternoon. He finished ninth in last year’s event after starting fourth and has three top-five results in the Clash all-time including second in 2005, third in 2011 and fourth in 2003.

Roush Fenway Racing has one win all-time in the Clash, which came from Mark Martin in 1999. The NASCAR Hall of Famer started from the 13th spot and went on to lead the final 16 laps, earning Jack Roush’s lone Clash victory.

Three former Roush Fenway drivers – Kurt Busch, Carl Edwards and Martin – combined to start from the pole in five previous Clash races. Edwards led the field to green in both 2010 and 2013, finishing 17th and 12th, respectively. Busch tallied a 14th-place finish in 2002 after starting from the point, while Martin started first in both 1998 and 2000, finishing eighth and 15th, respectively.

Coverage for Sunday’s Busch Clash 75-lap event begins at 3 p.m. ET on FS1. The race can also be heard on MRN and SiriusXM NASCAR Channel 90.