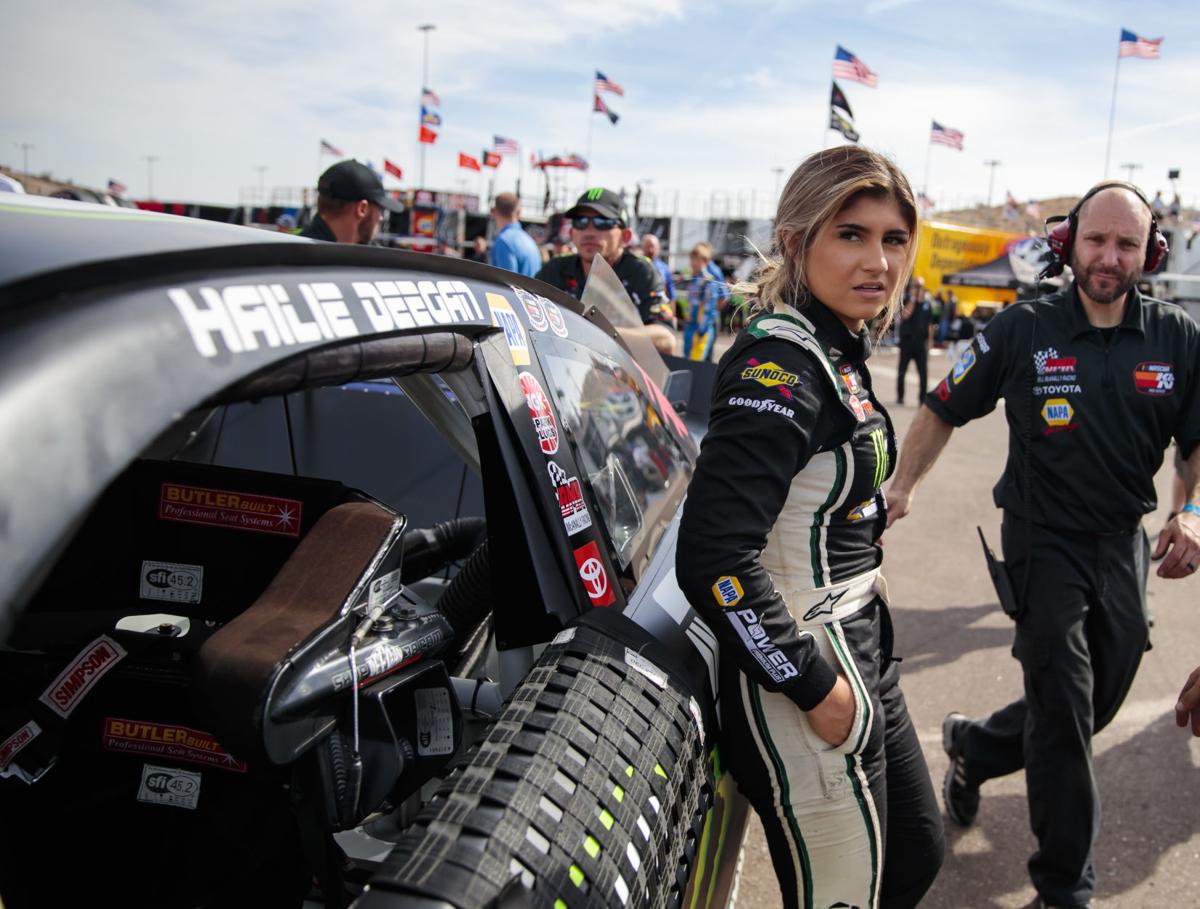 Deegan, who’ll be making her first start for DGR-Crosley and Ford Performance, turned a 49.027-second lap around the 2.5-mile oval in the first session and ran 24 laps (third-most). She was among a handful of the faster cars that did not go out for the second session.

“That was the real drafting practice that I had with more than five cars," she said. “I needed that, and I didn’t get a lot of that in the test. It was really good leading the pack too. Felt super stable, not darty at all."