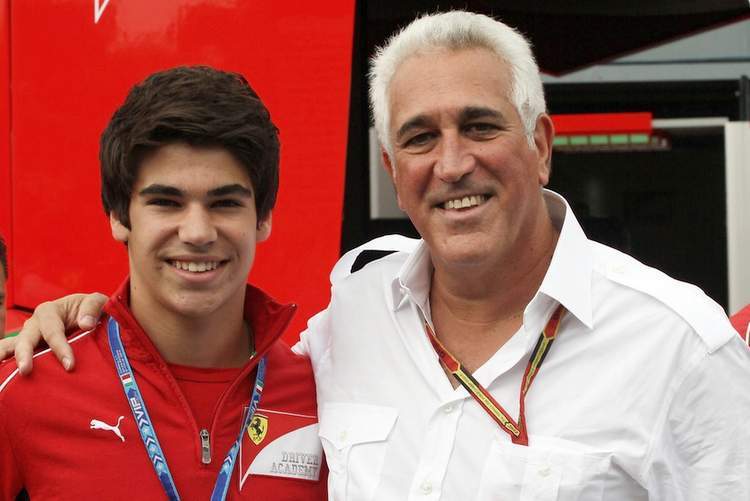 (GMM) Aston Martin is unlikely to become a winning works team in Formula 1, according to a former driver manager and team official.

Oksana Kosachenko, who was Vitaly Petrov's manager and also had a commercial role at Caterham, doubts that when Racing Point becomes Aston Martin in 2021, the team will be on the road to the title.

"Maybe in time, if Aston Martin really wants to stay in Formula 1," she told Russia's Sportbox.

"But I consider myself a septic and believe that in this situation, Dad is just appeasing his son, buying him the opportunity to be in a factory team."

Kosachenko continued: "I'm not so sure that Lawrence Stroll is such a far-sighted entrepreneur in the automotive industry and motorsport to keep developing this project after Lance's career ends."

She also commented on what will be a very busy week for the F1 world next week, when the teams begin to launch their cars ahead of pre-season testing.

"I do not expect anything from the presentation of the cars – these are mainly PR events," said Kosachenko.

"What will be interesting is the tests. I would like to see a battle of more than two or three teams this year, but we may have to wait for that because most of them are already working on 2021."