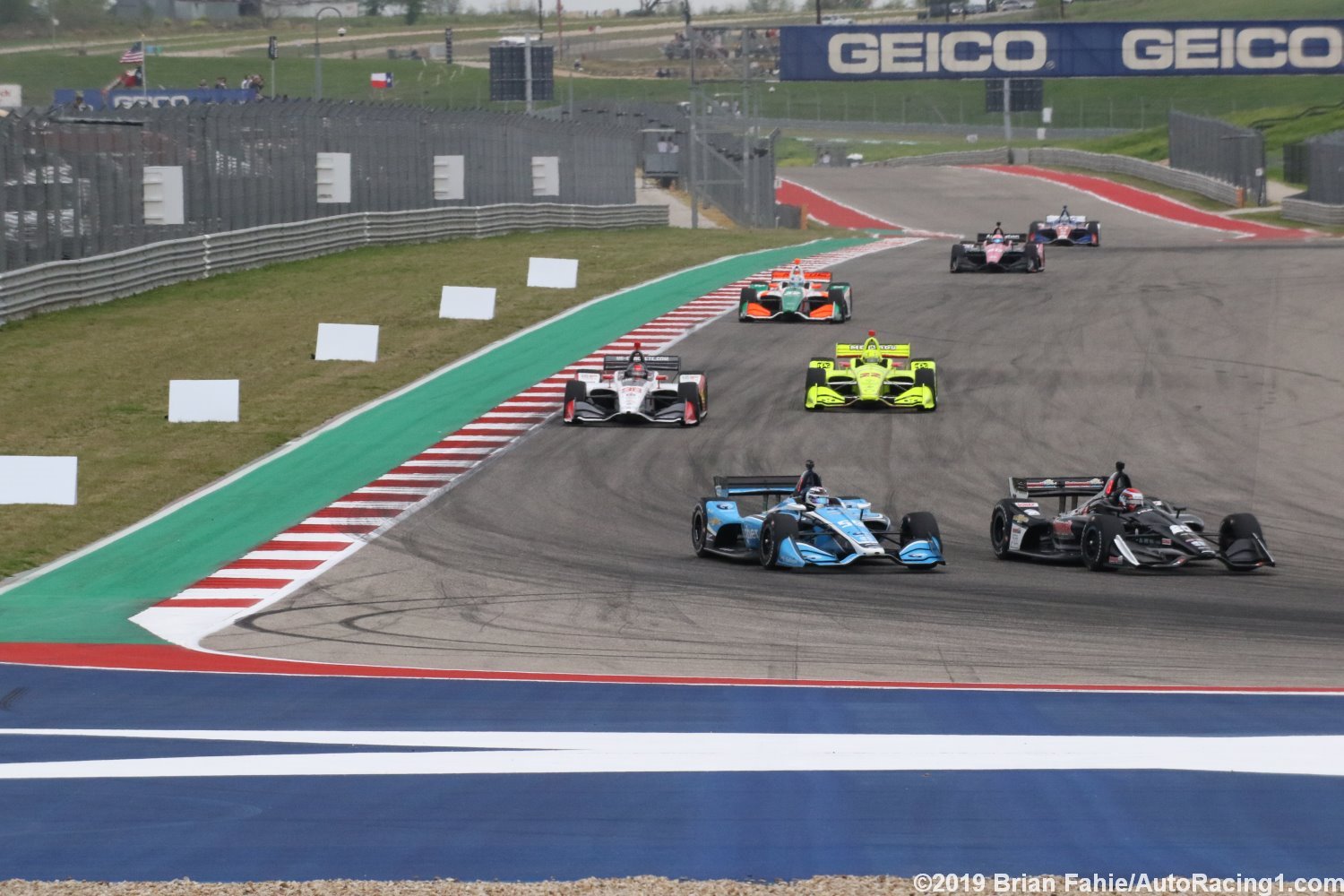 The first major event of the 2020 NTT INDYCAR SERIES season will be streamed live next week from Circuit of The Americas in Austin, Texas.

The full-field test scheduled for Tuesday and Wednesday can be viewed live on the INDYCAR Mobile App and INDYCAR.com. INDYCAR will debut its revolutionary Aeroscreen, a driver cockpit safety device fitted to all cars for the 2020 season.

Next week's testing schedule is as follows (all times Eastern):

The NTT INDYCAR SERIES season begins with the Firestone Grand Prix of St. Petersburg on Sunday, March 15. All 17 races will be broadcast by NBC and the NBC Sports Network. The 104th Indianapolis 500 presented by Gainbridge airs on NBC on Sunday, May 24.

Circuit of The Americas will host the fourth race of the season, the AutoNation INDYCAR Challenge on Sunday, April 26.